Petition · Stop the Murder of Homeless Dogs at the Sochi Olympics! · Change.org 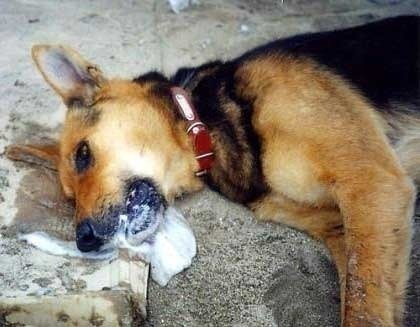 Murder, of any kind, should not be condoned by society. Unfortunately, we live in very violent times. The poisoning of stray animals, all for apperance sake, under the guise of safety should not be promoted and/or supported by the United States of America. By participating in the Winter Olympic Games, without intervening or calling on President Putin to end the plans for the mass murder of 2000+...

Proceed to the page: http://linkis.com/5bCZU 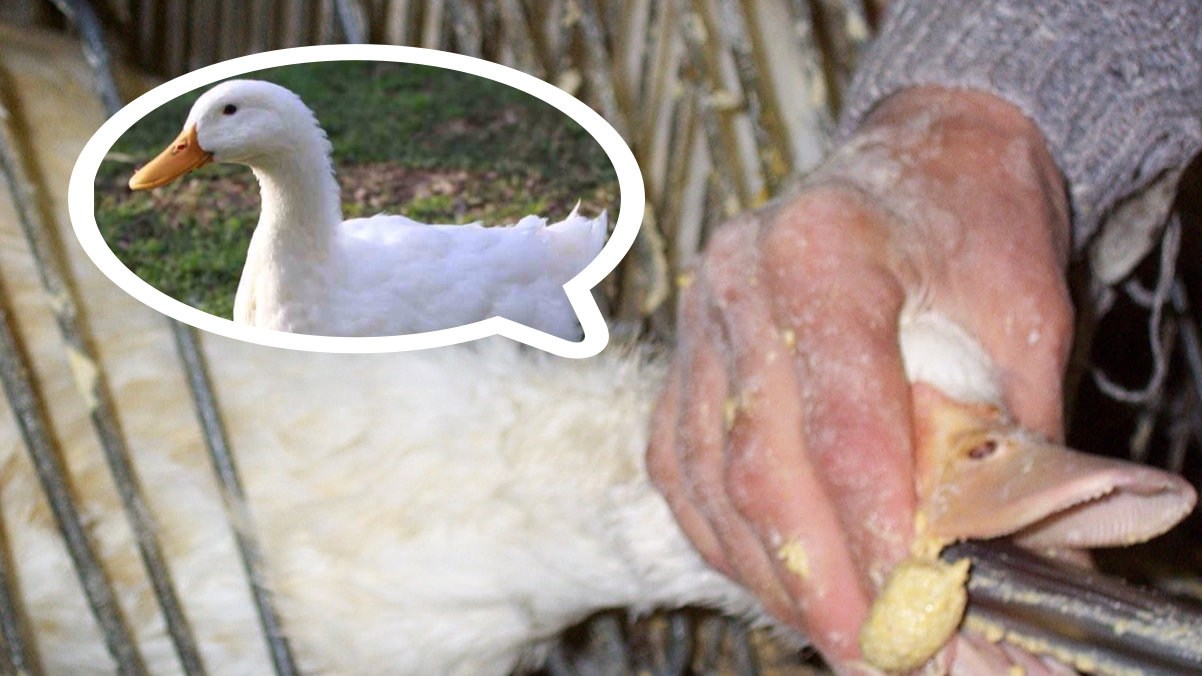 Petition · Stop participating in the torture of ducks and geese · Change.org

Petition · Sheraton Hotels - Stop Participating in the torture of ducks by... 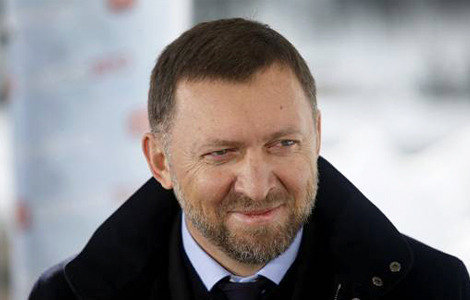 Petition · Say THANK YOU to Oleg Deripaska for saving the 2000 Stray Dogs in...