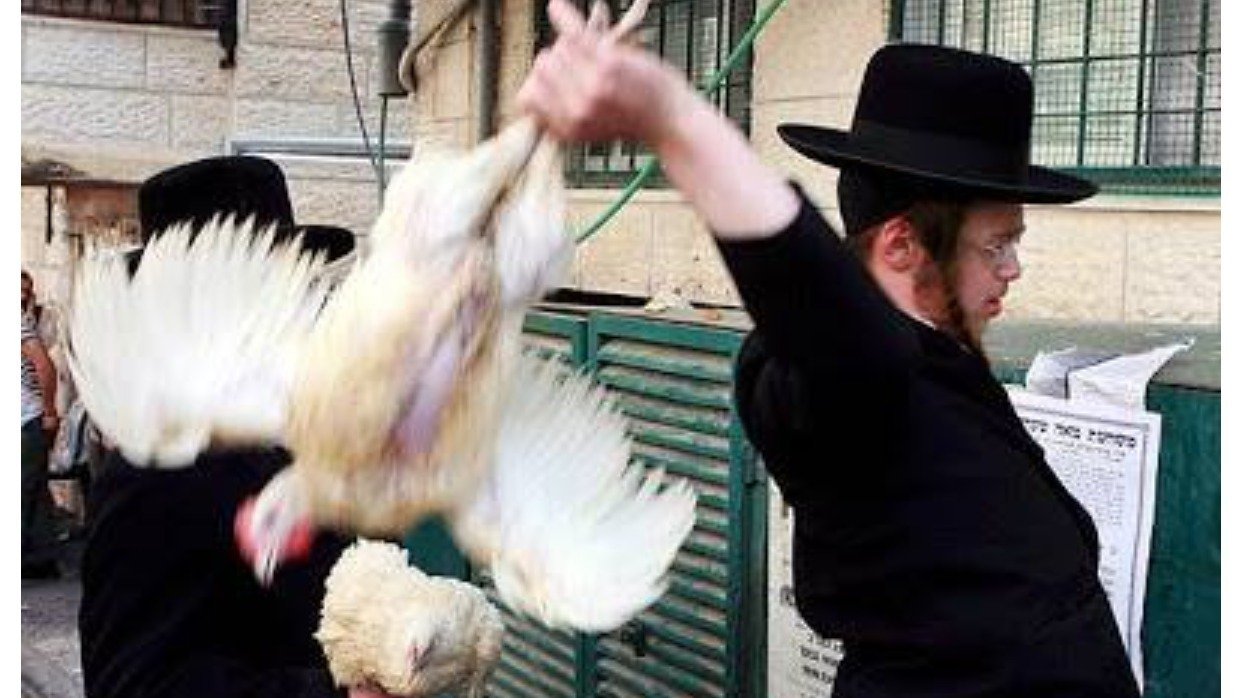 "Kaporos, a Jewish ceremony in which chickens are killed to atone for sins, can go ahead in Brooklyn after a judge ruled that the ritual was not a public nuisance Ultra Orthodox Jews in New York will be allowed to perform the traditional “Kaporos” chicken killing ritual this year, after a judge in Manhattan rejected a bid to have the practice banned. Every year in the ten days leading up to Yom...

Proceed to the page: http://linkis.com/Ou8JP 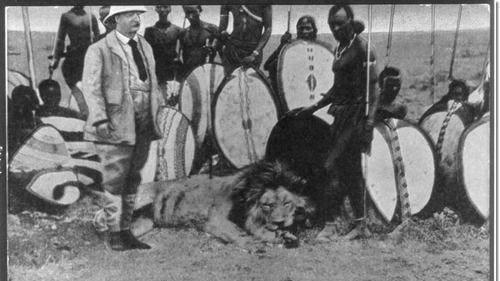 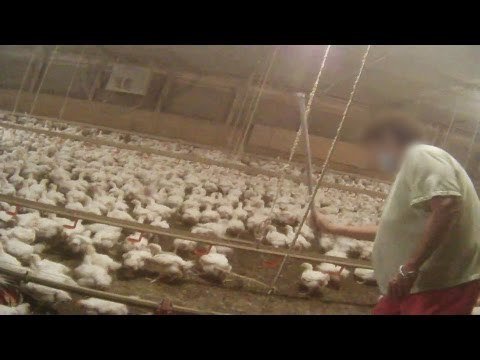