Petition · Sports Ministry of India, All India Football Federation: Revise the policy on the eligibility of Indian-origin players for the national football team. · Change.org

It was a disappointing week for all the Indian football fans as their national team lost to Guam National team in the FIFA world cup qualifiers group stage match. Many Indians didn't even know that a country called Guam existed till the news of their National team's defeat came out. The fact was that the tiny Pacific island had the advantage of having players who have gone through better football...

Proceed to the page: http://linkis.com/zloz2 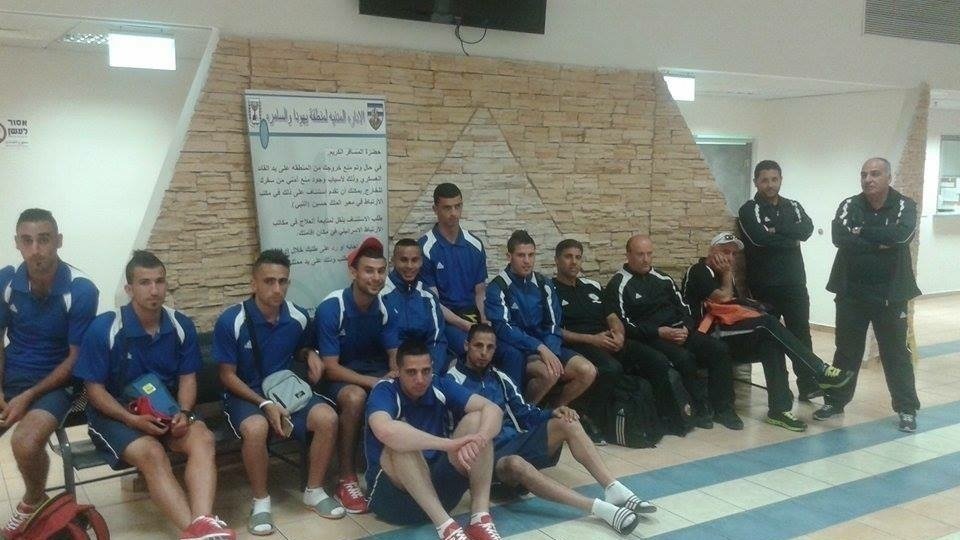 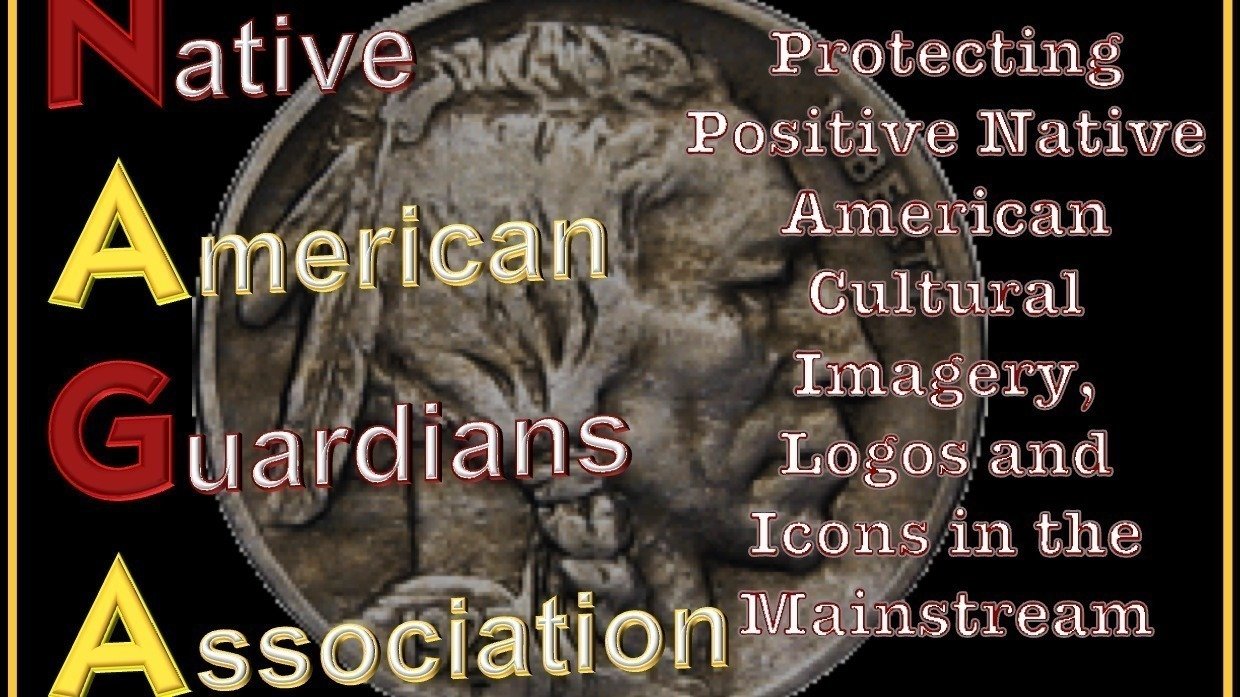 Petition · Keep and expand the use of Native American names, imagery... 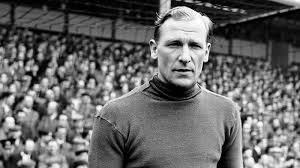