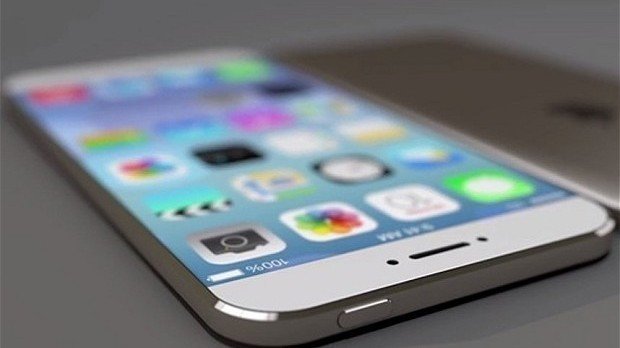 David Cameron  has previously said there should be no "means of communication which (The Government) cannot read". Now, his Conservative Government, through a new Bill being proposed by Home Secretary Theresa May , is preparing to make that a reality. The Home Office is about to unveil the  Investigatory Powers Bill on Wednesday 4th November 2015 which, according to early reports, will ban...

Proceed to the page: http://linkis.com/Q3Km7 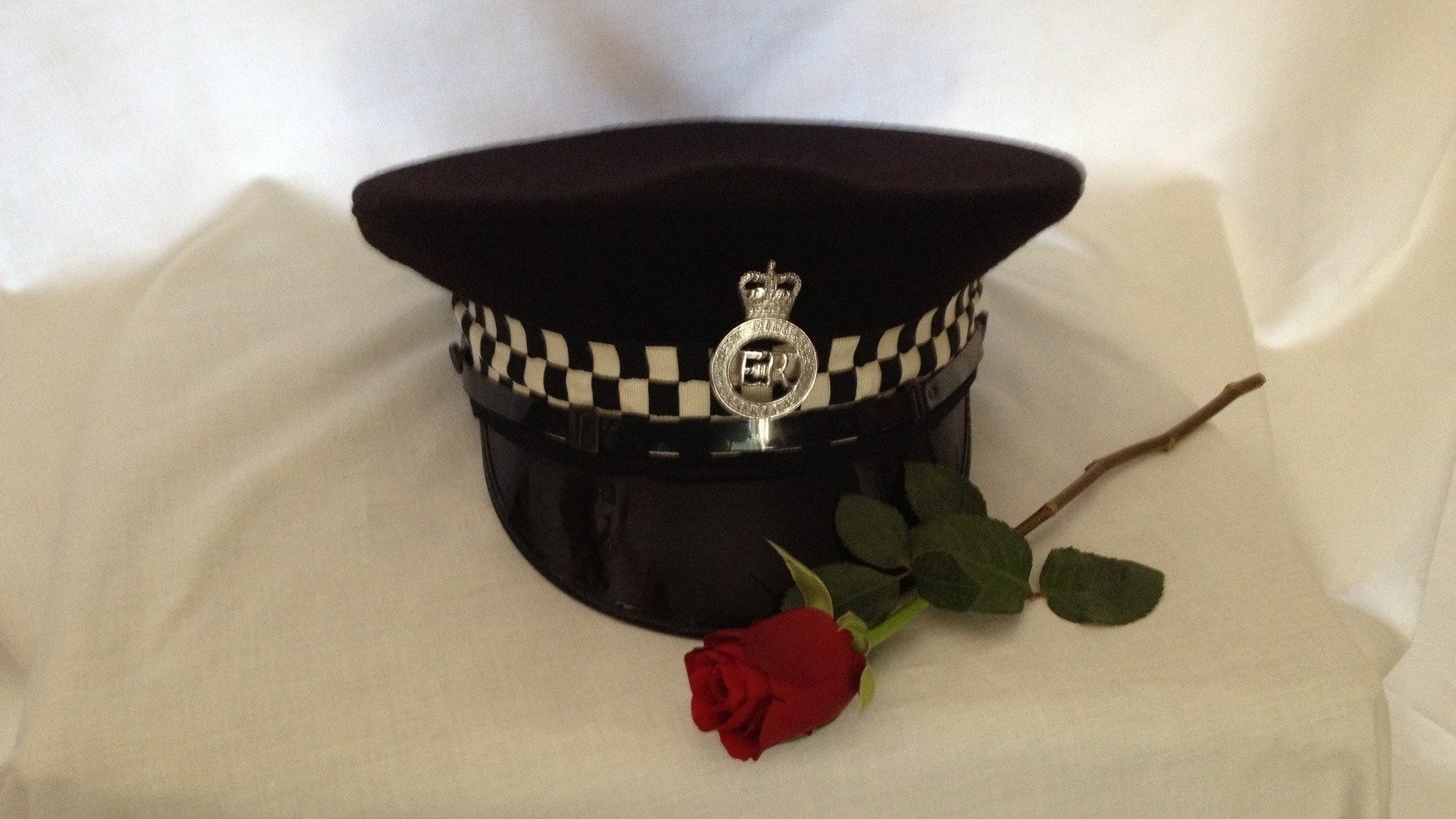 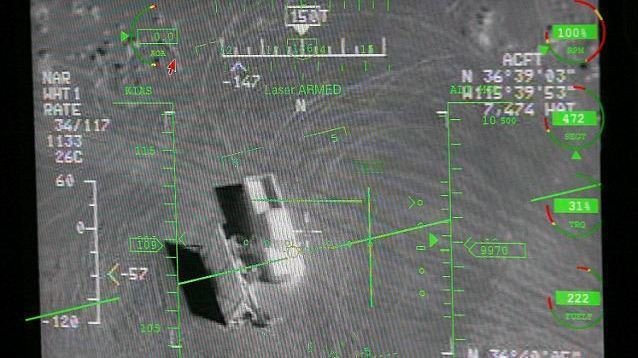 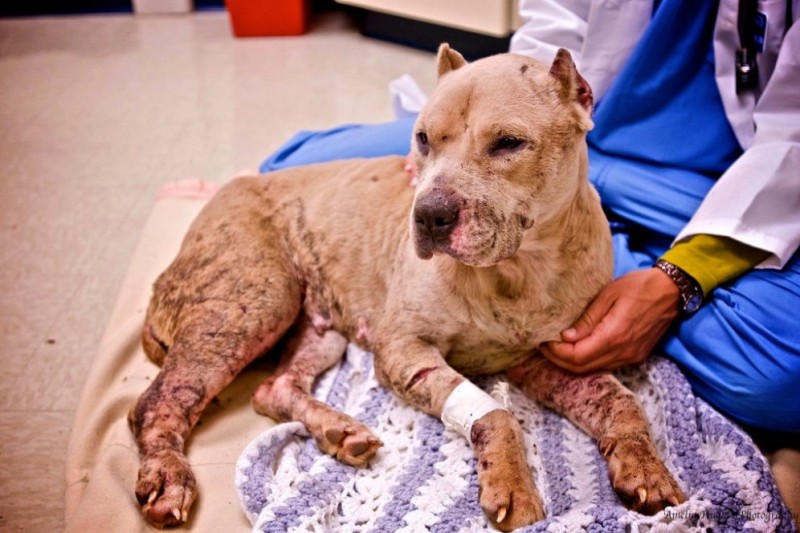 Petition Update · UNIMAGINABLE TURN OF EVENTS IN KENTUCKY ABUSE CASE/ HOW WE...