Petition · Revoke the permit to hunt down and kill a rare Black Rhino! · Change.org 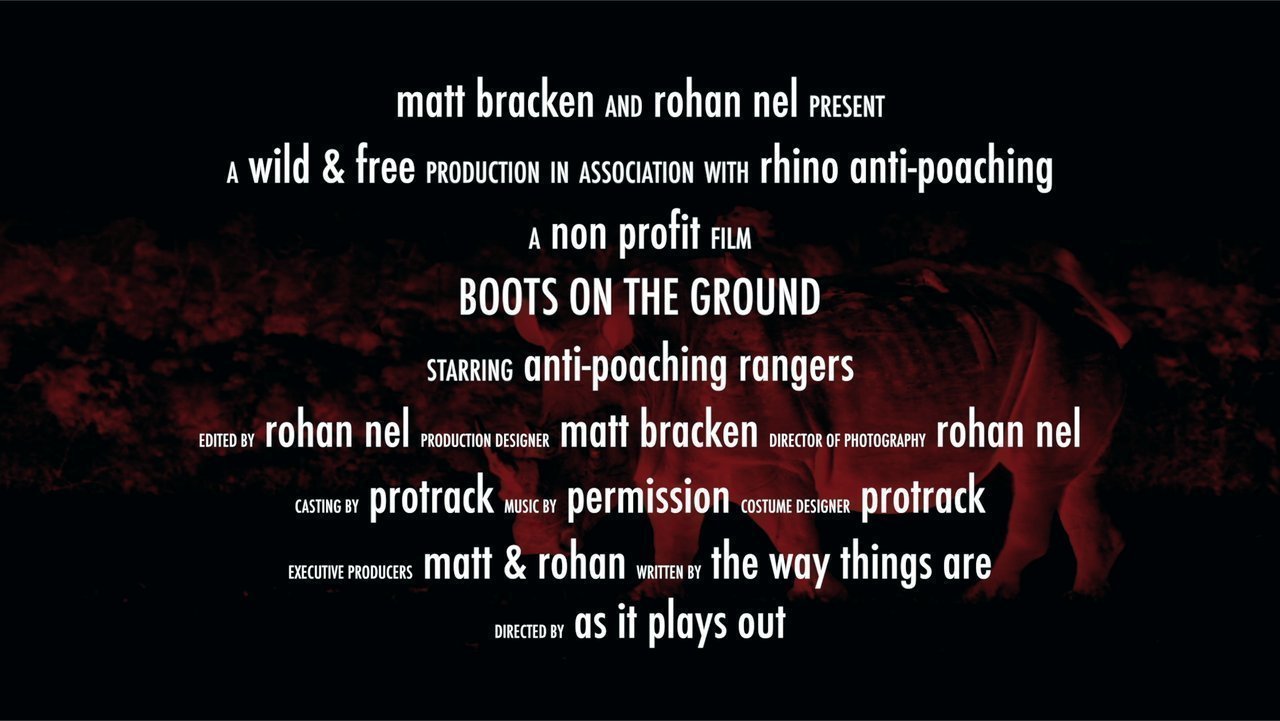 Ten good reasons to save rhinos  Rhinos are critically endangered At the turn of the 19th century, there were approximately one million rhinos. In 1970, there were around 70,000. Today, there are only around 28,000 rhinos surviving in the wild. Three of the five species of rhino are “Critically Endangered” as defined by the IUCN (World Conservation Union). A taxon...

Proceed to the page: http://linkis.com/Ywi7M 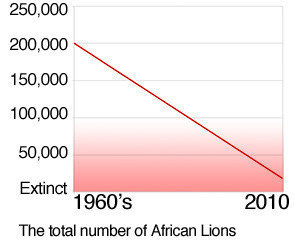 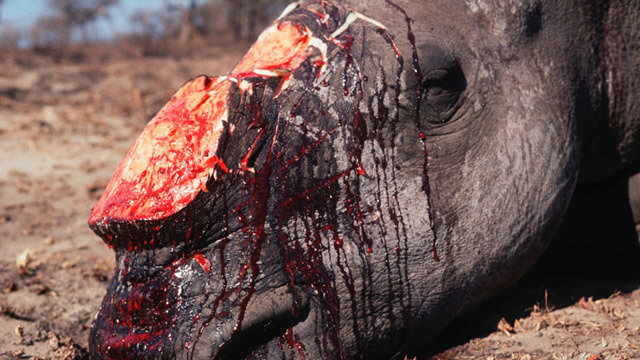 Petition · Stop corruption that allows poaching of rhino and elephant to... 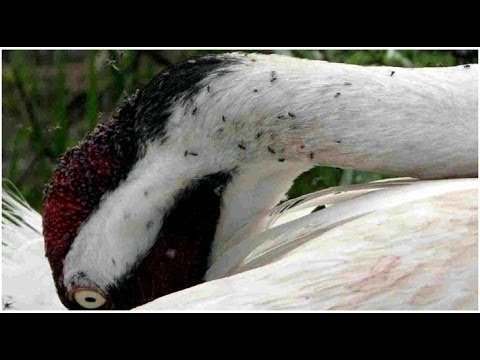 Petition · Help the Whooping Cranes by using Bti at Necedah to kill the...