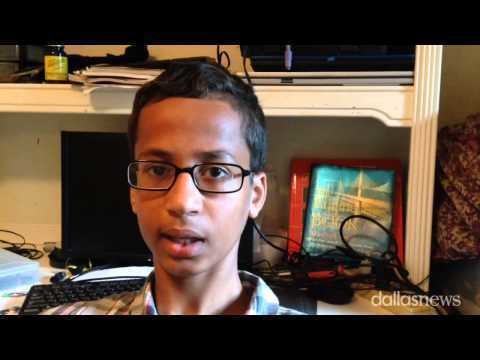 *UPDATE: Police in Irving, Texas, announced that no charges will be filed against Ahmed, but MacArthur High School has yet to issue an apology* Ahmed Mohamed is a 14 year old boy in Irving, Texas, and like many bright teenagers who have dreams of working in engineering and technology, he makes his own radios and even repairs his own go-kart. On Monday, September 14, Ahmed hoped to impress his...

Proceed to the page: http://linkis.com/Ijc6O 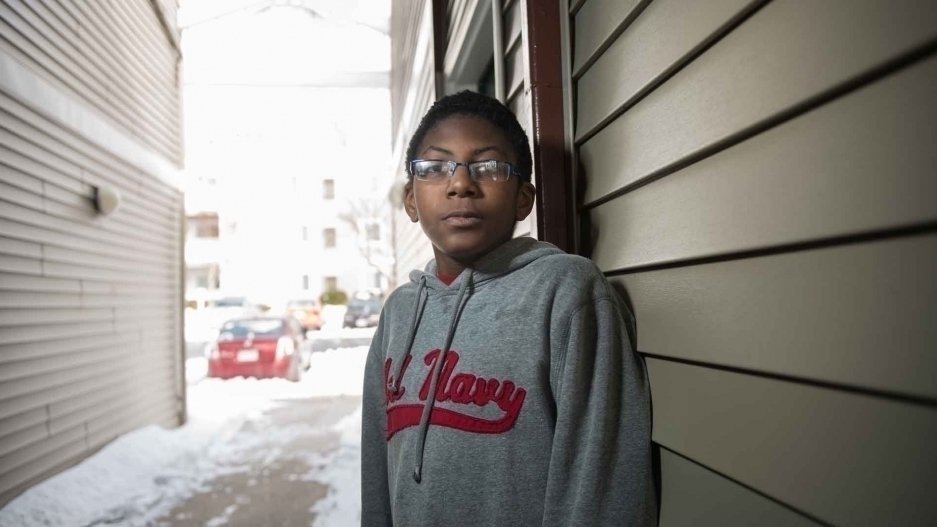 Petition · #JusticeforKayleb: An autistic 6th grader unfairly convicted of a... 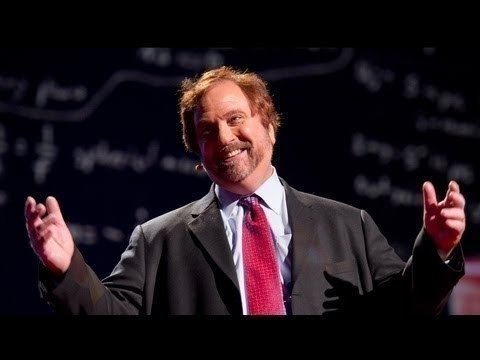