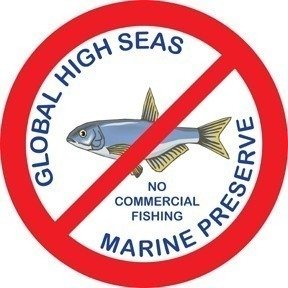 Petition for the Creation of a Global High Seas Marine Preserve To Governments and Global Leaders Whereas since 1970 half of the wildlife in the oceans has been slaughtered, and the world’s major fisheries are collapsing, and are either in decline or being over fished and  Whereas over 70 million sharks are being killed annually by Asian nations for shark fin soup, and sharks are an...

Proceed to the page: http://linkis.com/rEUA6 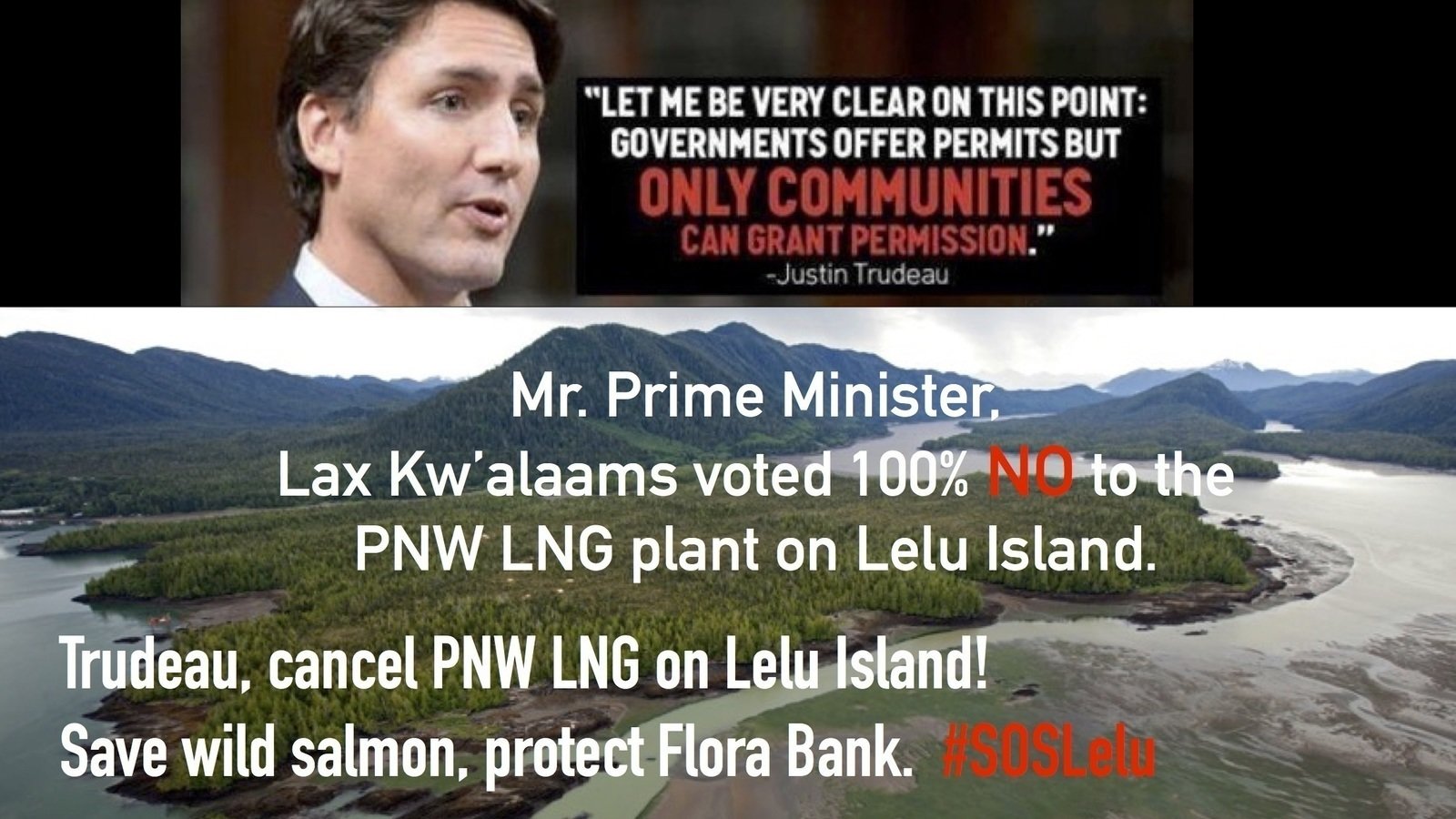