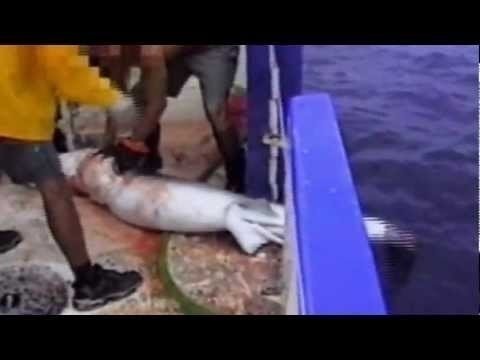 On average sharks kill only 4 people a year. Meanwhile, humans kill an estimated 100 million sharks worldwide. It is more likely to be killed by a lightning strike, bee sting, falling coconut, or even a falling vending machine than a shark bite. Why do we kill these animals that rarely do us any harm? The answer is simple; money. The shark fin trade industry can be paid up to $540 million to...

Proceed to the page: http://linkis.com/KZmUa 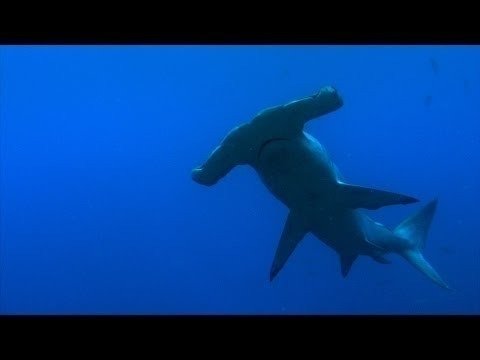 Petition · The Government of Canada: Ban the distribution, consumption and sale... 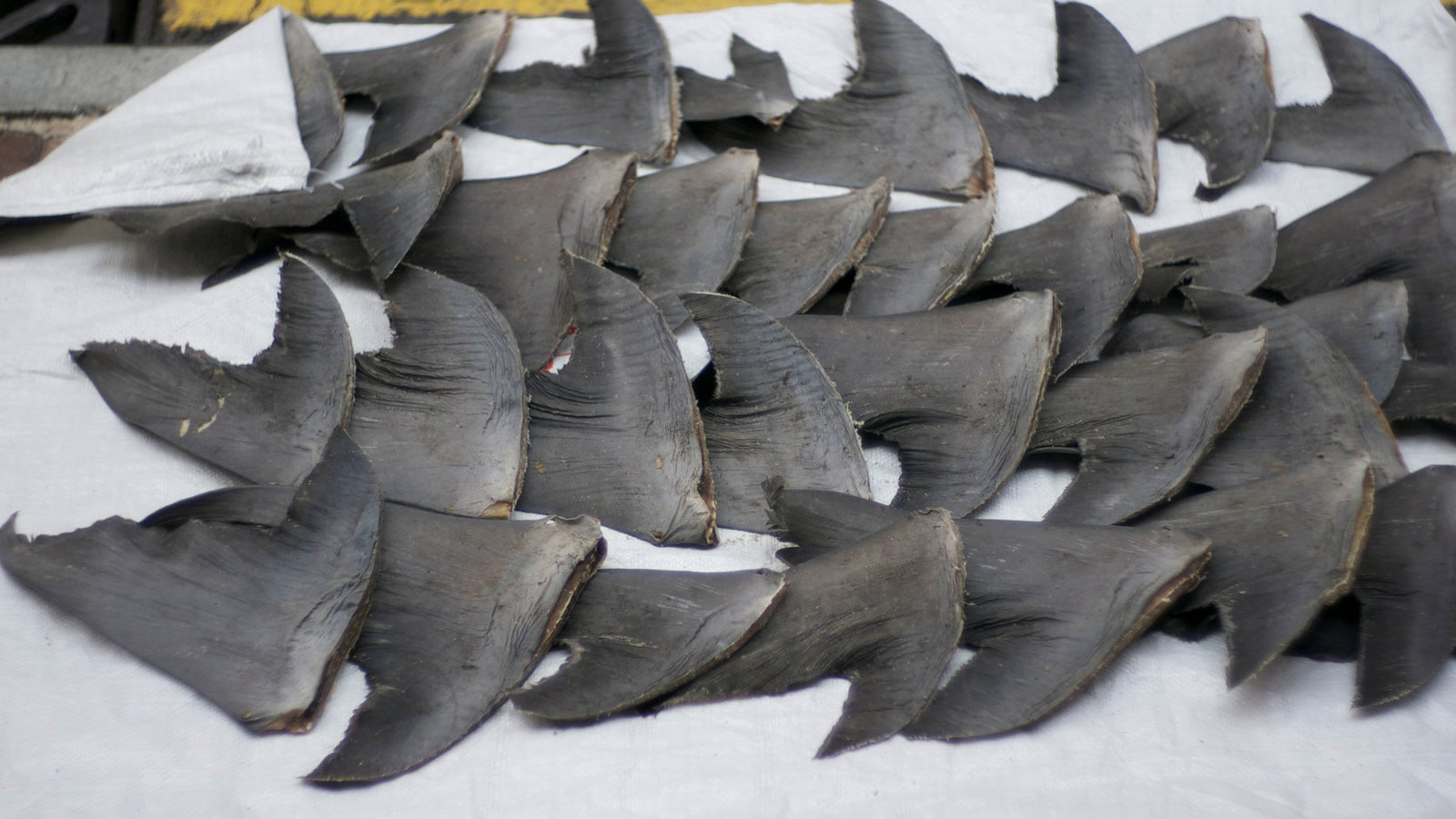 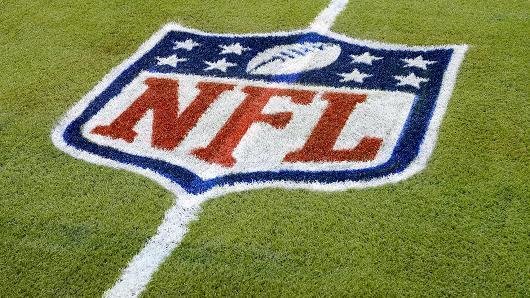