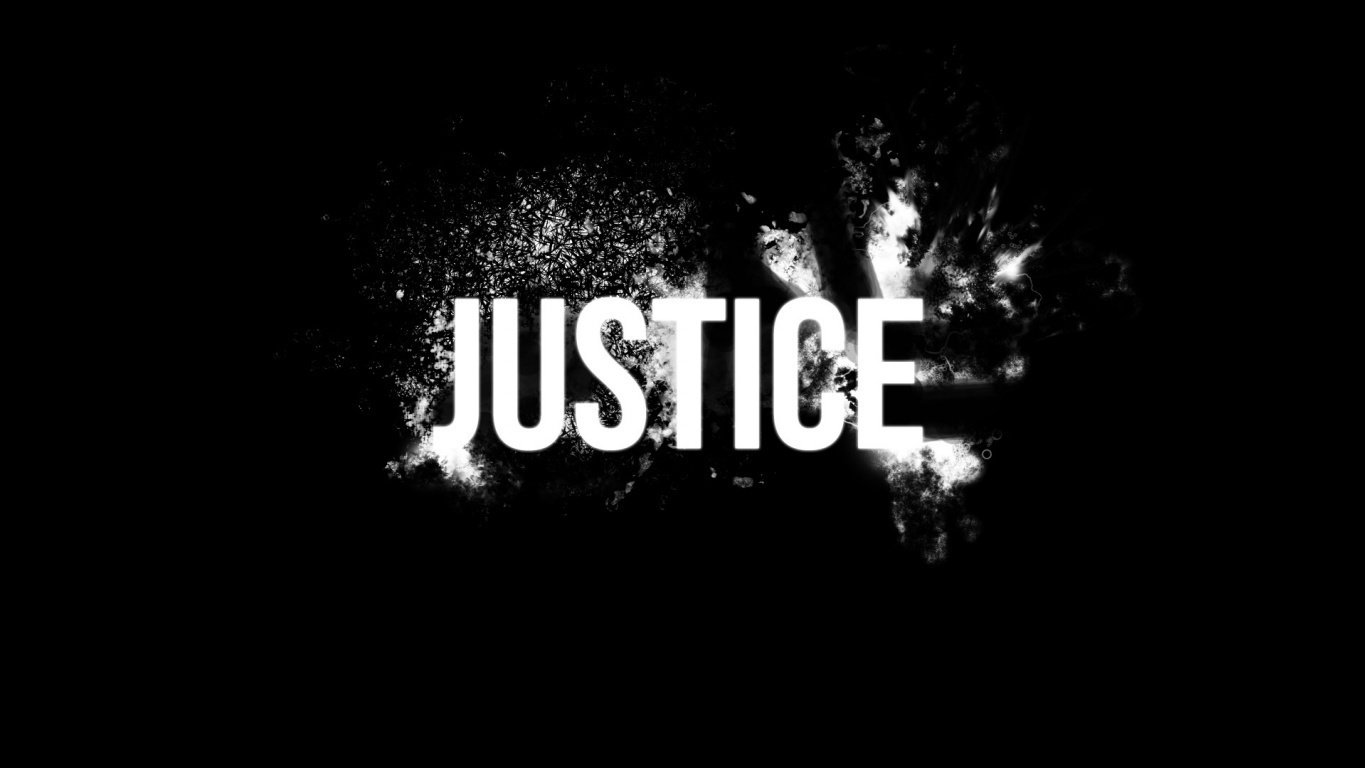 I am a victim of a sexual crime and in an attempt to gain some justice and closure I reported it to my local police. What then ensued has been a almost three year journey I had not anticipated.  West Mercia Police took my initial statement but early on I identified a officer from Gloucestershire Police who I had asked for help and did nothing. So suddenly it became a conduct matter and my...

Proceed to the page: http://linkis.com/V5EKL 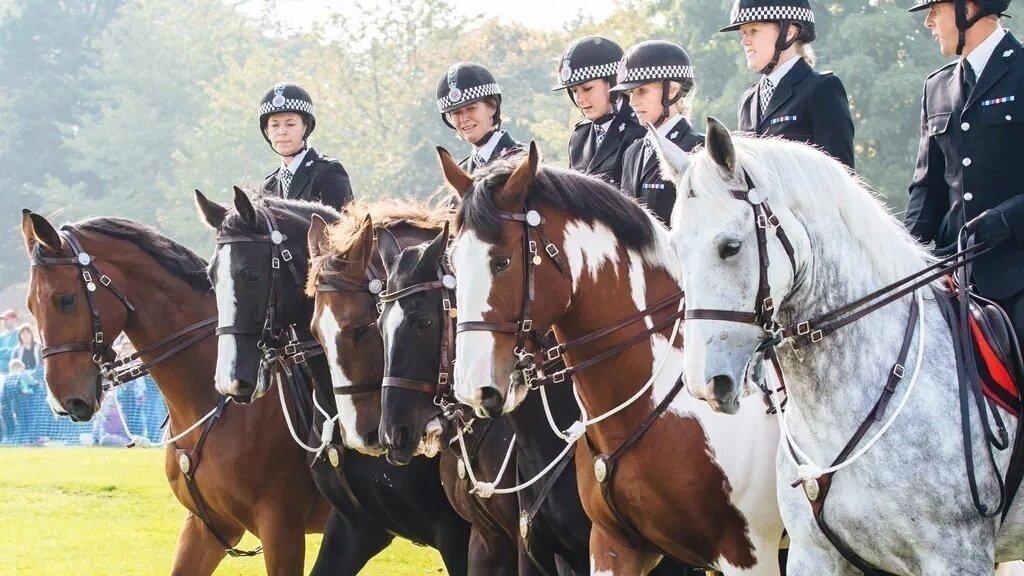 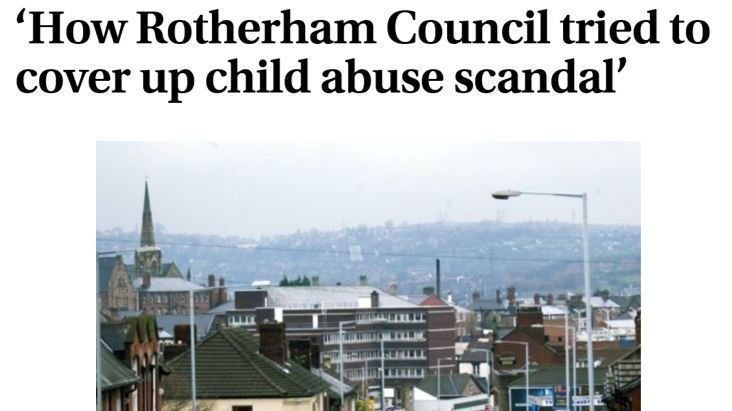