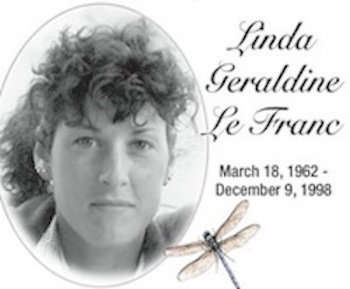 On December 9,1998 our loved one Linda LeFranc was brutally murdered by convicted murderer Christopher Maurice Alexander. Our family is again asking for your support. Denied parole for the fourth time in June of 2013, Alexander will again be reviewed in APRIL 2015 for day and full parole. Should parole be granted, Alexander could be released back into one of our communities as early as May...

Proceed to the page: http://linkis.com/8f1Nw 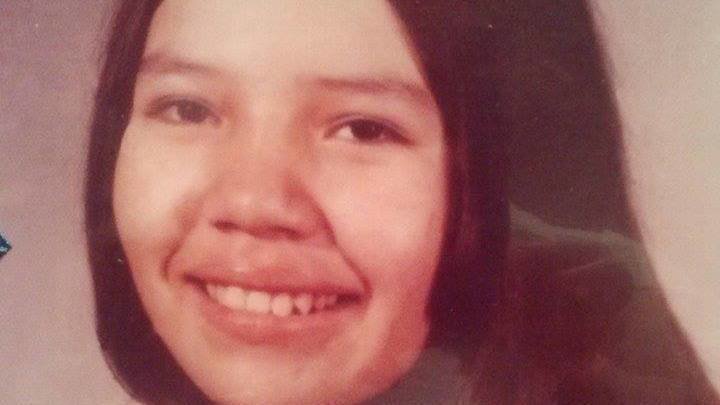 Petition · Retain Vince Li in a Locked Supervised facility for life with no... 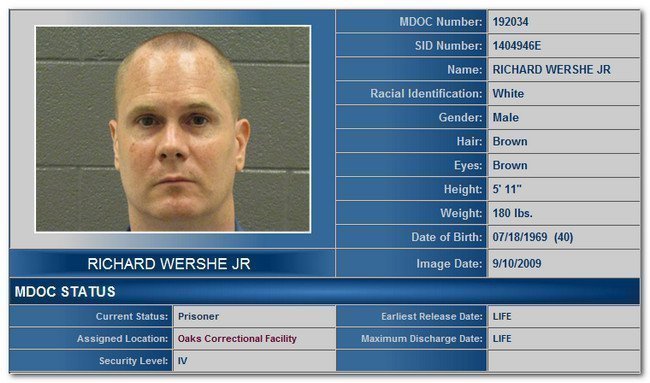