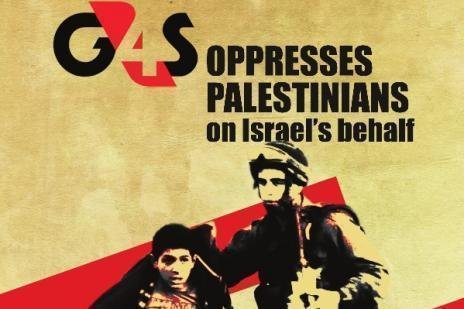 In 2011 the Canadian Air Transportation Security Authority CATSA, the crown corporation responsible for security at Canadian airports, awarded G4S Canada (the wholly owned Canadian subsidiary of a British-based security company) a contract worth up up to $416 million for security at airports in the Pacific Region (which includes BC and the Yukon).  The contract covers 20 airports including YVR...

Proceed to the page: http://linkis.com/KM3xG 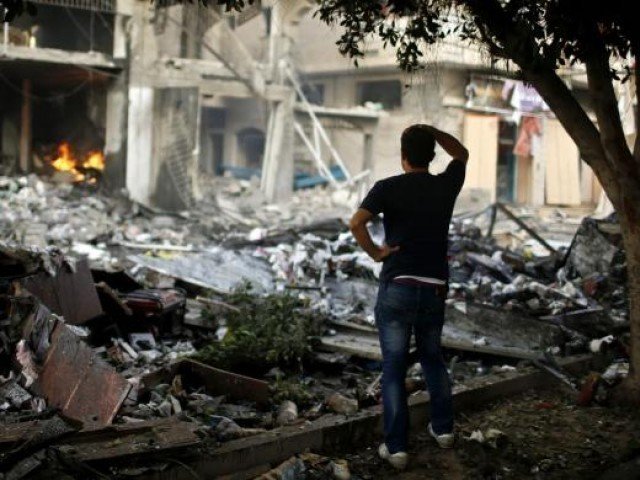 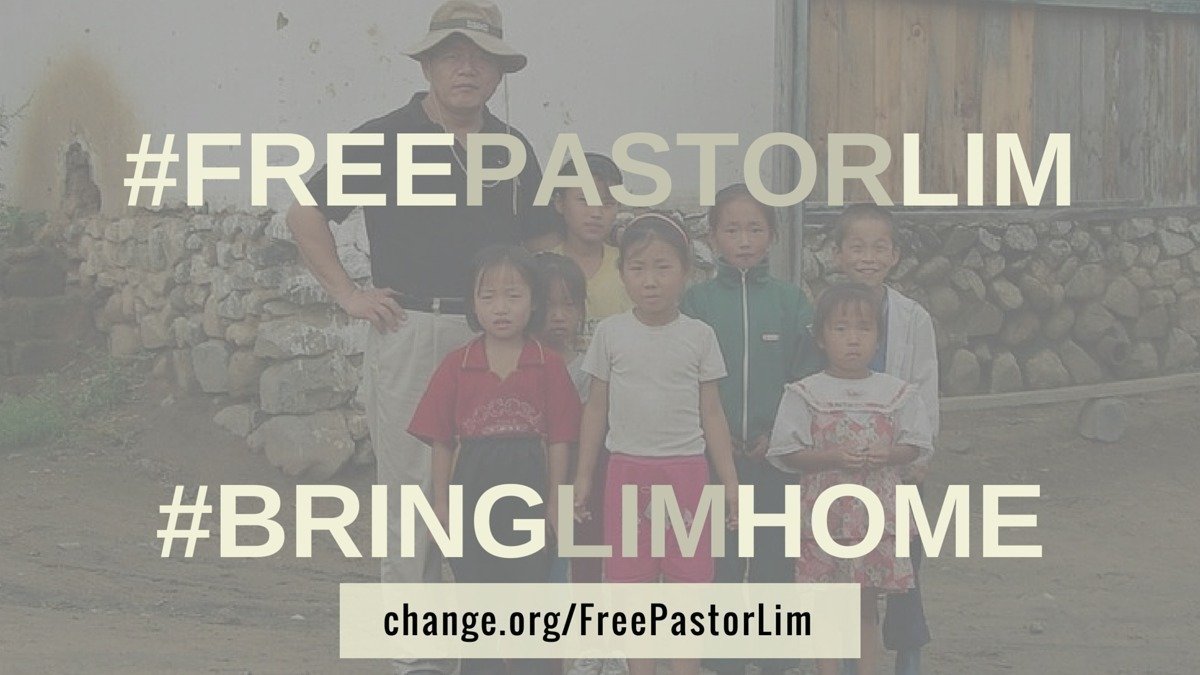 Petition · Justin Trudeau: Get Canadian humanitarian out of North Korean...

Petition · Justin Trudeau: Get Canadian humanitarian out of North Korean...