Petition · CBS CEO and the Producers of "The Amazing Race:" Don't Exploit Wildlife for Television · Change.org 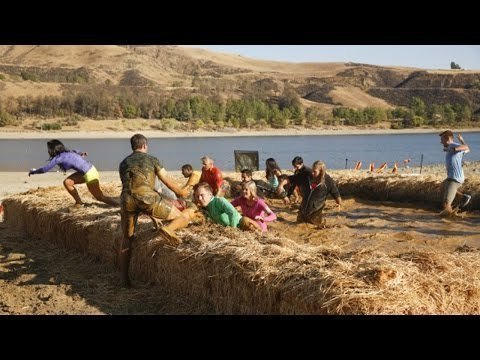 Dear CEO of CBS and Producers of "The Amazing Race," As dedicated wildlife advocates and individuals concerned with the rights and welfare of Africa’s lions, many were deeply disappointed to see "The Amazing Race" participants taking part in lion walking. The episode — which aired on Friday, October 23rd, 2015 — entailed having participants of the hit television series walk with lions in Zambia...

Proceed to the page: http://linkis.com/ttM19 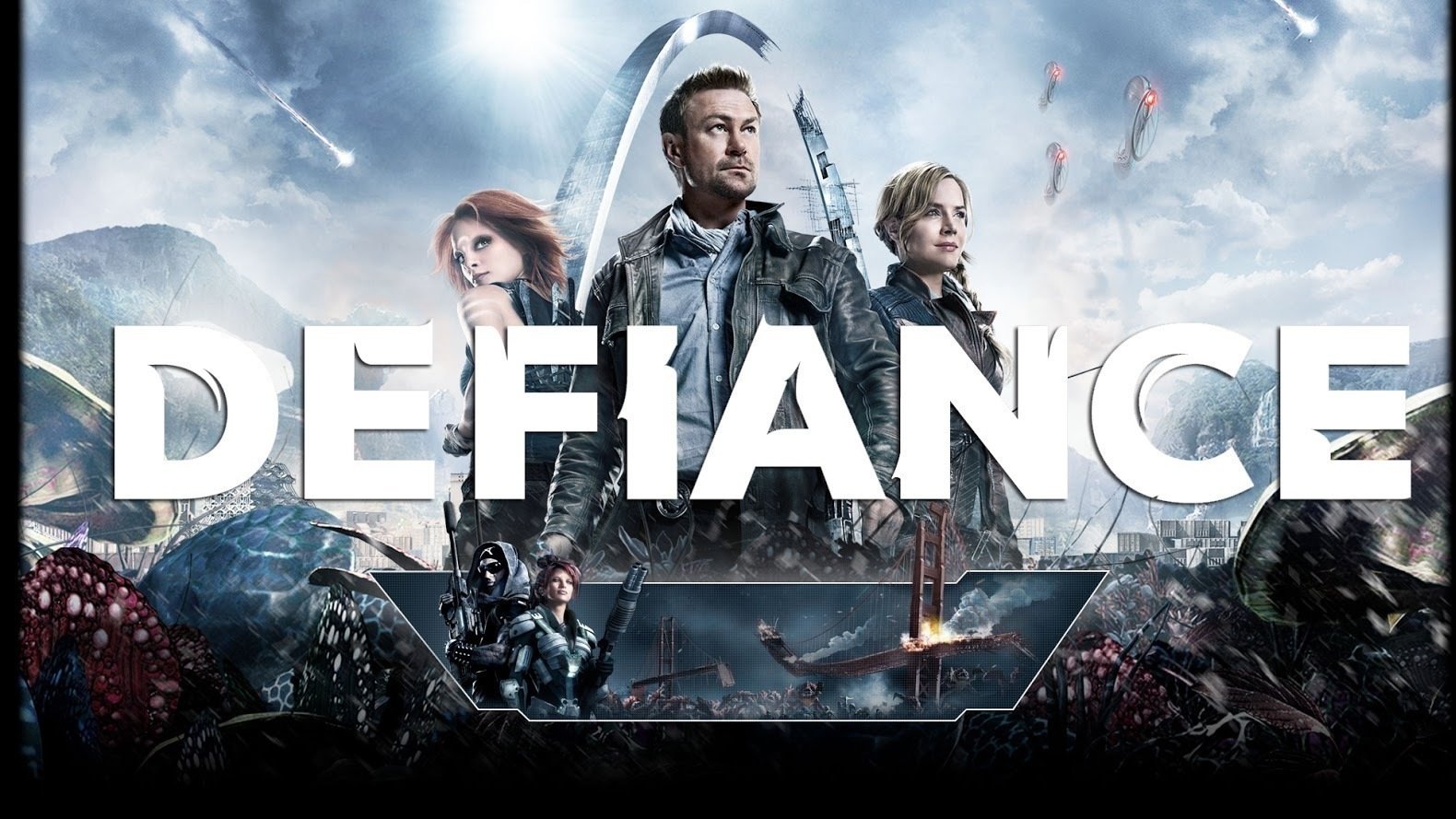 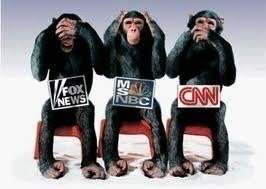 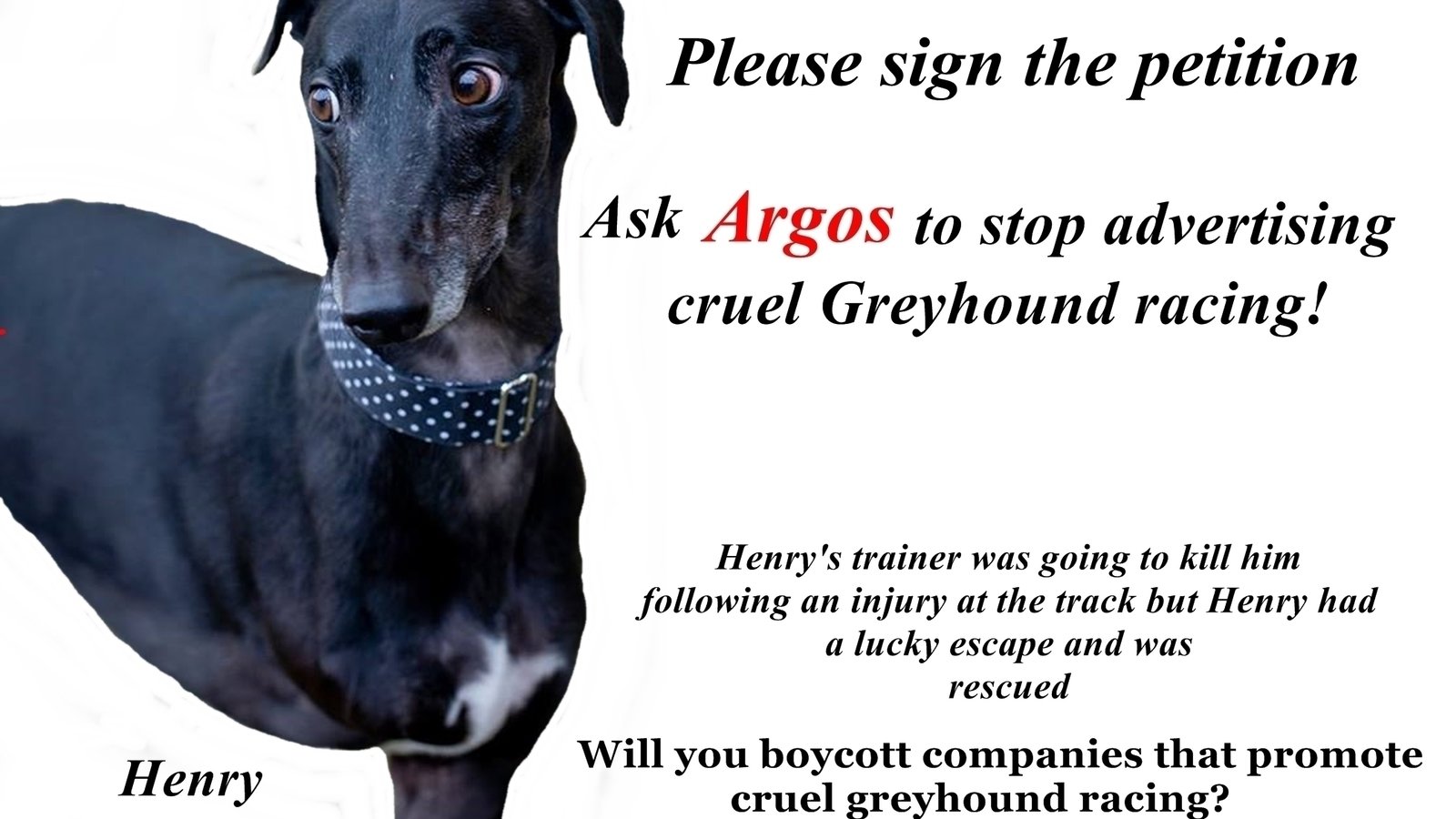 Petition · David Robinson: ASK ARGOS TO STOP SUPPORTING THE USE OF ANIMALS FOR...