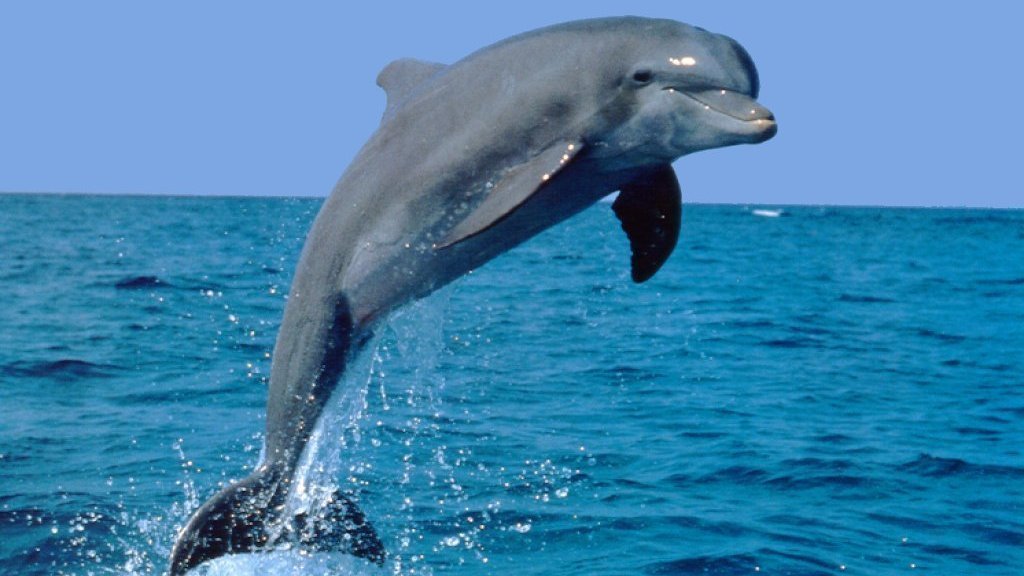 January 17, 2014 marked the "tipping point" in world awareness. The monstrosities of events like the Taiji, Japan drive-hunts have erupted in outcries from across the country. Research has proven that cetaceans' (whales and dolphins) mental and social capabilities are far more advanced than previously understood when slaughters and captive selection around the world began half a century ago...

Proceed to the page: http://linkis.com/w0PEO 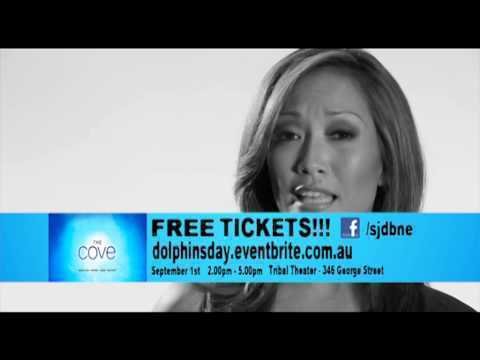 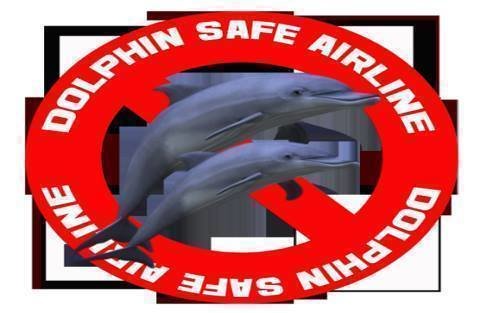 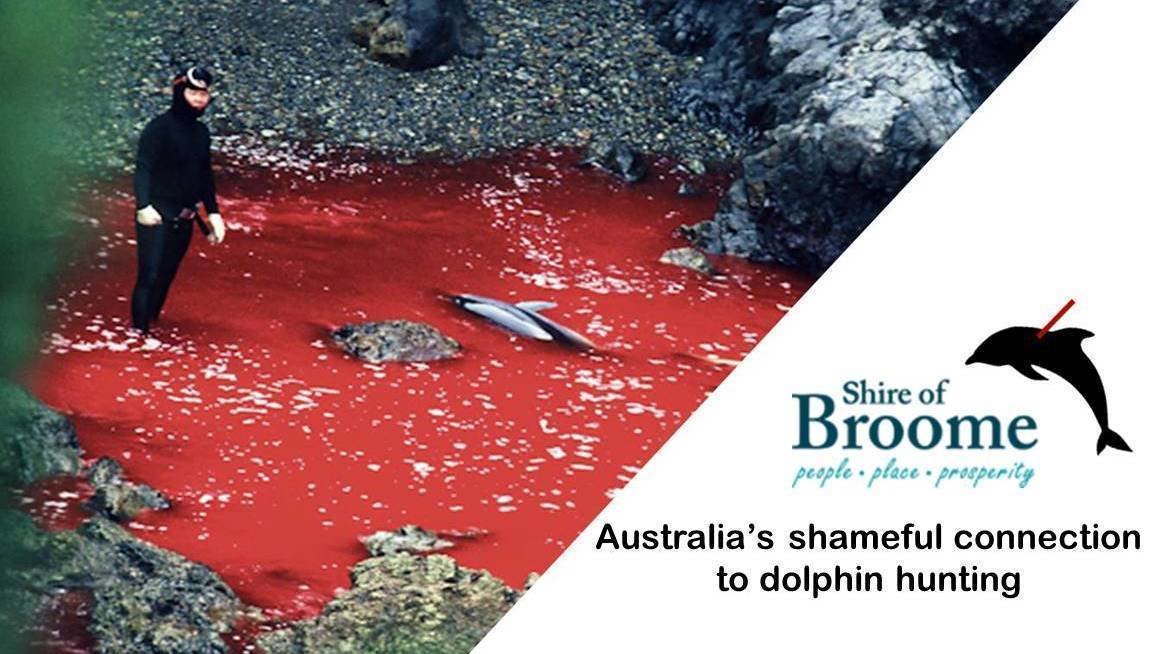