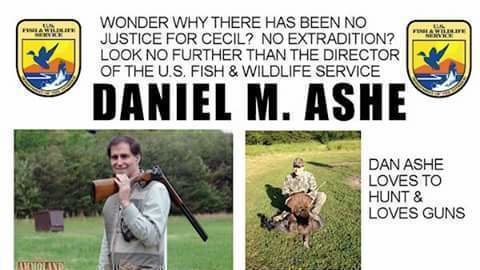 Mr. Daniel Ashe, the 16th Director of the United States Fish and Wildlife Service has been sitting idly on the rule to list the lion as threatened since its proposal in 2011. Even after the demise of Zimbabwe's national treasure, Cecil the lion, he has not done anything to protect the endangered lion or determine whether Walter Palmer can be charged under the Lacey Act.  Here in the US, he has...

Proceed to the page: http://linkis.com/TXc1X 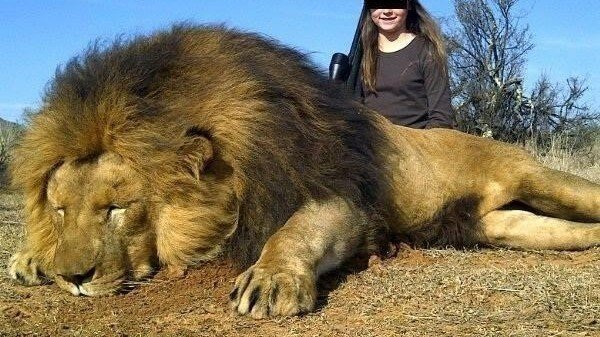 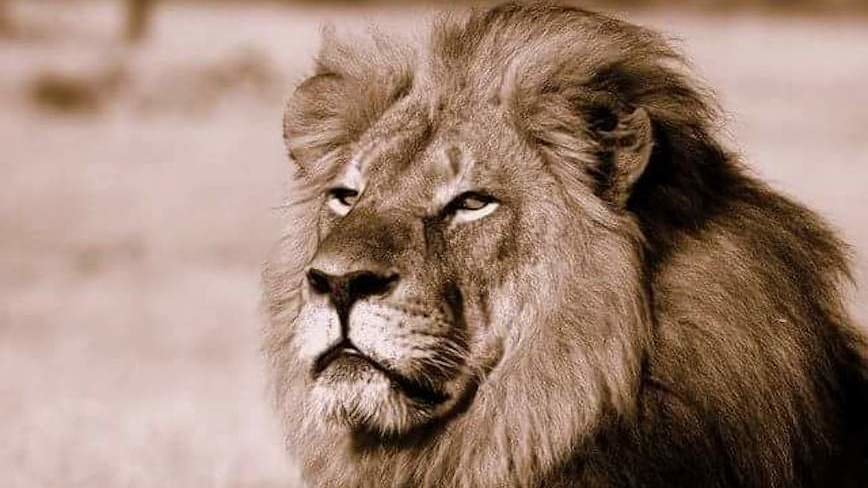 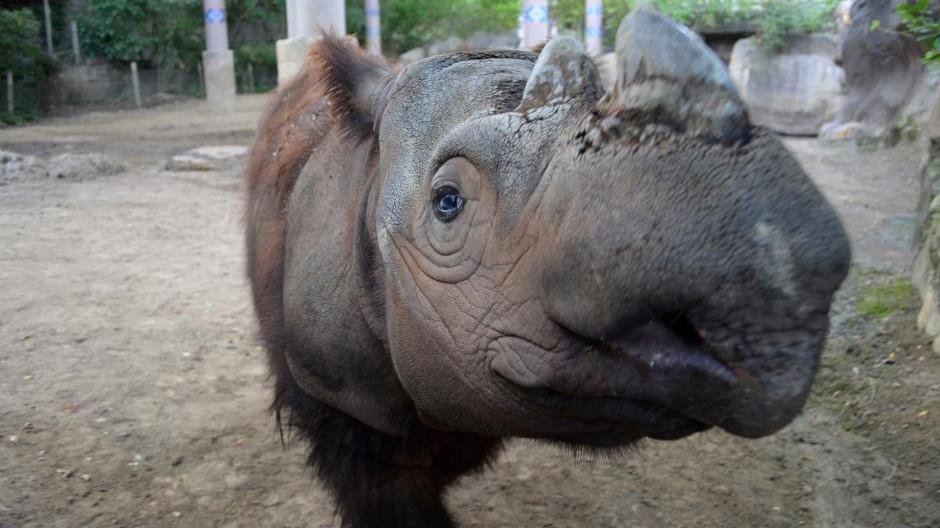