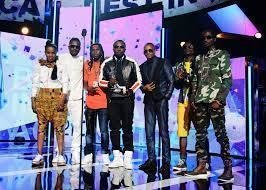 In 2010, BET (Black Entertainment Television) made Africans the happiest people when they moved to introduce an African category for their award show. The show would later go on to give out accolades to African acts such as D’banj, 2Face, Sarkodie and Wiz Kid. However, even the gongs came in, many Africans felt that BET’s supposed main objective of promoting African music through the...

Proceed to the page: http://linkis.com/wRccy 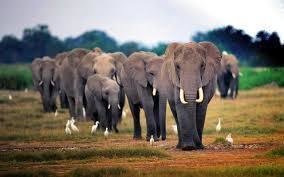 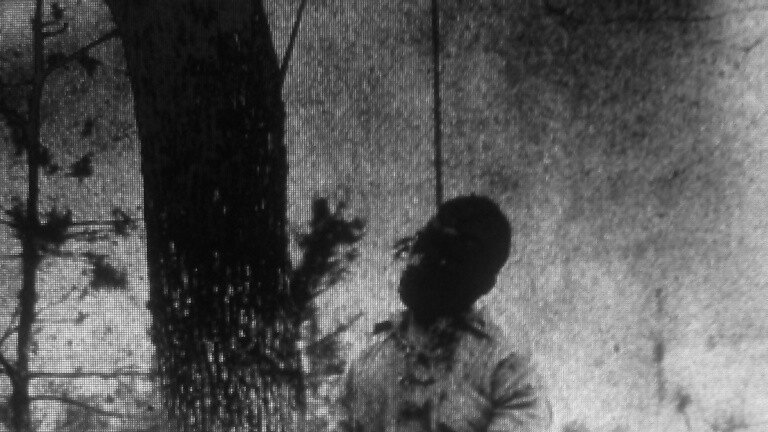 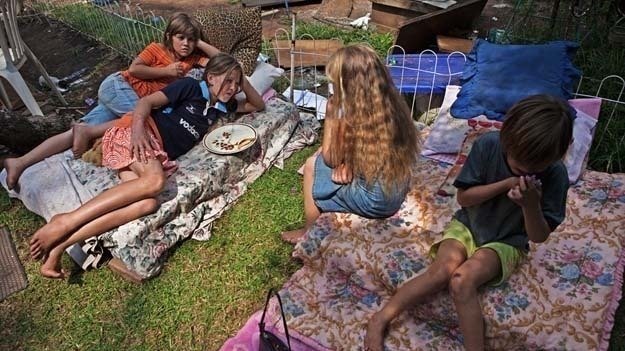