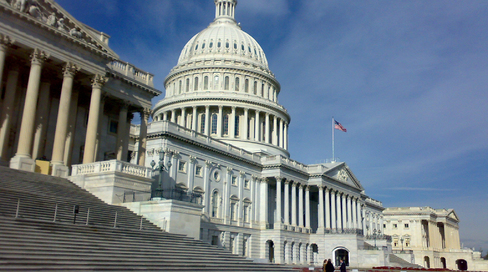 WASHINGTON, DC— Center for Food Safety today praised Congress for not including a policy rider in the must-pass federal omnibus spending bill that would have blocked states from implementing mandatory genetically engineered (GE) food labeling laws. Three states, Connecticut, Maine and Vermont, have passed such laws, with Vermont’s slated be to be the first to go into effect in July...

Proceed to the page: http://linkis.com/IuCuV 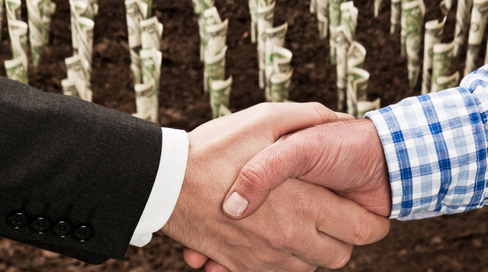 Center for Food Safety | News Room | Koch Industries and Monsanto Team up to... 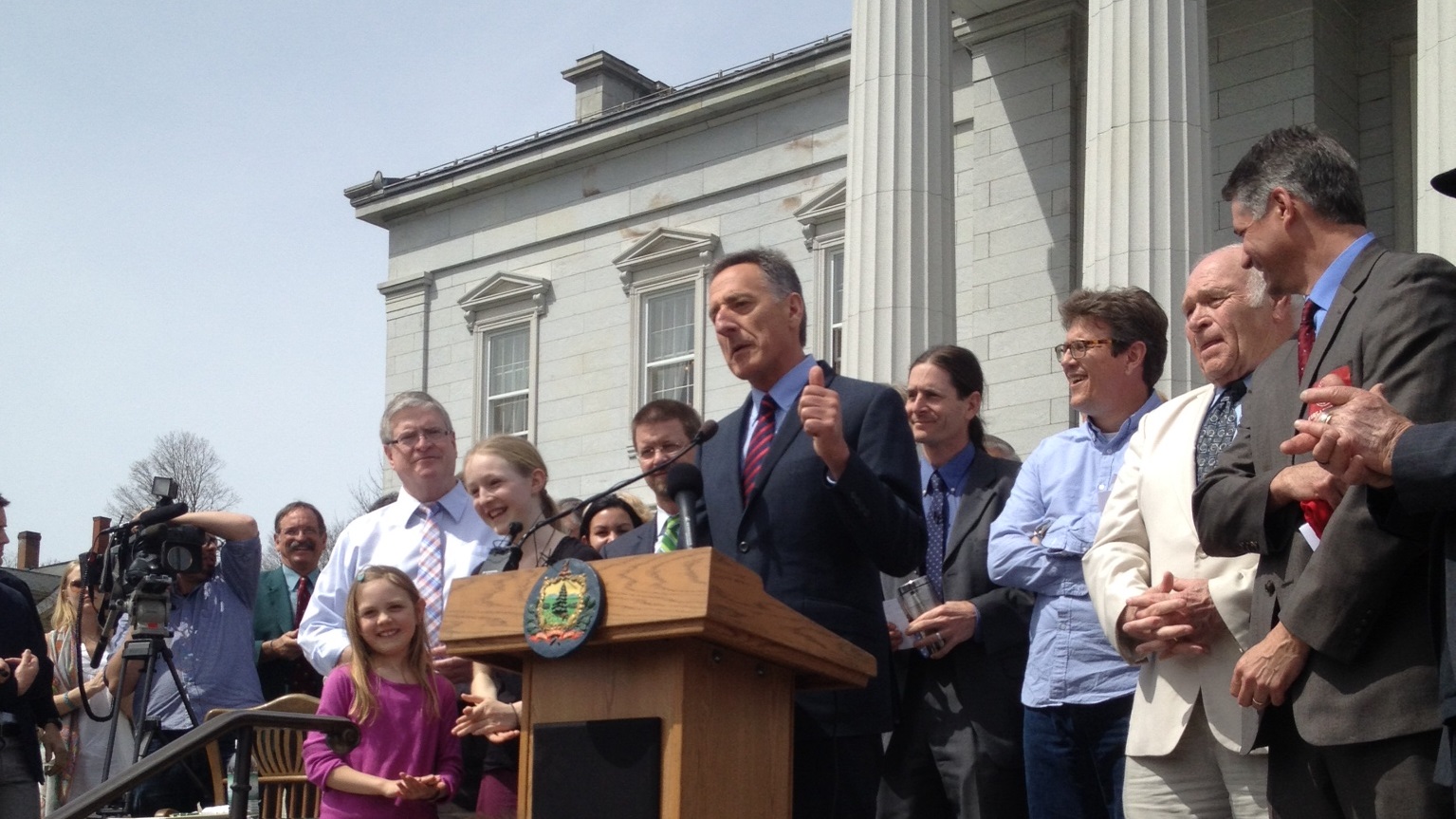 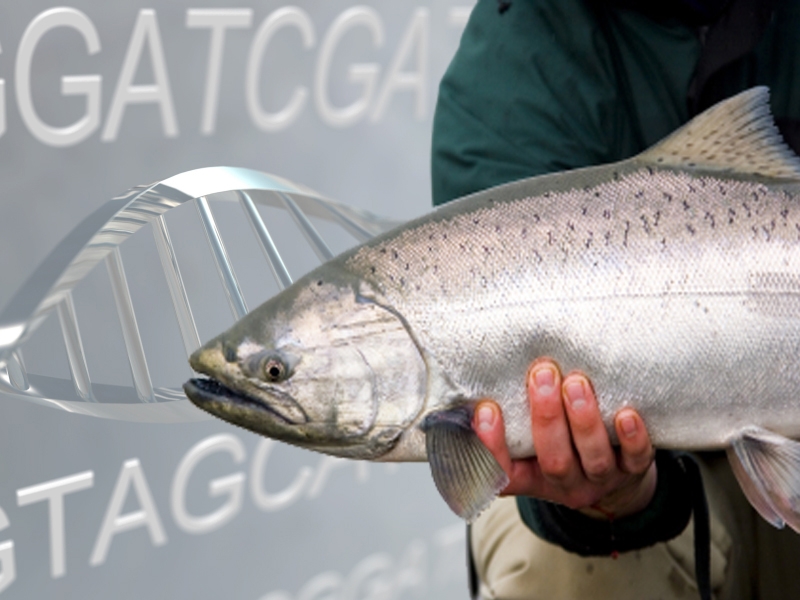