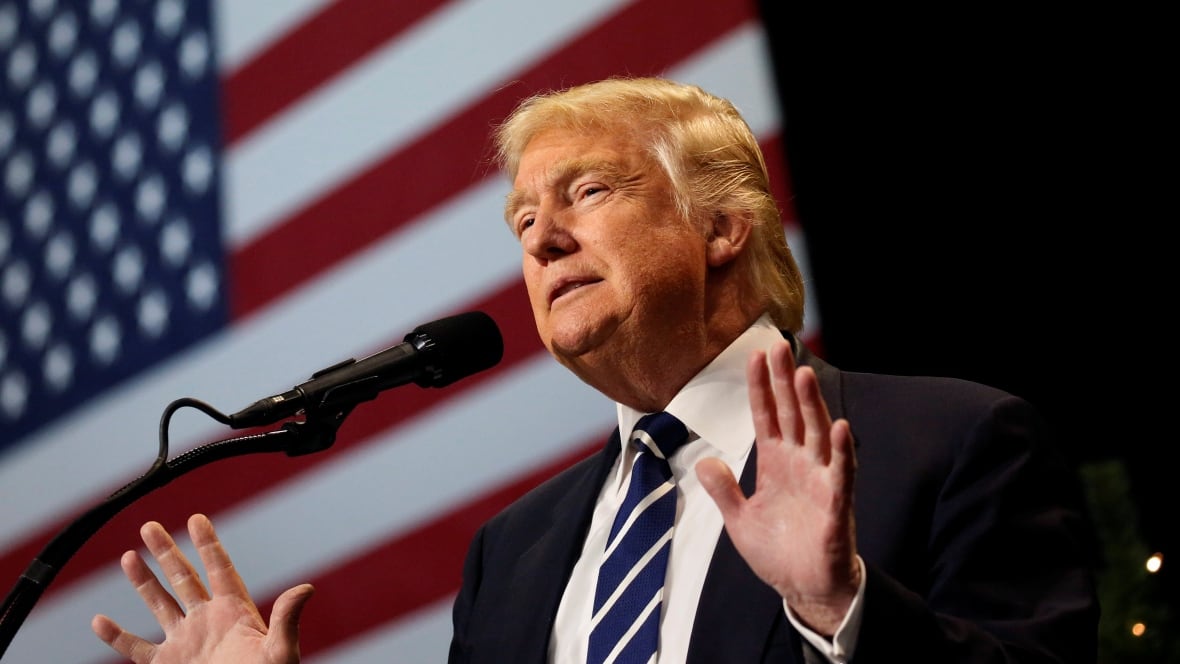 The Obama administration suggested today that Russian President Vladimir Putin personally authorized the hacking of Democratic officials' email accounts in the run-up to the presidential election and that the hacking had helped president-elect Donald Trump's campaign.

Proceed to the page: http://linkis.com/5v0iU 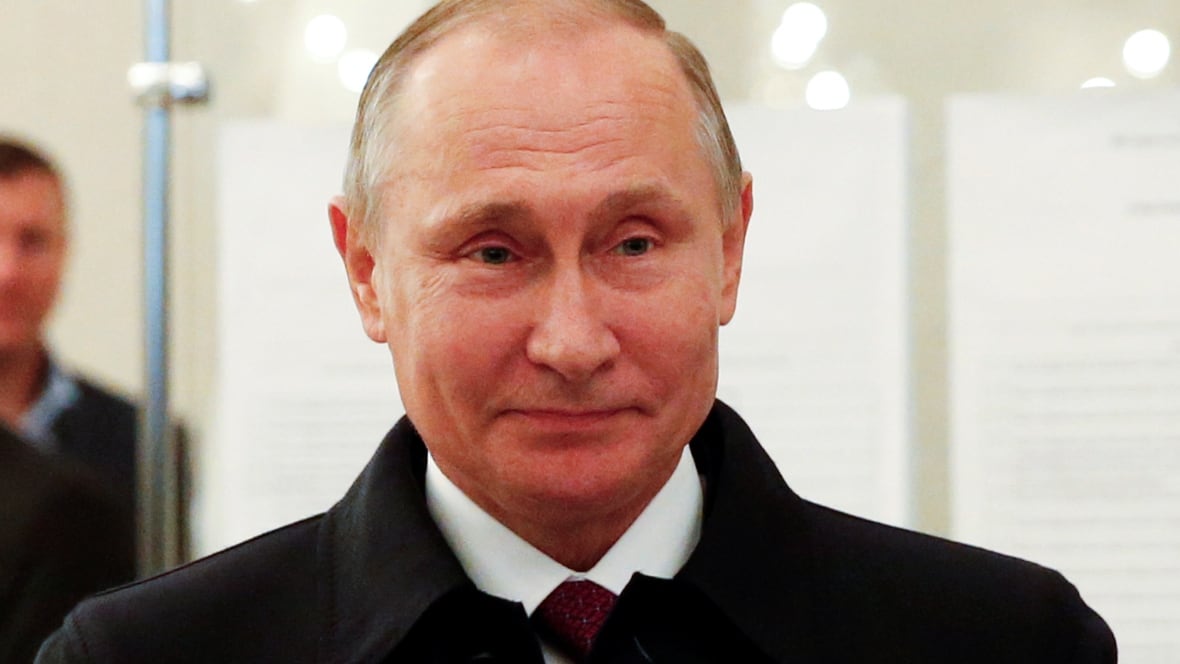 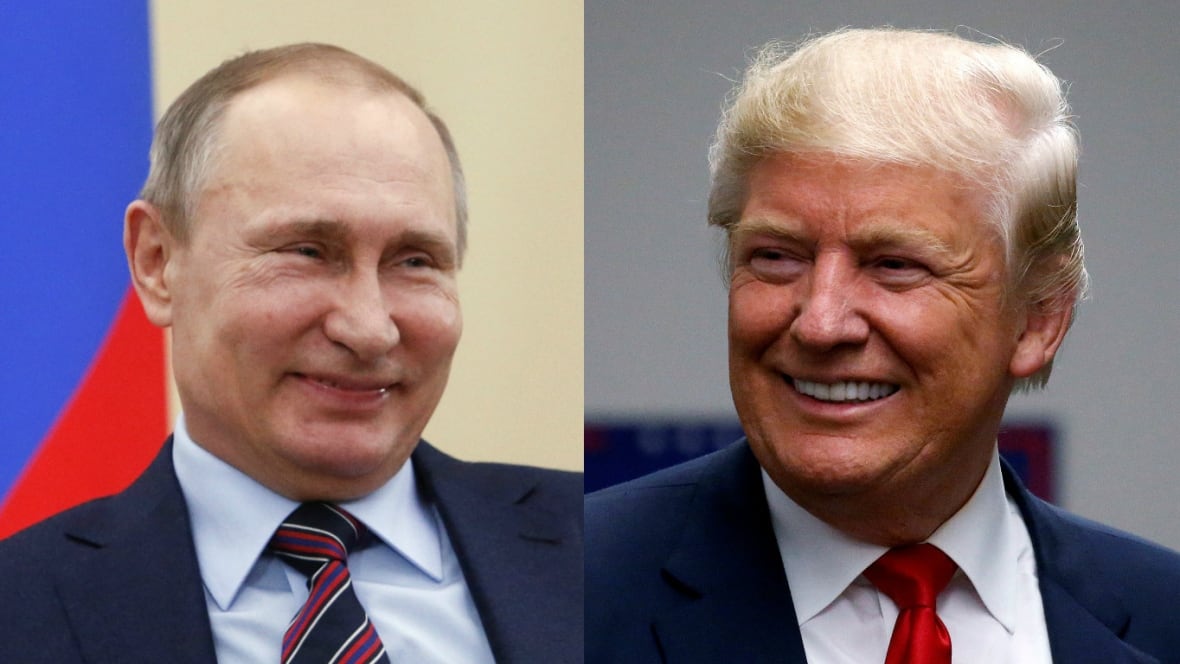 Trump and Putin discuss 'strong and enduring relationship' between U.S. and... 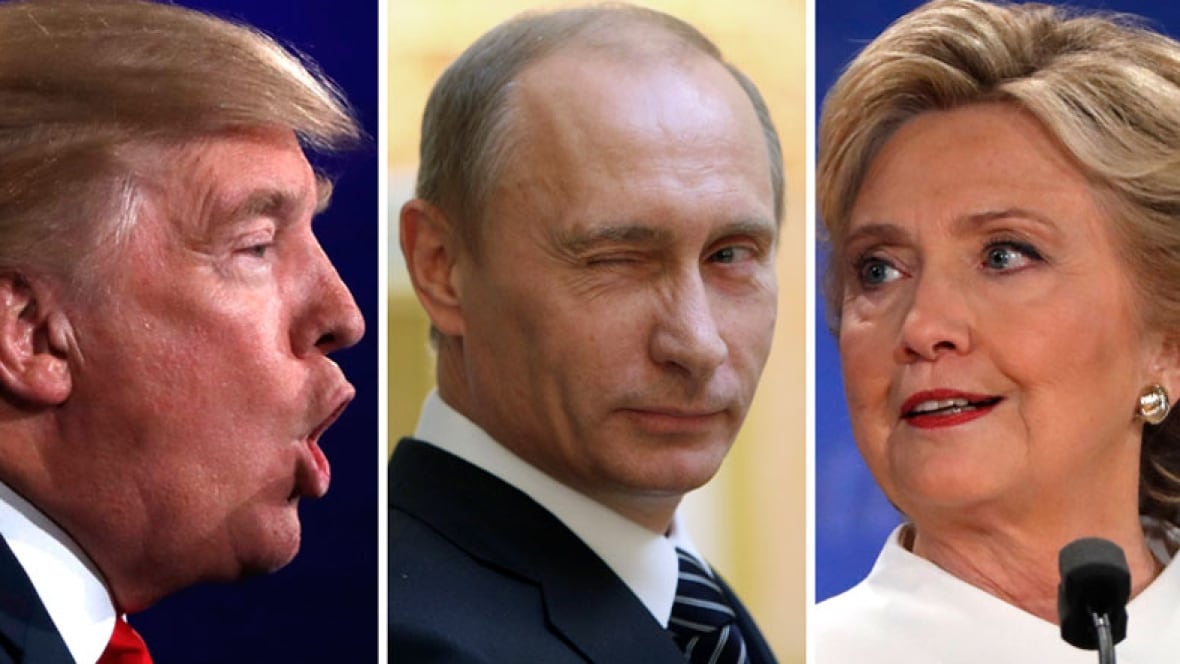 Trump a 'puppet' of Putin? WikiLeaks target isn't who you may think, Russia...