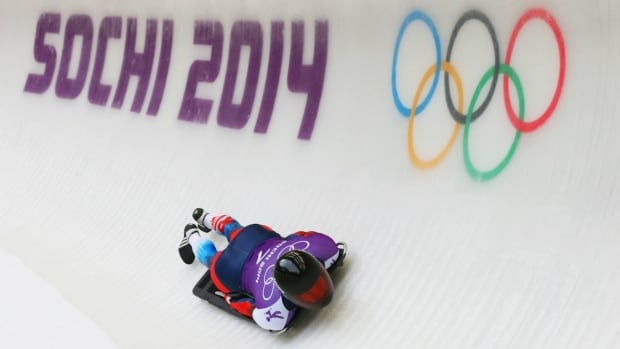 The federation said in a statement Friday it took the action after being informed by the International Olympic Committee that investigations had been opened into the four athletes — who have not been named.

Proceed to the page: http://linkis.com/VMwJ6