Rob Ford on drug use: 'You name it, I pretty well covered it' | CBC News 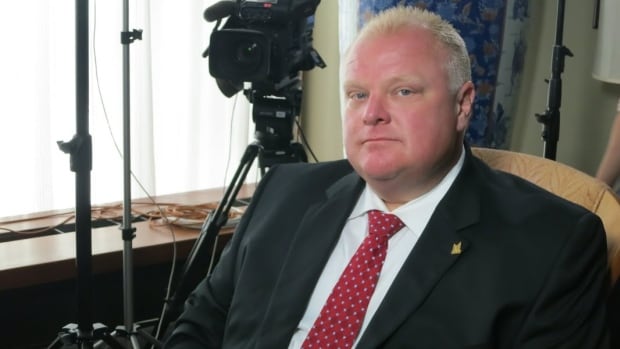 Toronto Mayor Rob Ford admitted Wednesday that he abused alcohol in his city hall office but refused to say whether he would resign if he returns to drinking. Ford made the comments in a one-on-one interview with CBC's Dwight Drummond in which he said he began using all kinds of drugs long before he became mayor.

Proceed to the page: http://linkis.com/at8bM