Conservative Leader Stephen Harper says his government would consider banning public servants from wearing the niqab, but rejects the suggestion that recent assaults against Muslim women should stifle debate about the issue.

Proceed to the page: http://linkis.com/TfmjG 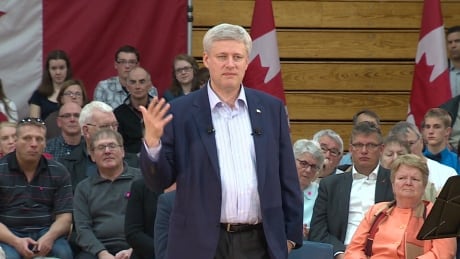 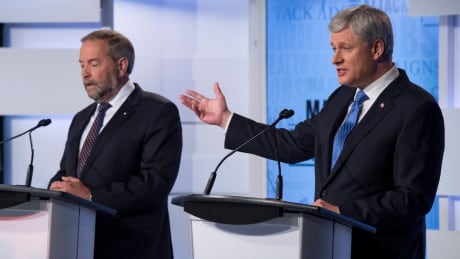 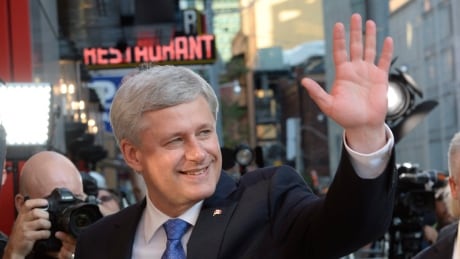