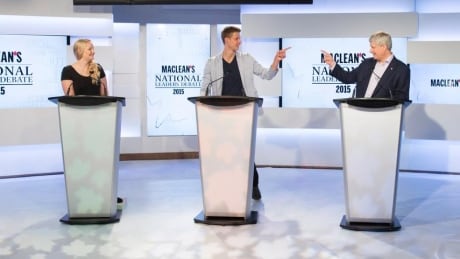 As the first debate of the federal election campaign approached, the leaders of the major parties took to Twitter: Stephen Harper tweeted a photo of his children, Justin Trudeau released a boxing video and Tom Mulcair took on the Tory record.

Proceed to the page: http://linkis.com/kswMq 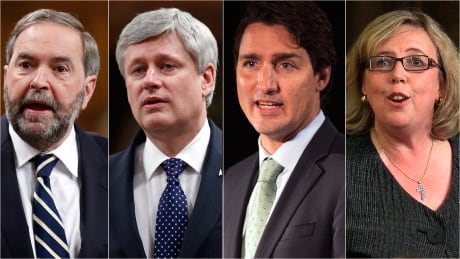 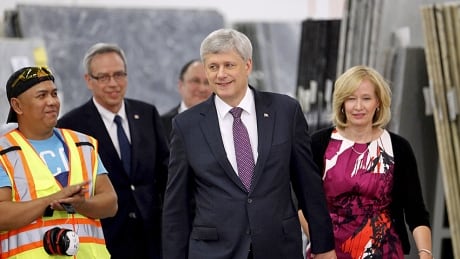 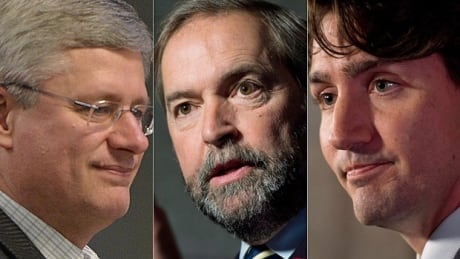