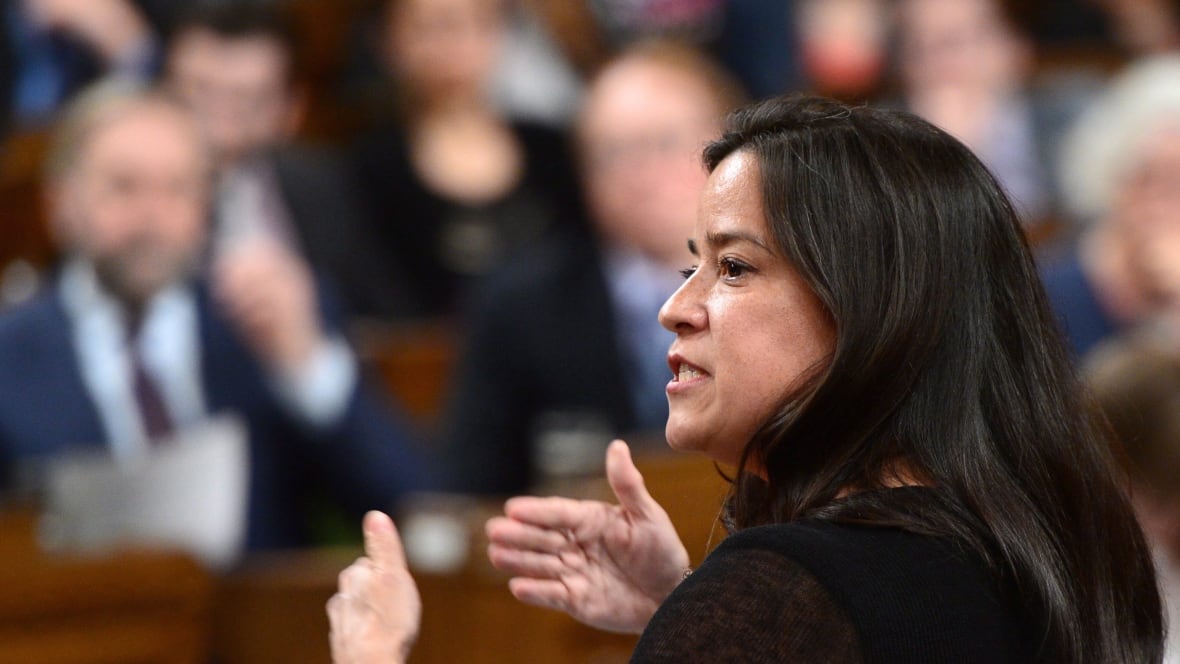 Canada’s justice minister says laying blame shouldn’t be on the agenda when she sits down with her provincial counterparts at the end of the month to to discuss how to deal with the fallout caused by the so-called Jordan decision, last summer’s controversial Supreme Court ruling aimed at limiting trial delays.

Proceed to the page: http://linkis.com/oecdX 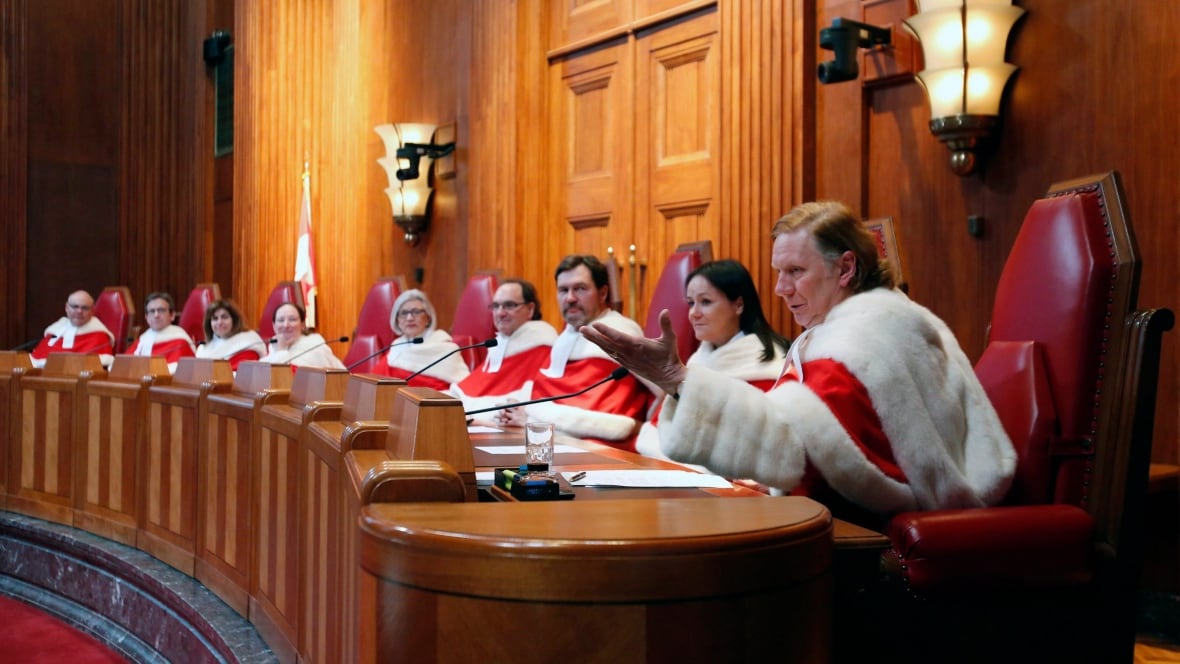 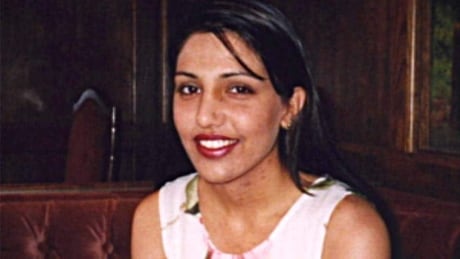 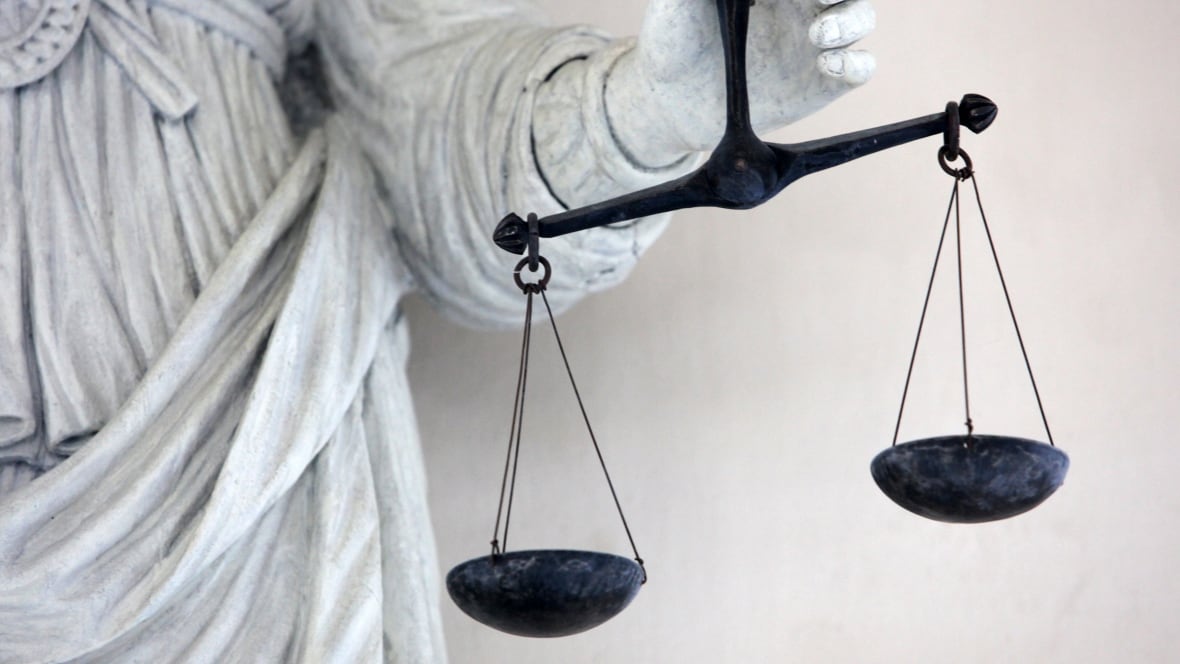