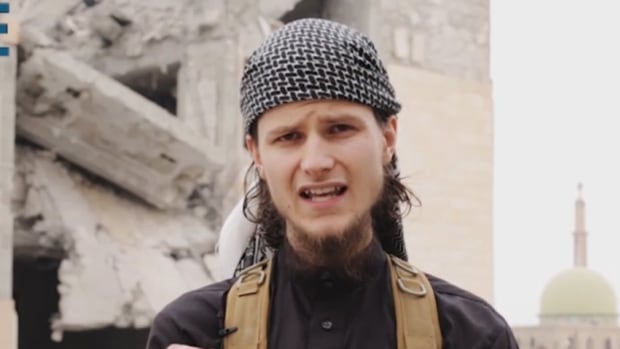 John Maguire, who urges his Muslim countrymen to carry out lone-wolf attacks on Canadian targets in a video released by ISIS today, is part of a circle of people from Ottawa who have either left Canada to fight with extremist groups or have social media profiles dripping in ISIS propaganda.

Proceed to the page: http://linkis.com/6oGs8 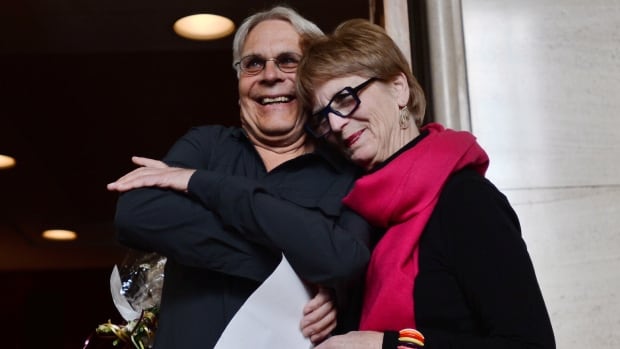