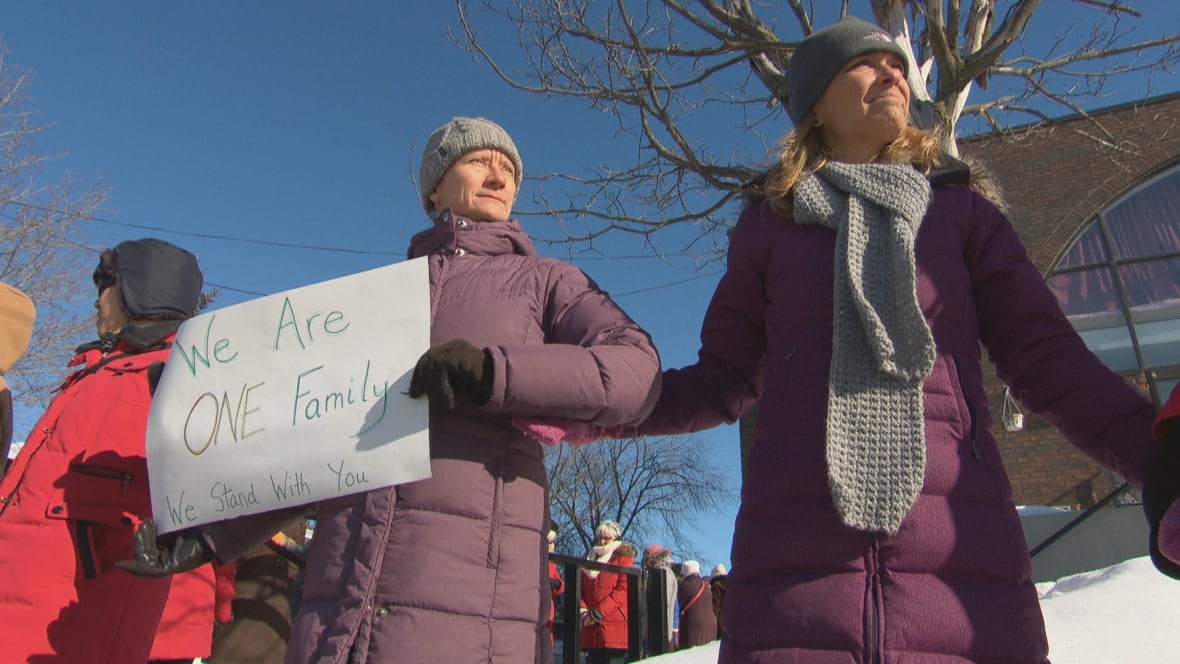 Dozens of people formed a protective "human chain" around the Ottawa Mosque during Friday prayers as a demonstration of support for the Muslim community after the deadly shooting in Quebec City.

Proceed to the page: http://linkis.com/a9Dzp 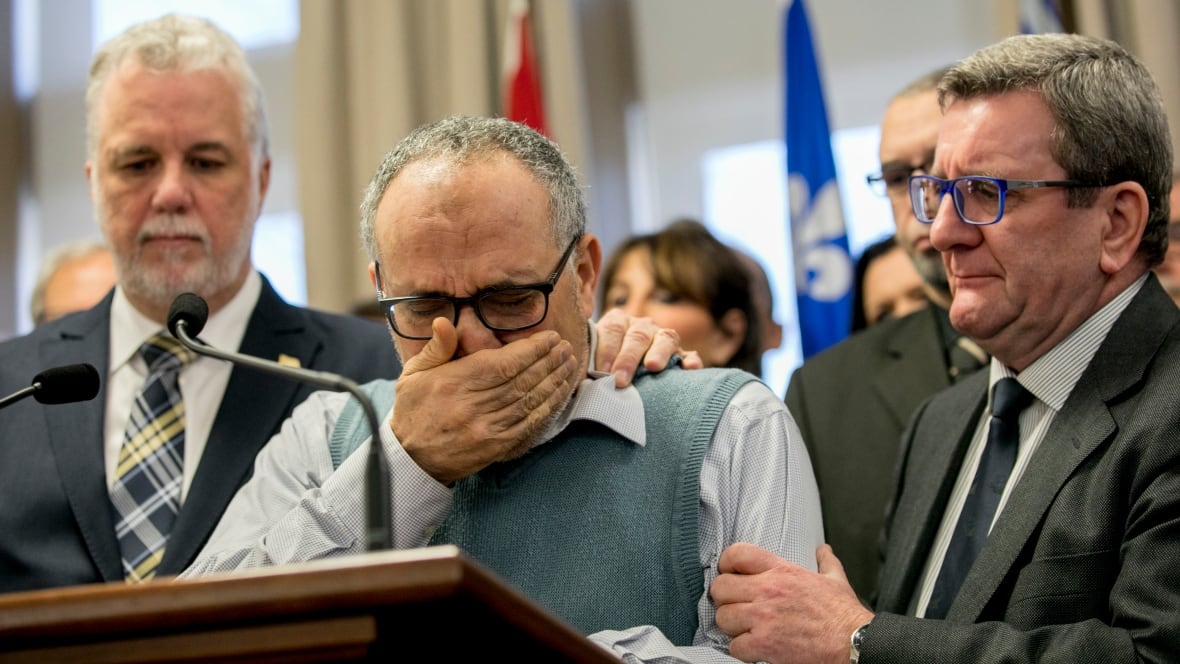 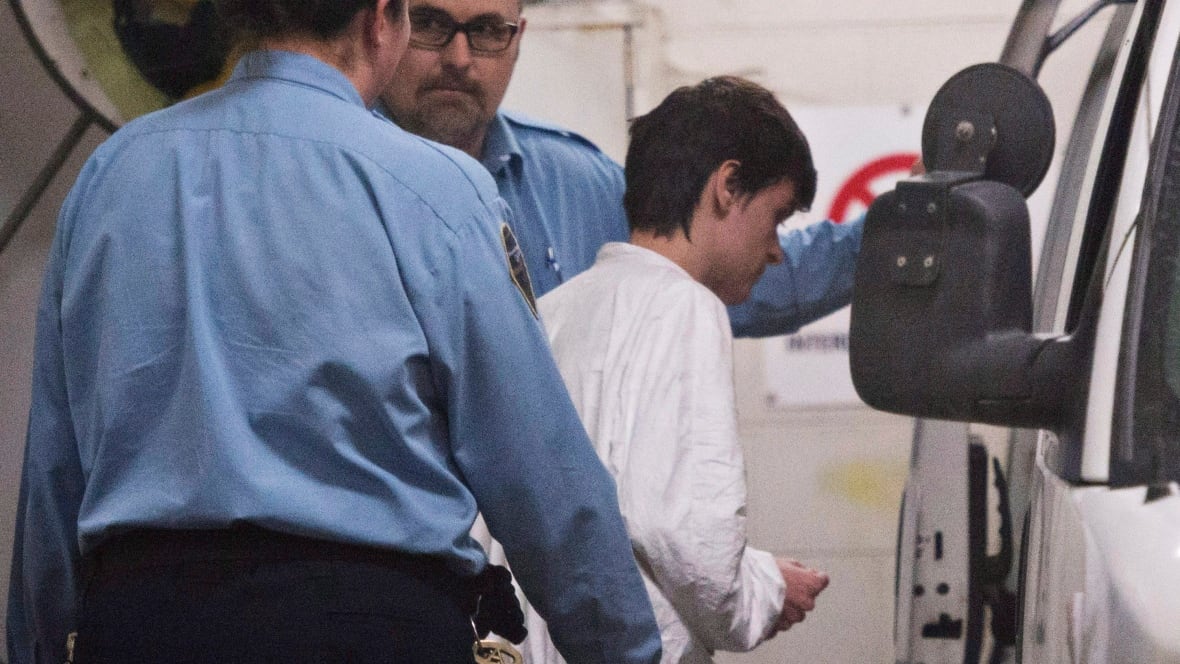