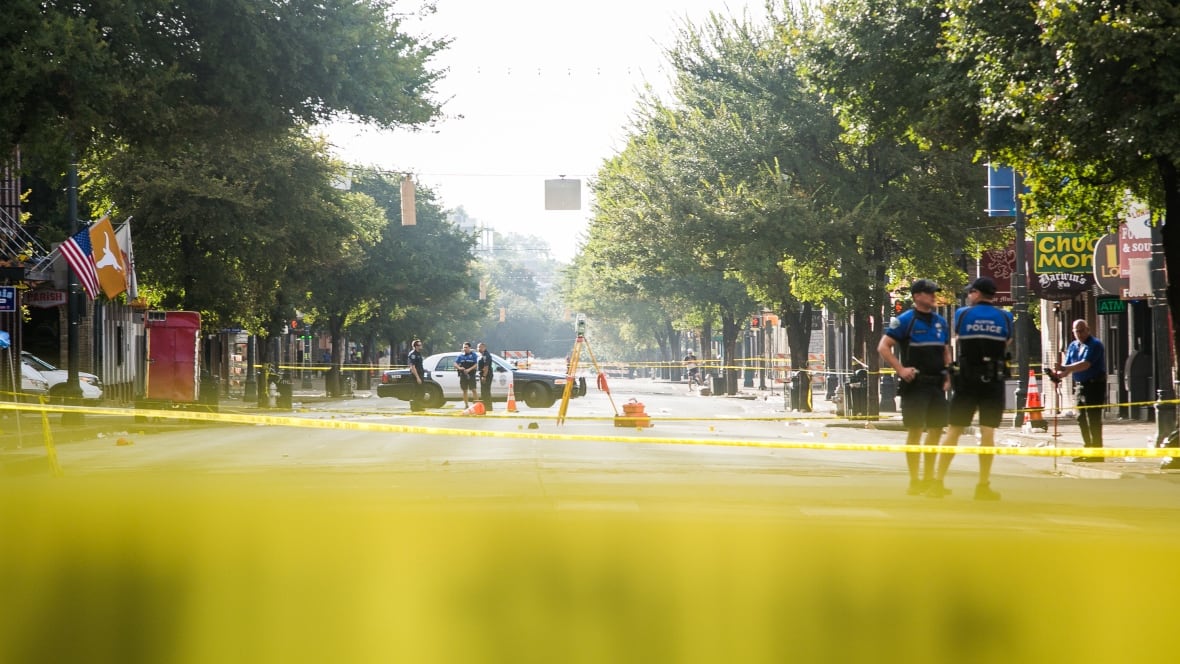 A gunman killed a woman and seriously wounded three others in Austin early on Sunday when he shot into a crowd as people streamed out of nightclubs in the Texas capital's downtown area, police said.

Proceed to the page: http://linkis.com/qUDsc 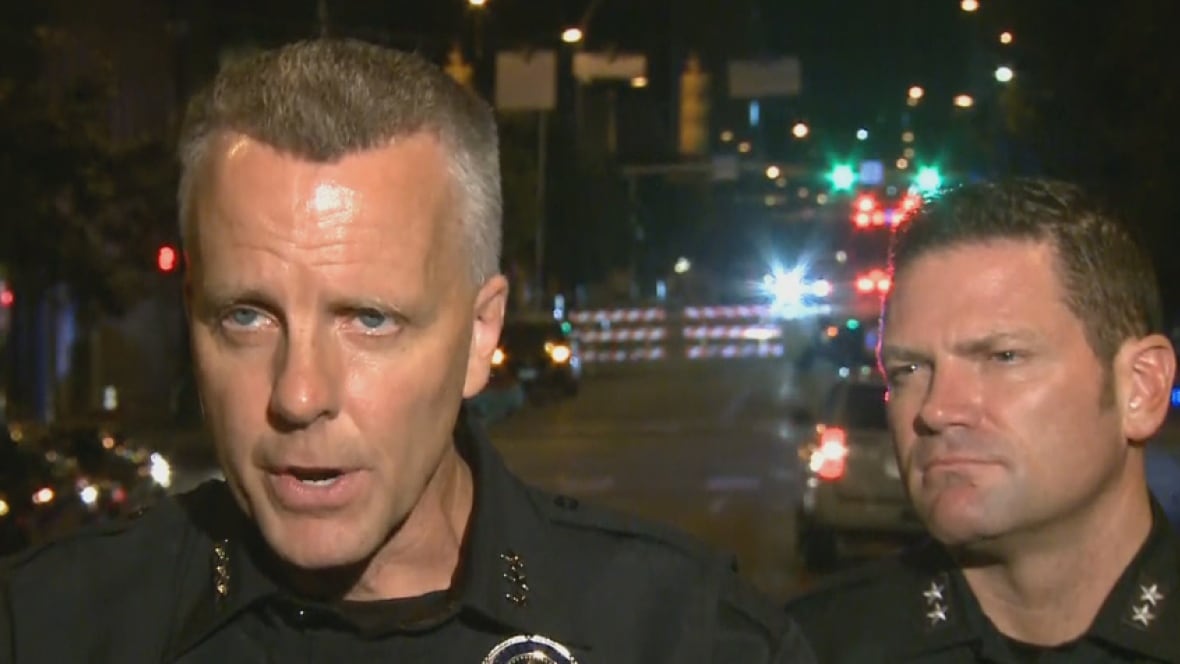 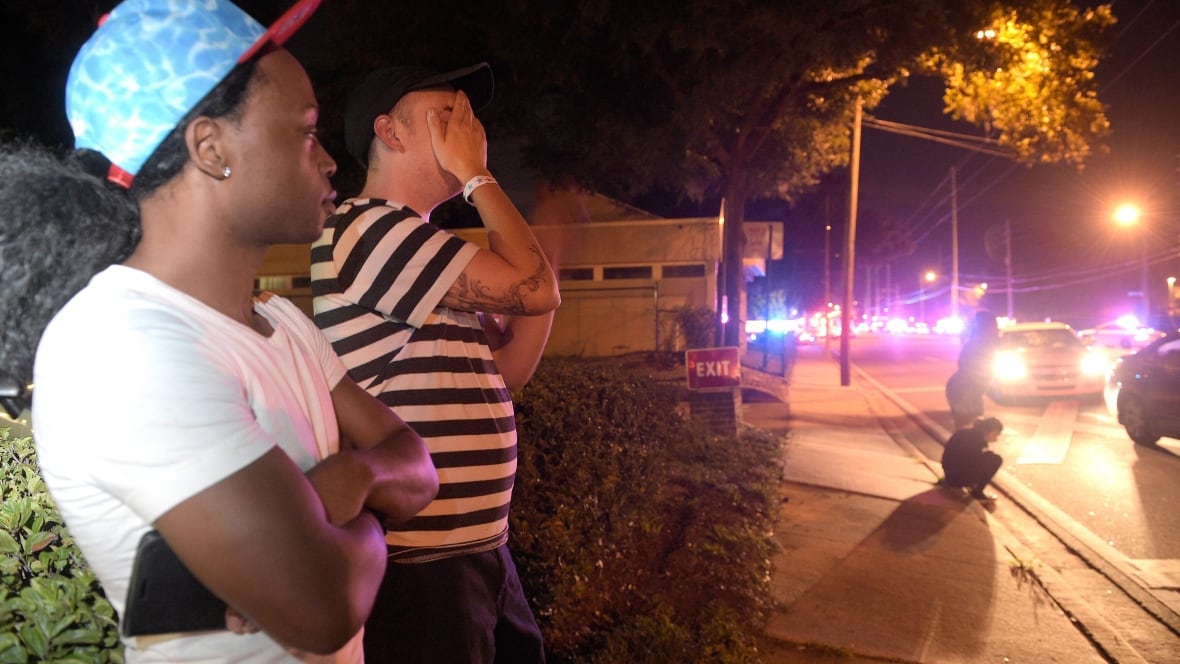