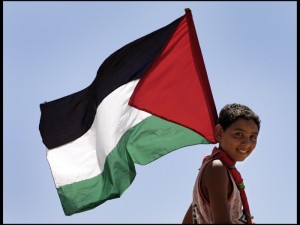 Jerry Brown, the self-professed ”Liberal” has shown himself as anti-Semitic and bigoted as Hillary Clinton and Barack Obama—notorious haters of Israel.  Brown, has done his part in the cause of Jew hating by using the University of California as an indoctrination center for hatred and support of terrorism around the world.  While vile professors use …

Proceed to the page: http://linkis.com/JwY9D 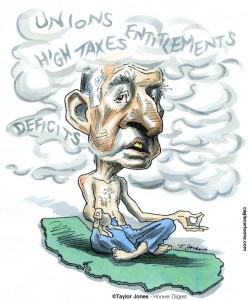 "It's Worse Than The Great Depression" - One In Six Prime-Aged Men...