"Bringing Steve Bannon into the White House is an alarming signal that President-elect Trump remains committed to the hateful and divisive vision that defined his campaign," House Democratic leader Nancy Pelosi says in statement. "There must be no sugarcoating the reality that a white nationalist has been named chief strategist for the Trump administration," she says, echoing similar comments...

Proceed to the page: http://linkis.com/4ypRx 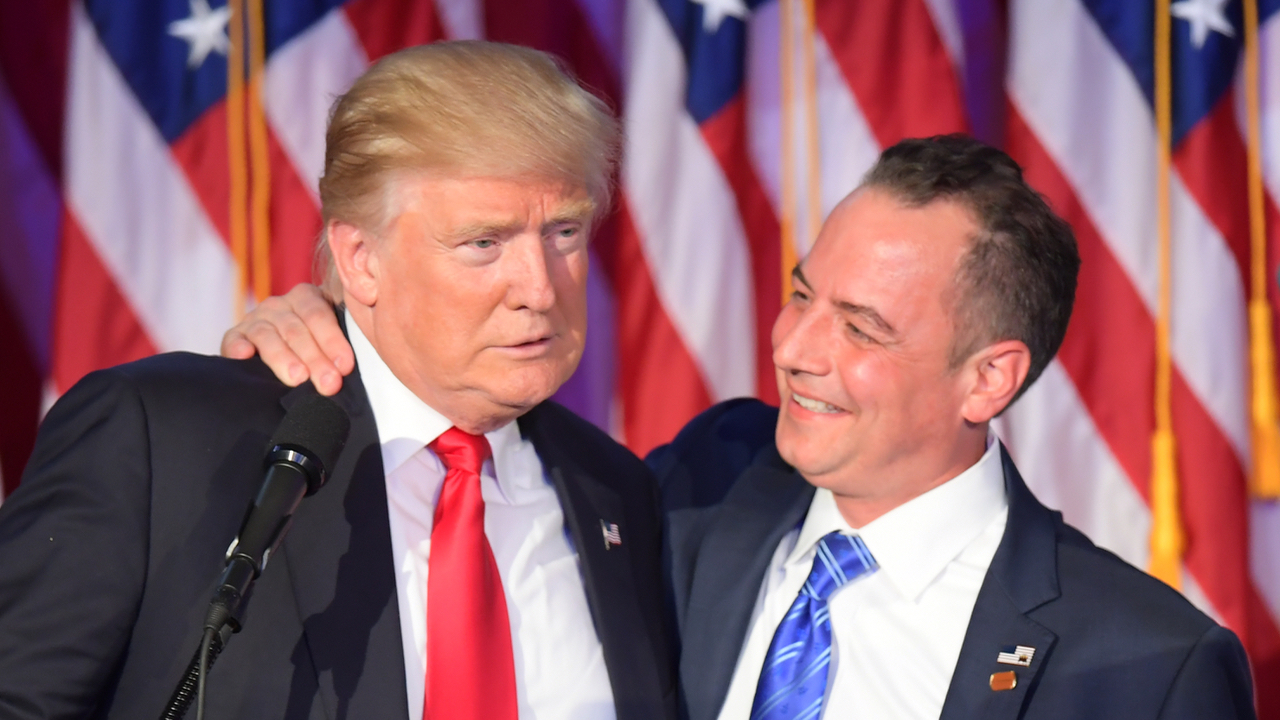