After months of negotiations to bring the Labor party into his government, Israeli Prime Minister Benjamin Netanyahu changed tack and signed a coalition deal with former Foreign Minister Avigdor Liberman’s nationalist Yisrael Beitenu. This expands the government’s one-seat coalition majority in parliament. However, it comes with its own problems.

Proceed to the page: http://linkis.com/AXXdJ 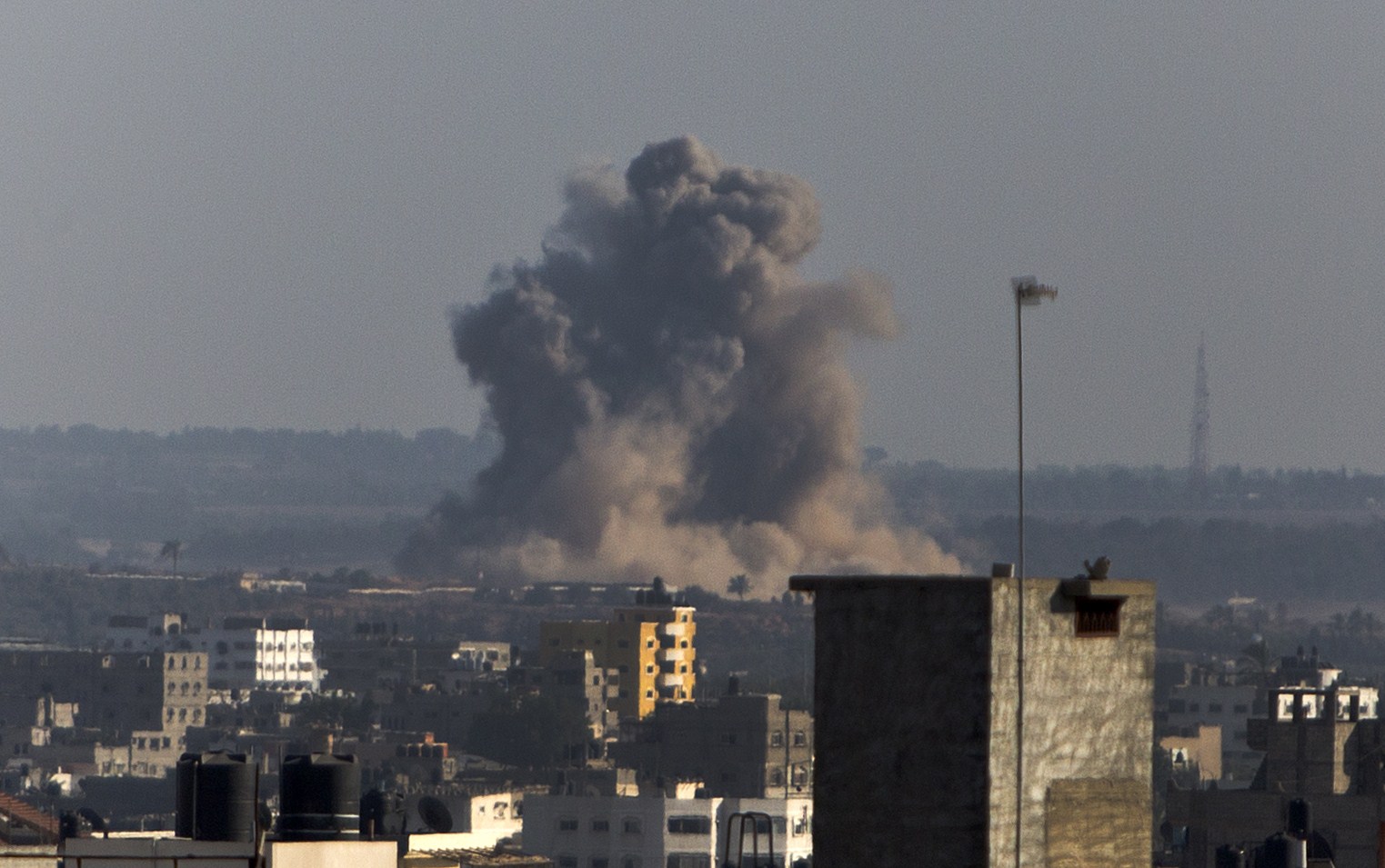 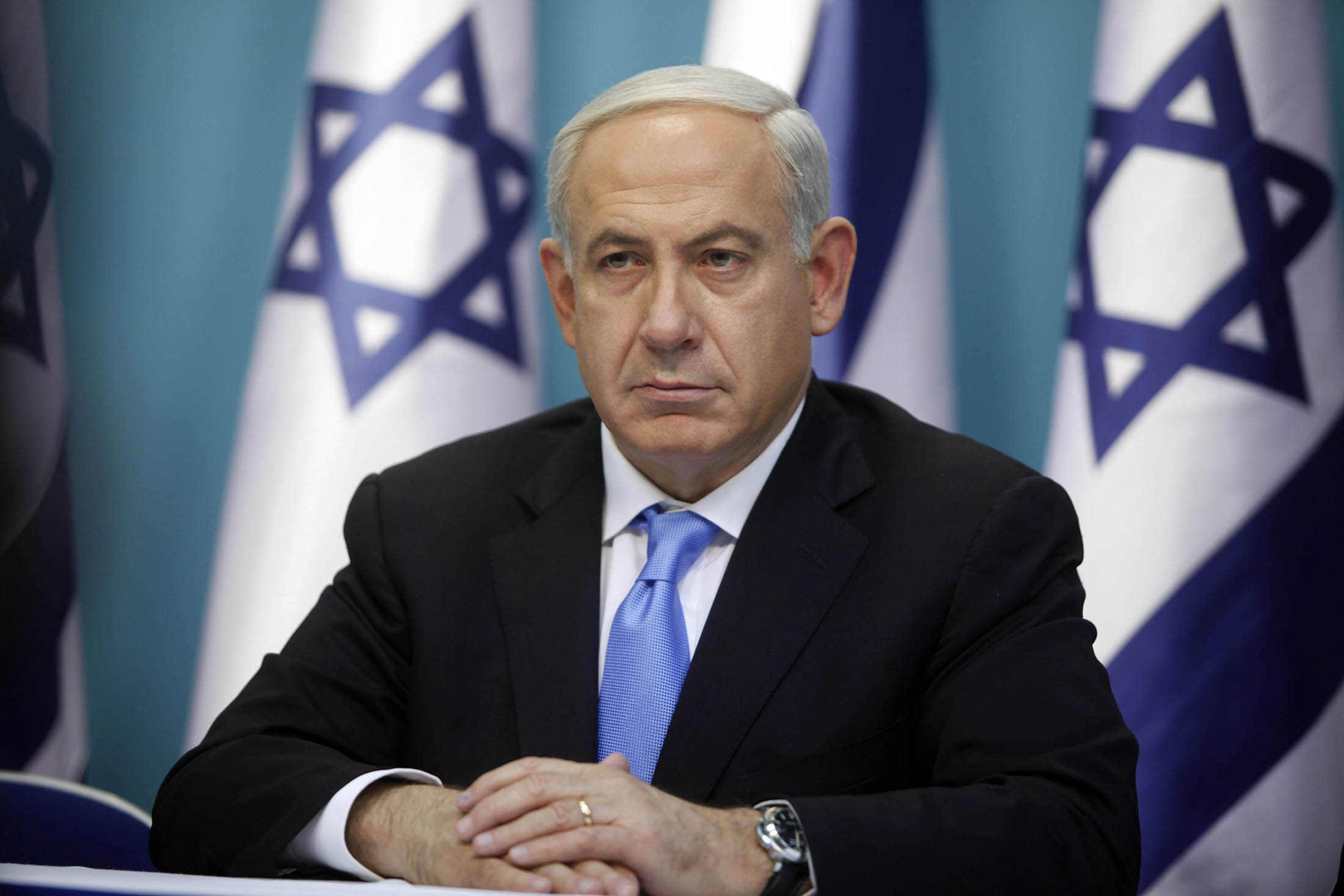