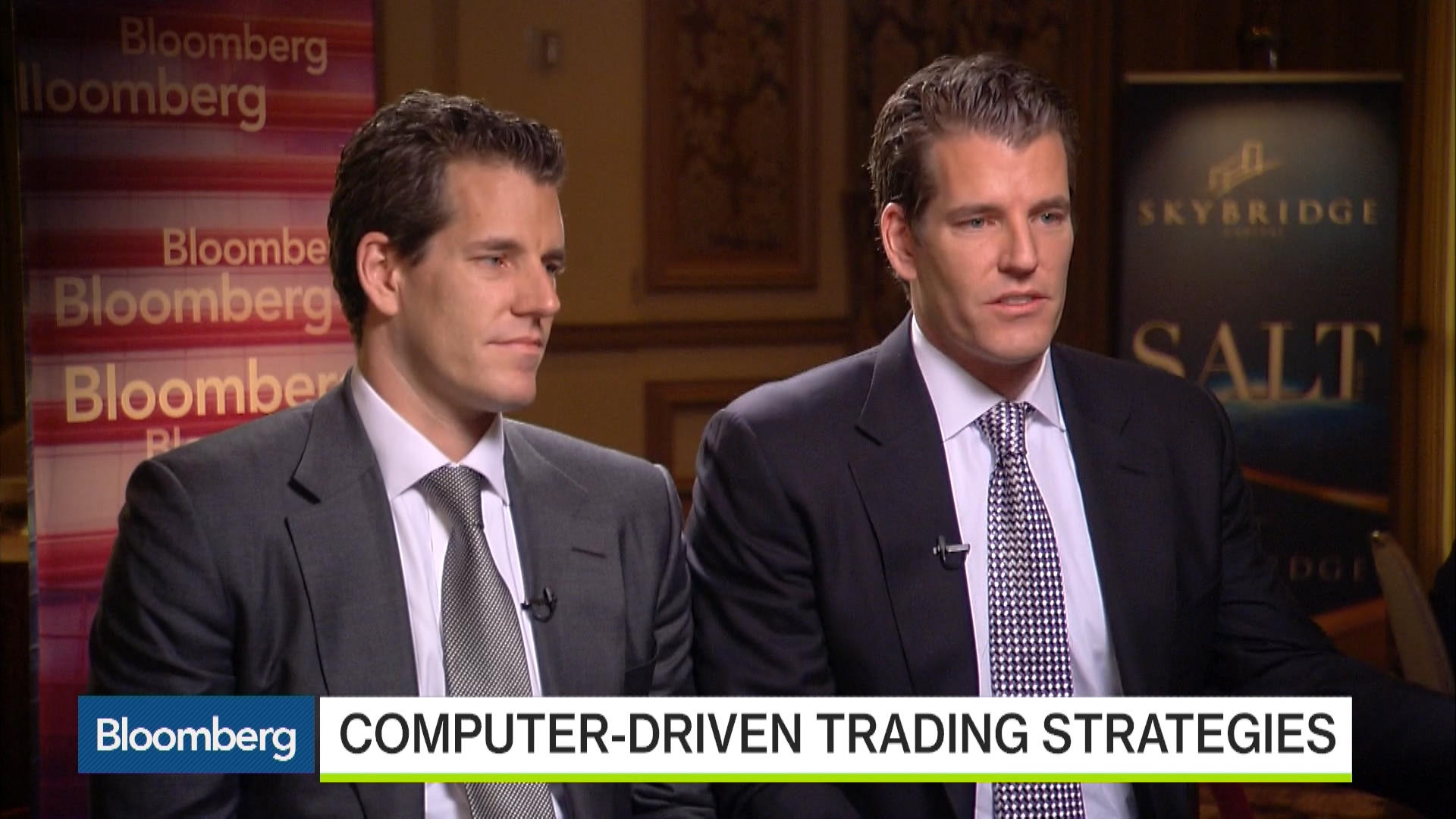 ETN instead of ETF.

Proceed to the page: http://linkis.com/f1r9T 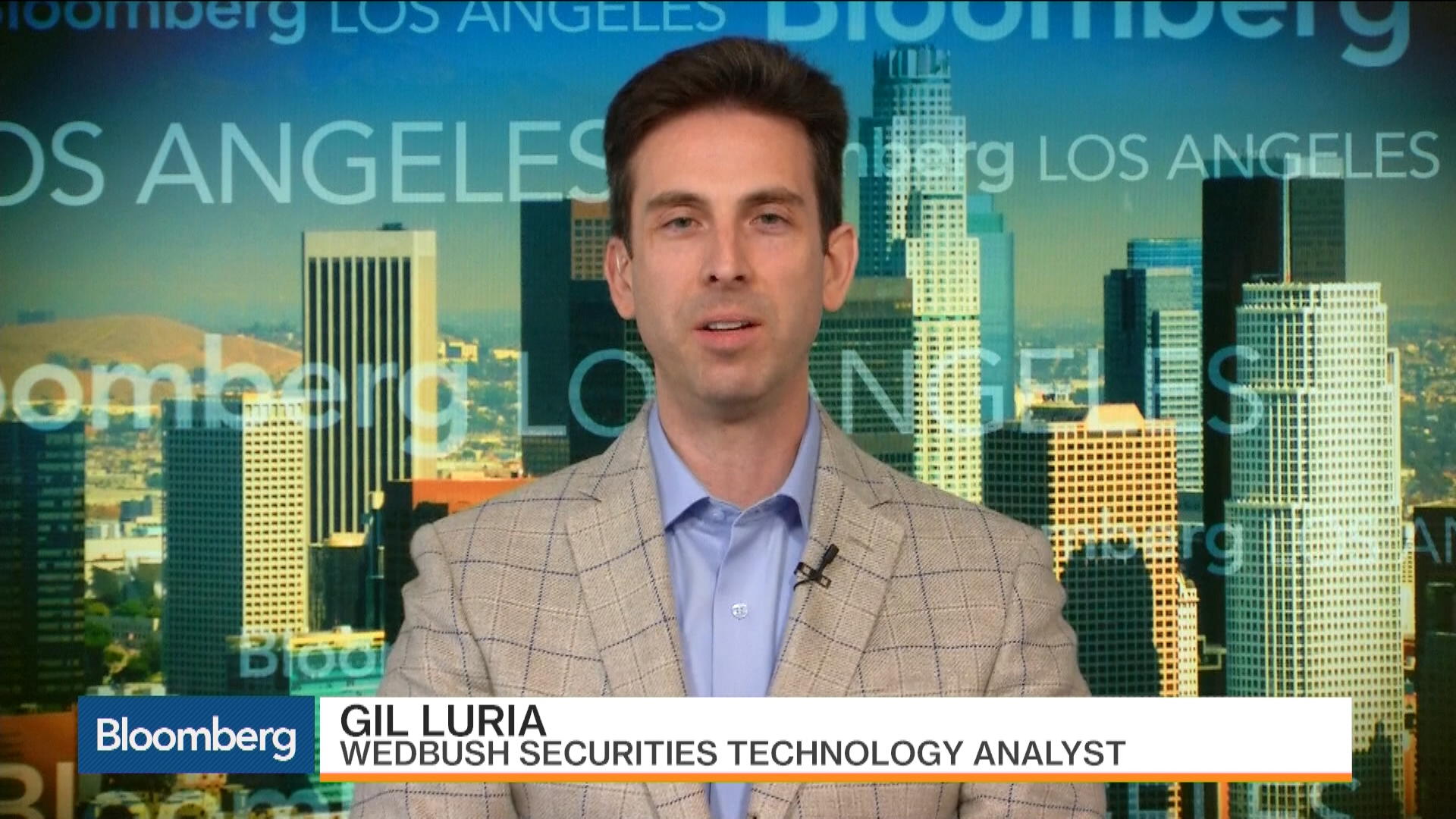 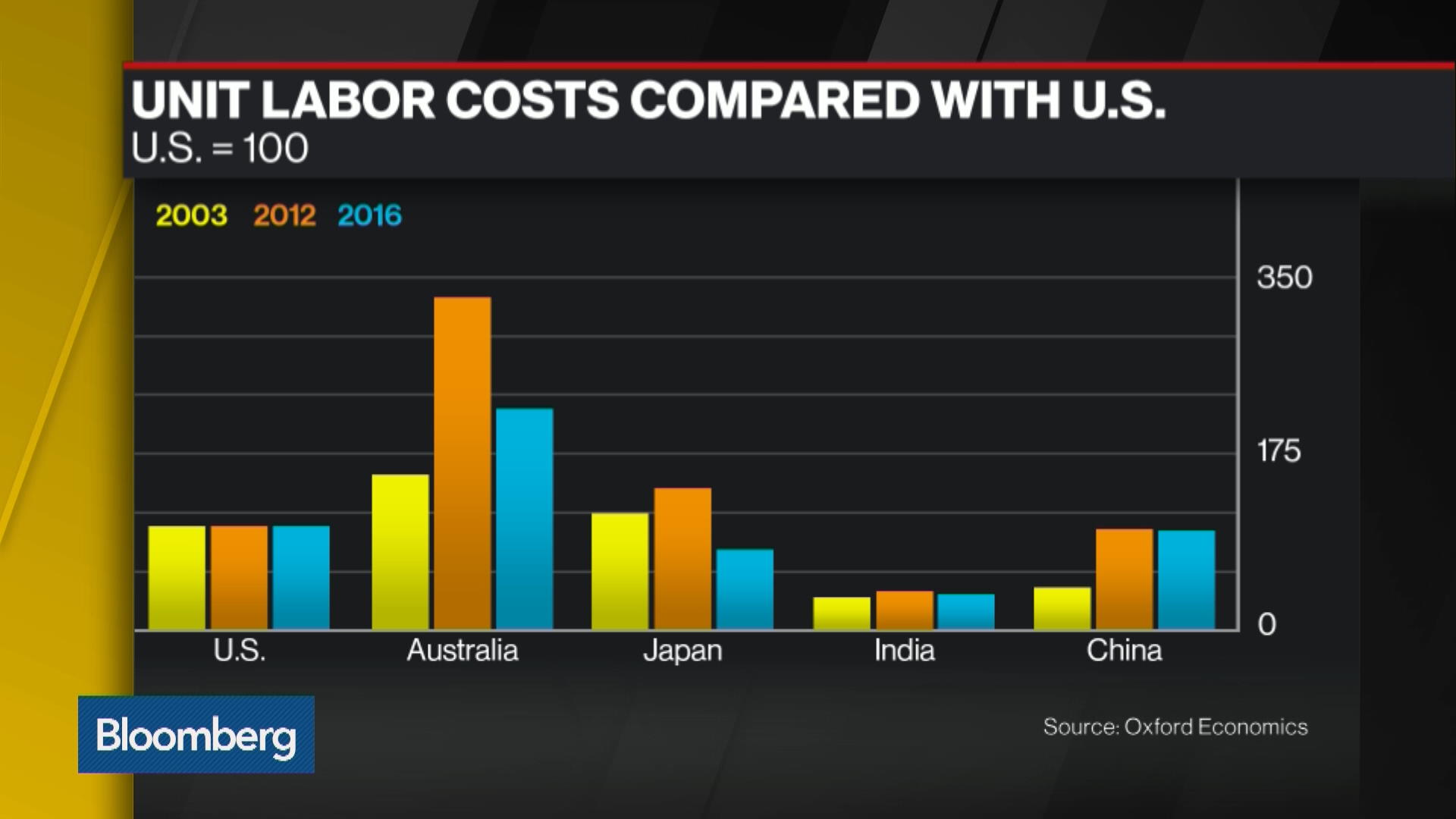 Made in China Isn't Much Cheaper Than Made in U.S. - Bloomberg Business 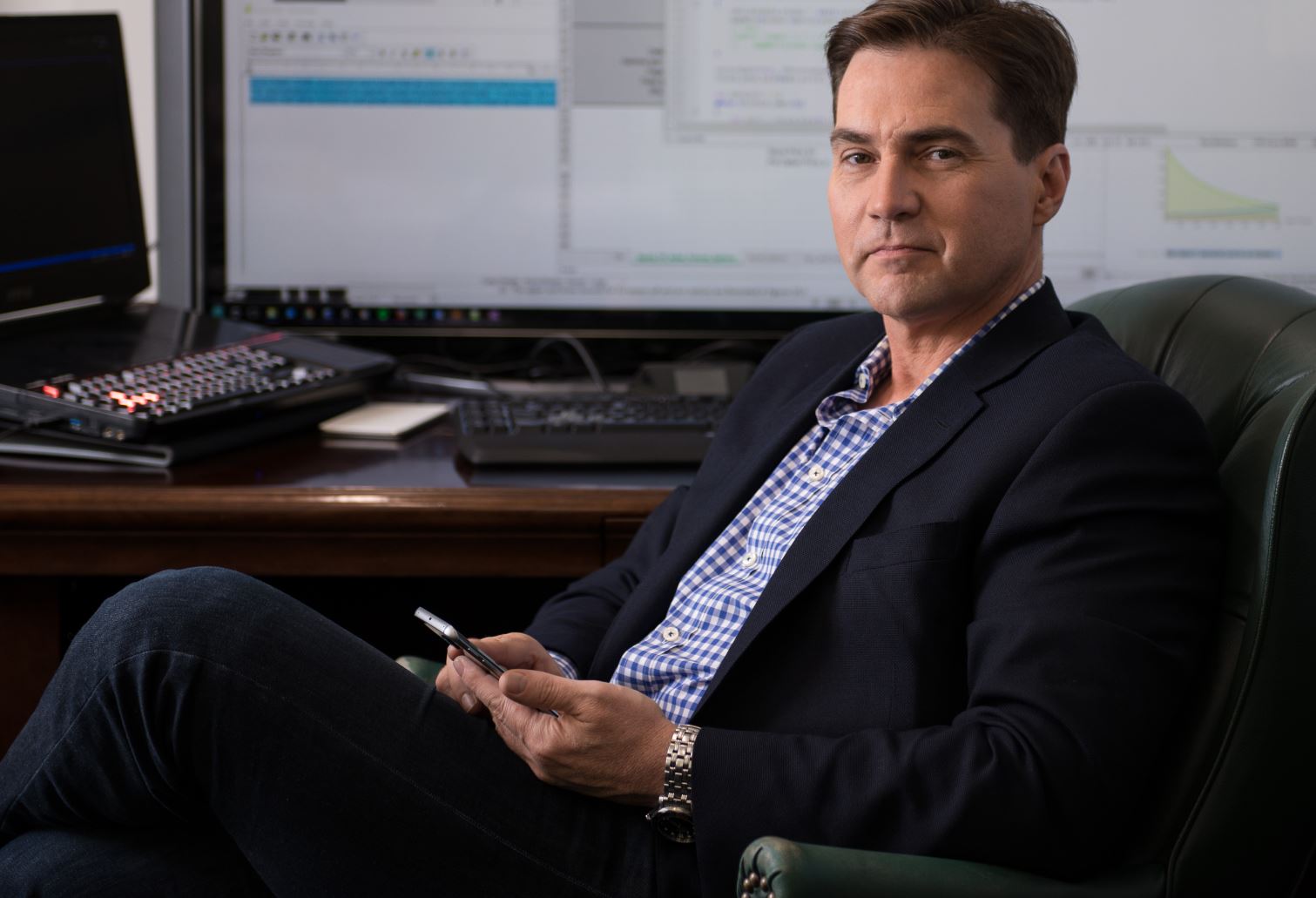 Australian Academic Outs Himself as Creator of Bitcoin: BBC - Bloomberg