5 Things About the Canadian Election - WSJ 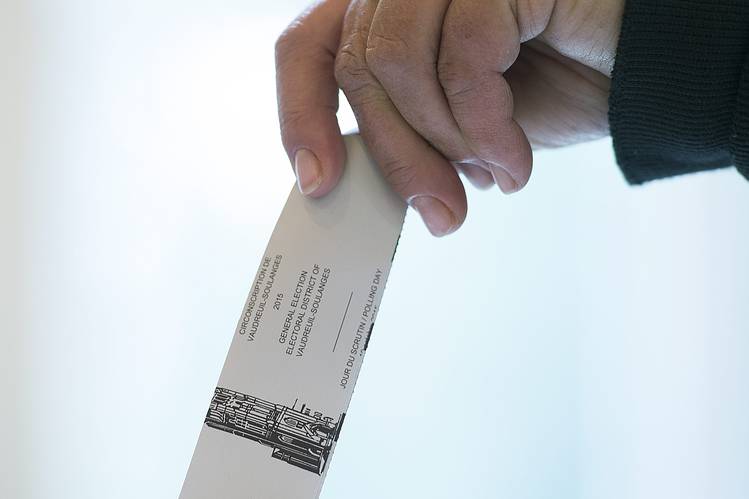 Canadians are voting Monday after a charged campaign that could mark the end of Conservative Prime Minister Stephen Harper's near-decade in power. Recent polls suggest a majority of voters are in the mood for change, and Liberal Party leader Justin Trudeau has emerged as the front-runner in what began as a tight three-way race between him, Mr. Harper and Tom Mulcair, leader of the New Democratic...

Proceed to the page: http://linkis.com/Dv9HK 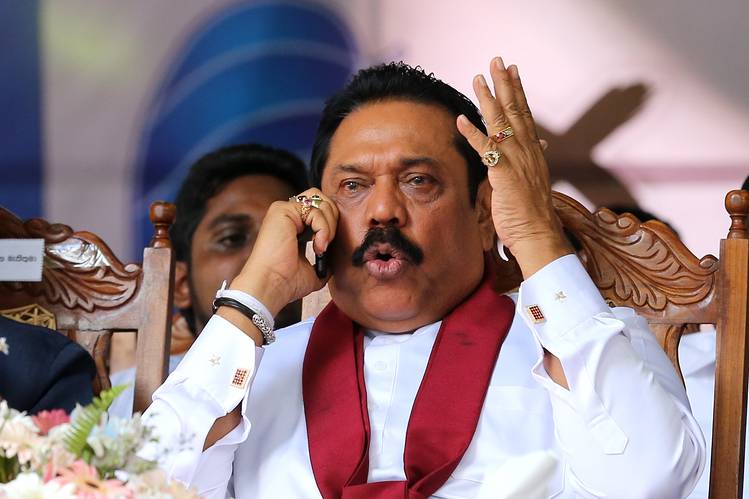 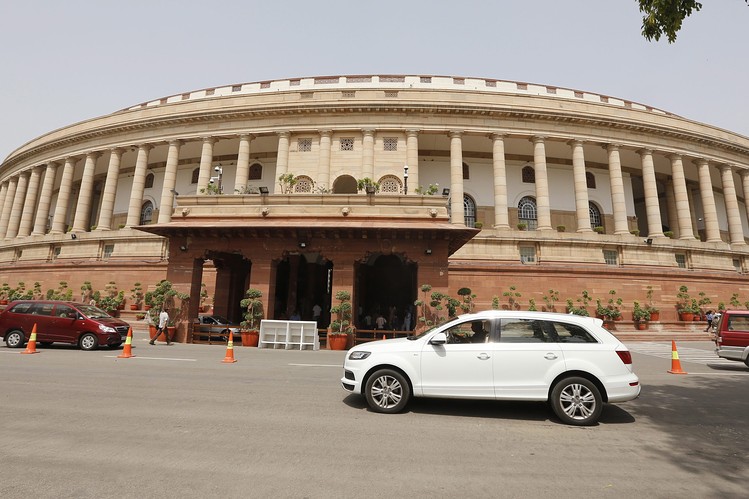 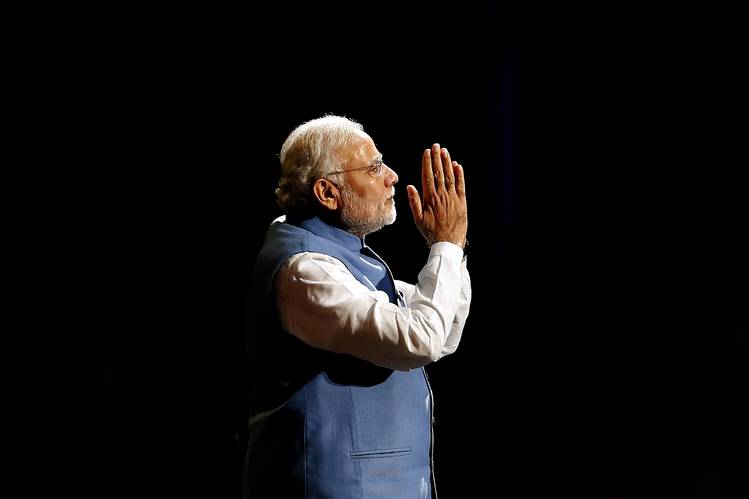