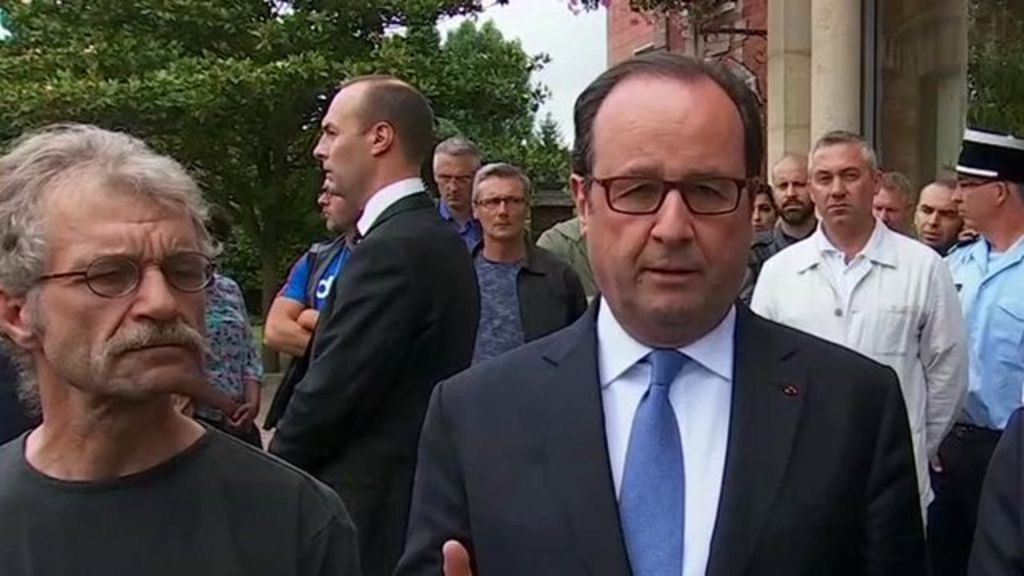 President Francois Hollande says that two armed men who killed a priest at a church in a suburb of Rouen, northern France, claimed to be from so-called Islamic State.

Proceed to the page: http://linkis.com/nW9Mw 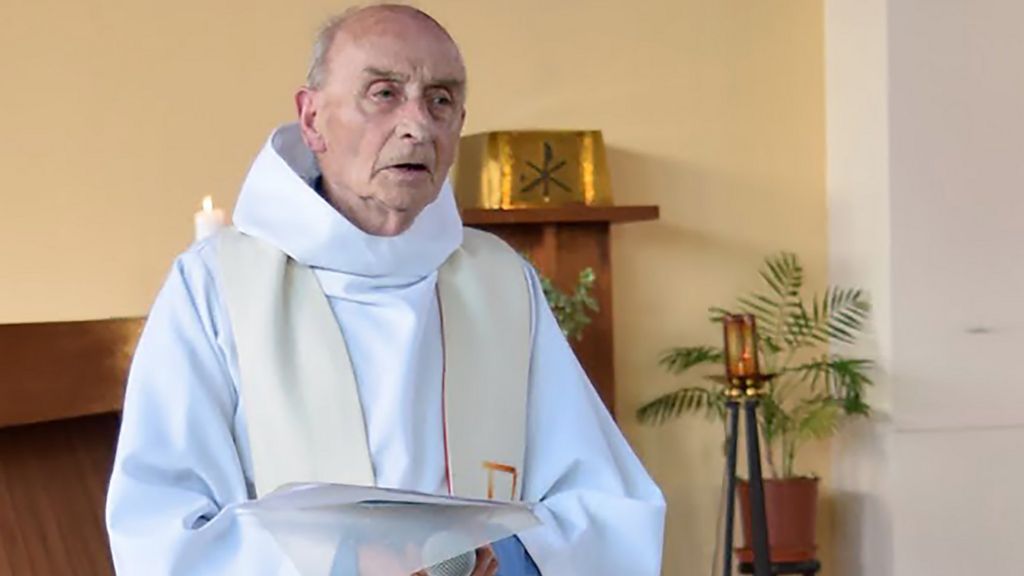 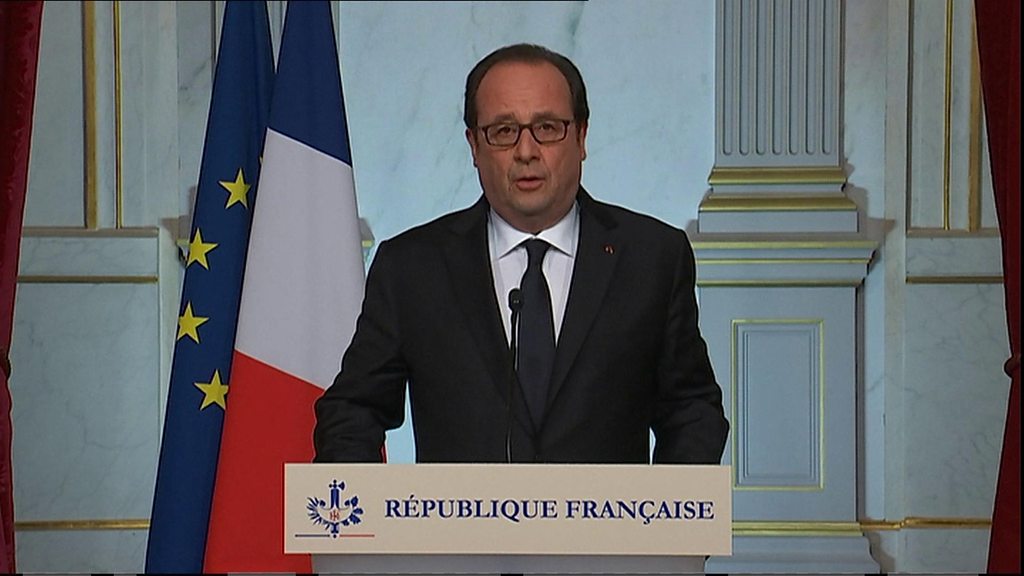