The Dutch Government: We demand a public investigation to the cause of the disaster of MH17 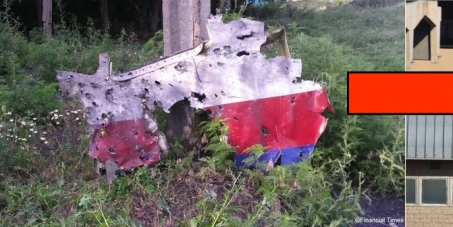 3 Hours after the attack on Malaysia Airlines MH17 the politicians and media were certain it was the Separatists that shot MH17 down. Russia was said to have delivered the weapons and trained the people to use these weapons. Up untill now there has been no evidence that prove this right. The accusations and sanctions against Russia, who have been accused of delivering the weapons, can harm our...

Proceed to the page: http://linkis.com/Axfv6 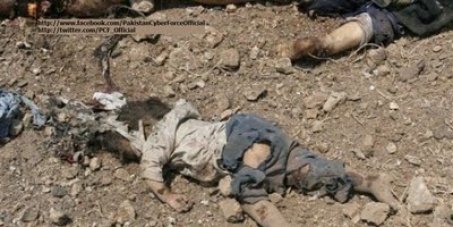 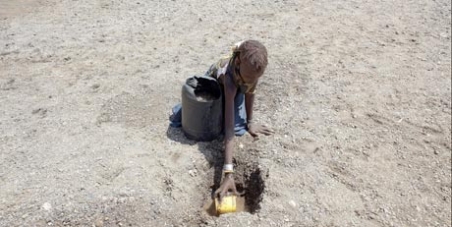 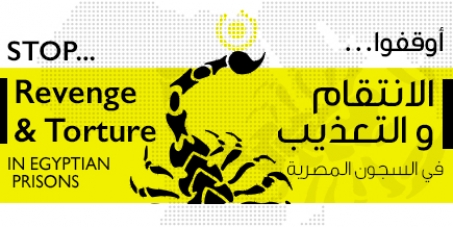