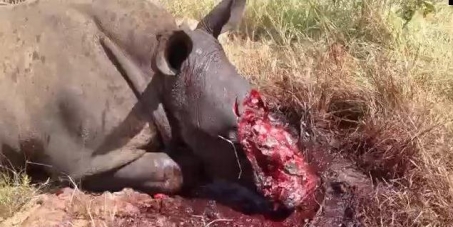 Rhinos are majestic, docile animals that have walked the earth for millions of years. Yet 1004 rhinos were murdered in South Africa in 2013. This year (January 2014 - December 2014), 1 020 rhinos have been brutally killed in SA for their horns. Some were left alive (like the rhino in the picture) after their horns were hacked off, to die a slow death. This is unacceptable!! See video:...

Proceed to the page: http://linkis.com/8MMZk 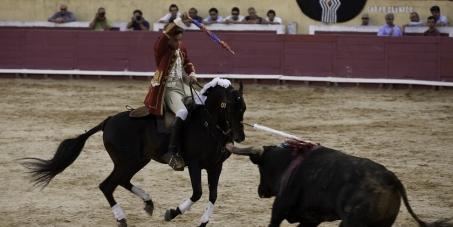