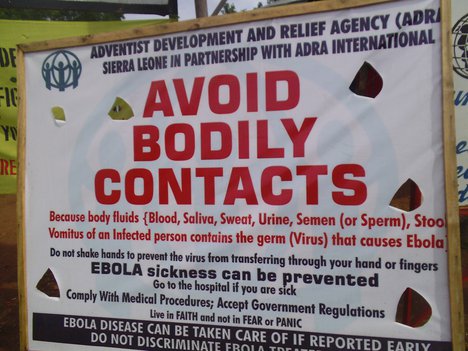 More than 10,000 people have been infected with Ebola and nearly half of them have died, according to figures released Saturday by the World Health Organization, as the outbreak continues to spread. The Ebola epidemic in West Africa is the largest ever outbreak of the disease with a rapidly rising death toll in Guinea, Liberia and Sierra Leone. There have also been cases in three other West...

Proceed to the page: http://linkis.com/z8a6a 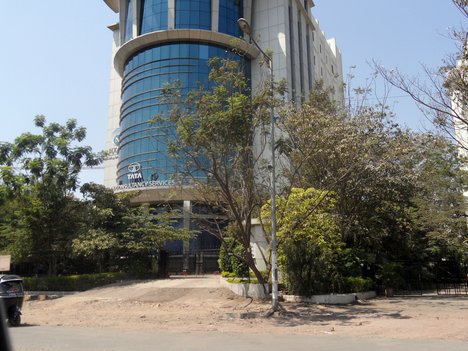