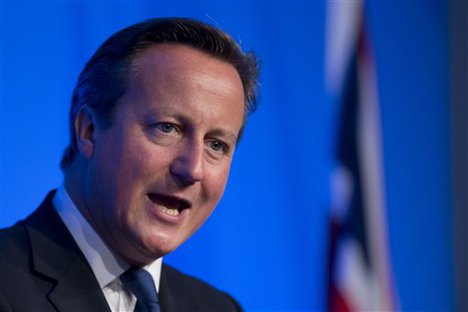 19 July 2015 From the section UK RAF Tornadoes have been taking part in airstrikes against Islamic State targets in Iraq Britain is committed to working with the US to destroy the "caliphate" set up by Islamic State militants in Iraq and Syria, the prime minister has said. David Cameron told US TV network NBC he wanted the UK to do more but said he needed to "take parliament with him". MPs voted...

Proceed to the page: http://linkis.com/U6hR2 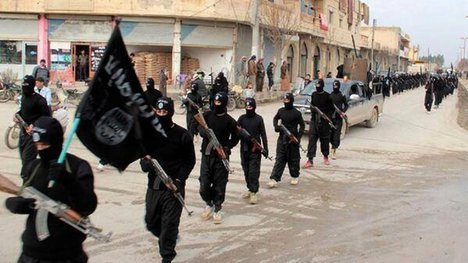 British Pilots Have Been Conducting Airstrikes in Syria, Defense Ministry... 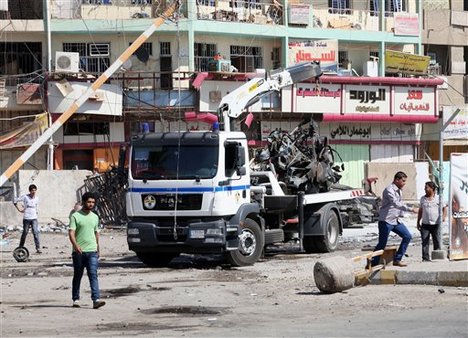 Devastating Blast in Town near Baghdad; 227 Killed across Iraq - Worldnews.com 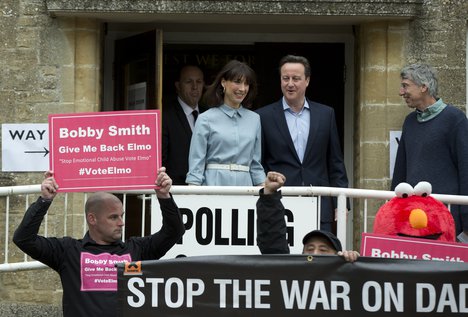