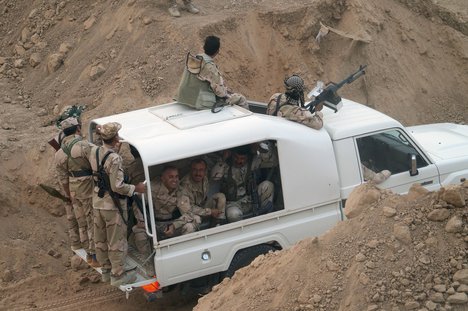 LONDON (AP) -- The U.S. will change the failed Syrian rebel training program to focus efforts on working with capable Kurdish and other forces in Syria, U.S. Defense Secretary Ash Carter said Friday. No details were immediately available, but the $500 million program to train and equip moderate Syrian rebels to fight the Islamic State group is widely considered a failure. It has produced

Proceed to the page: http://linkis.com/8vjp1 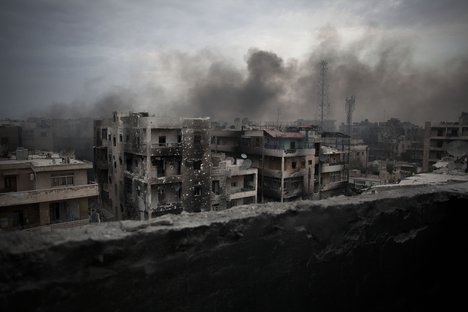 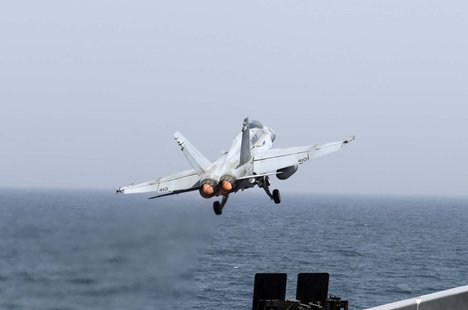 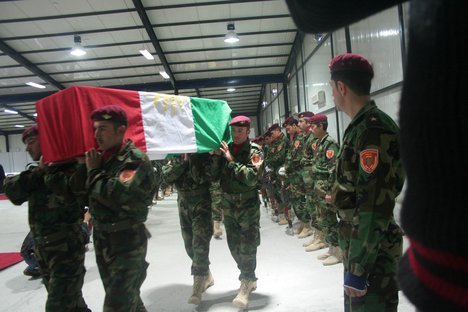