WASHINGTON — As Syrian fighters backed by the United States close in on Raqqa, some of the Islamic State’s leaders have fled their self-declared capital and are planning to carry on the fight from other sanctuaries in Syria and Iraq, a U.S. defense official said on Wednesday. ...

Proceed to the page: http://linkis.com/vSt8x 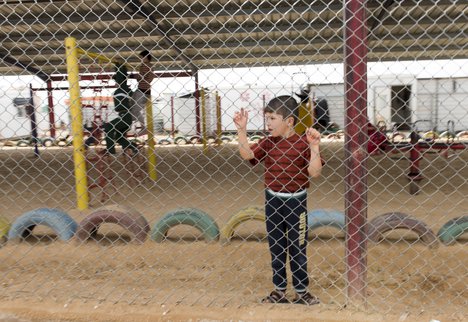 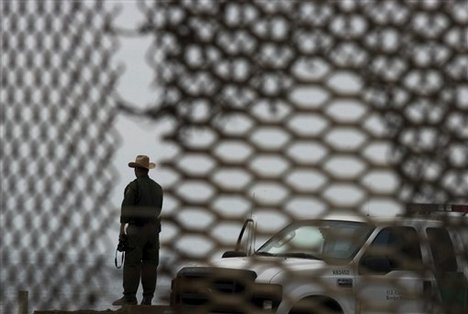