'I do not believe in formal coalitions' - Worldnews.com 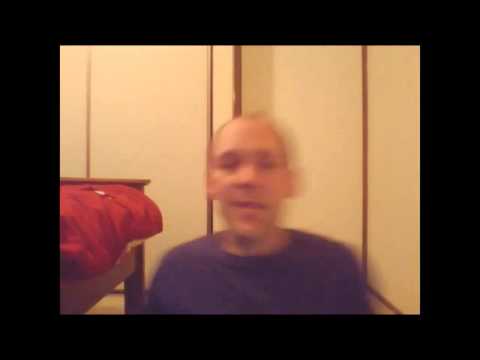 Justin Trudeau is flatly ruling out a Liberal-NDP coalition to prevent Prime Minister Stephen Harper's Conservatives from forming another government if no party has a majority after the Oct. 19 vote. "The Liberal party is, of course, as it always has been, open to working with other parties elected in the House of Commons to pass the right legislation to help Canadians."...

Proceed to the page: http://linkis.com/sRbse 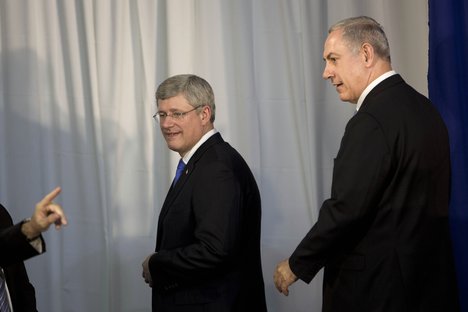 Law or no law, Canadians better not criticise Israel - Worldnews.com 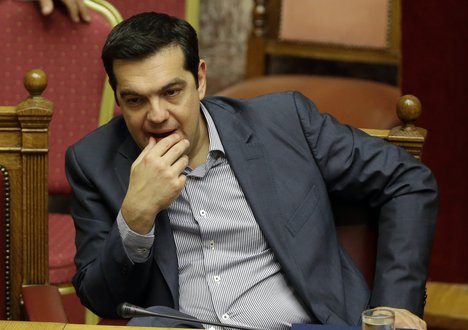 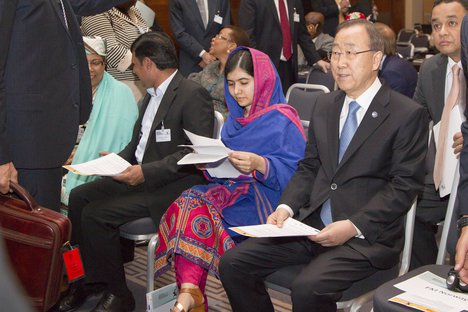