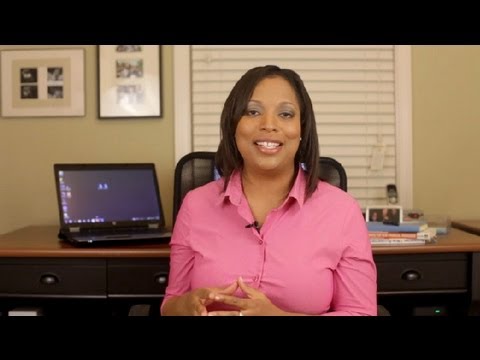 Tony Turner, a scientist in habitat planning at Environment Canada, was sent home on leave with pay pending a government investigation into the making of Harperman, a YouTube folk song critical of Conservative Leader Stephen Harper. An investigation into an Ottawa federal scientist who wrote and performed an anti-Harper protest song and posted it to YouTube has sparked a debate about just how...

Proceed to the page: http://linkis.com/yZE3M 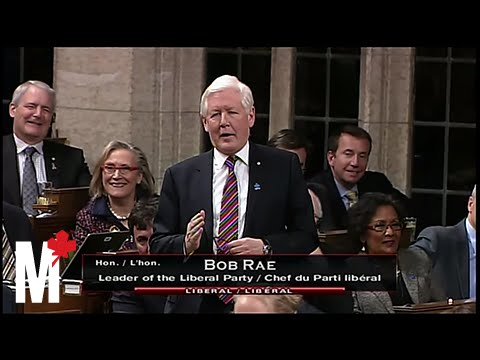 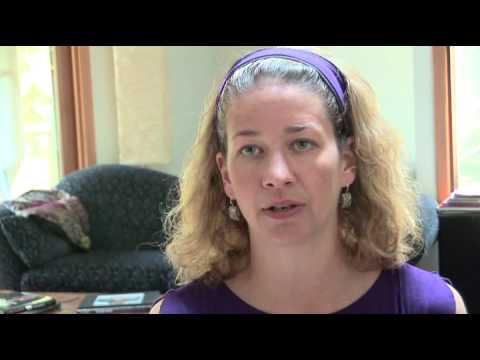 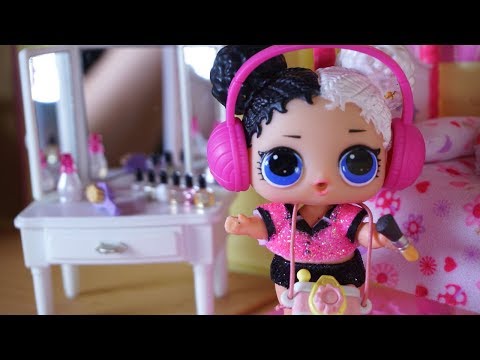