NFL's Goodell 'convinced' Colin Kaepernick will get another chance to play 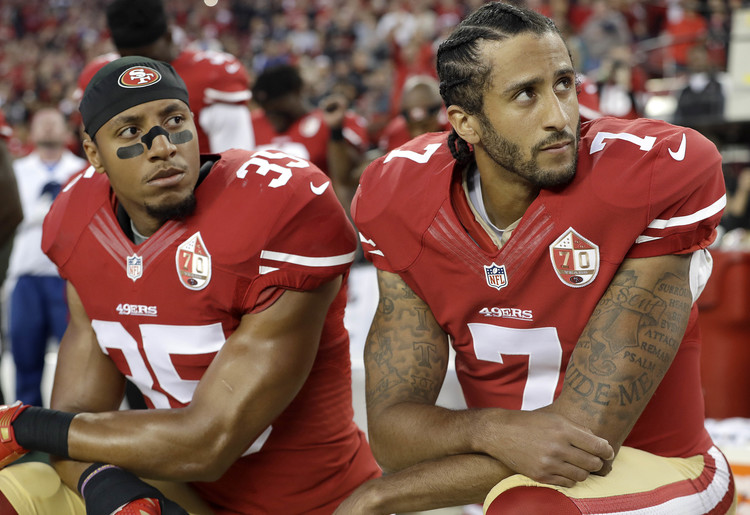 NFL Commissioner Roger Goodell said Thursday that he expects free agent quarterback Colin Kaepernick to get another chance to play in the league amid allegations from critics that he is being blackballed because of his political beliefs.

Proceed to the page: http://linkis.com/Y5YyVEm 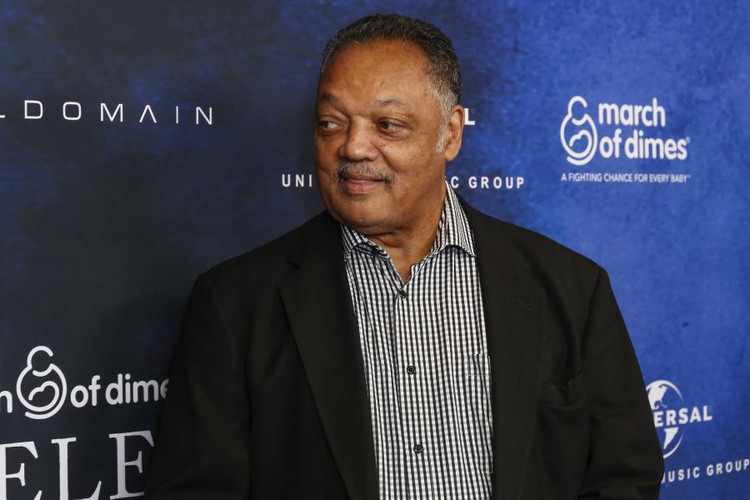 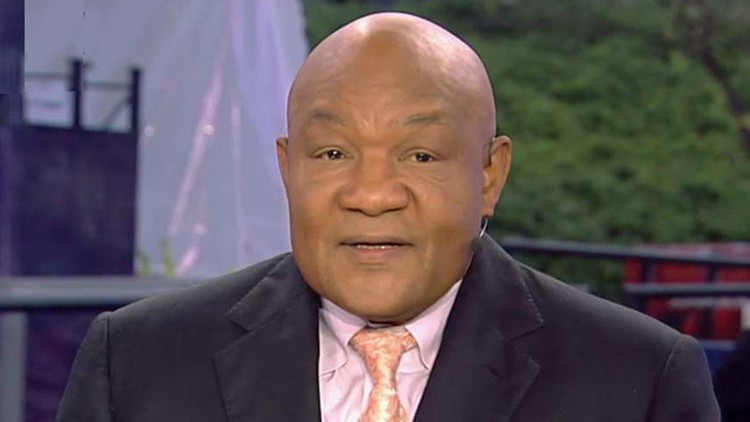 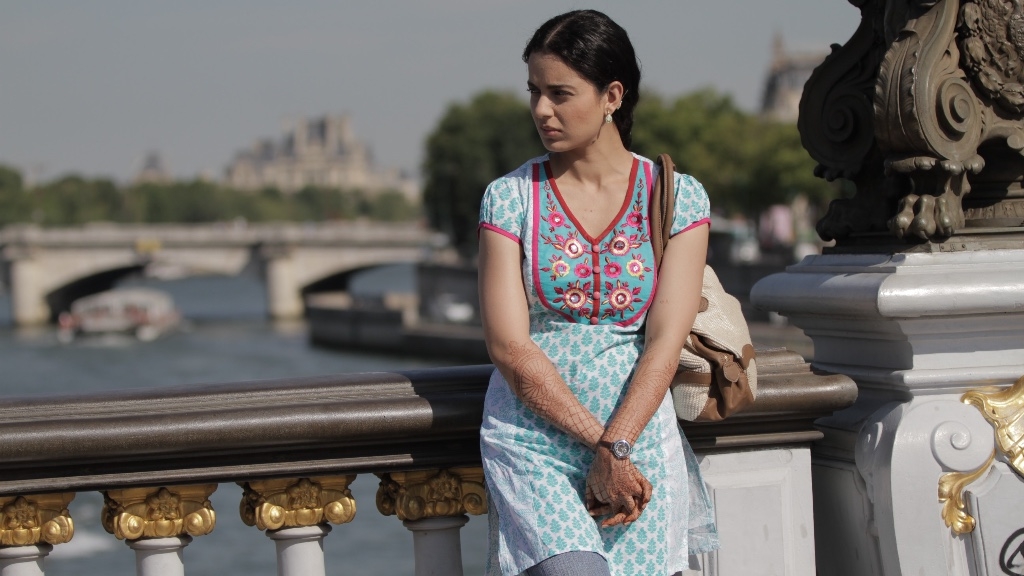