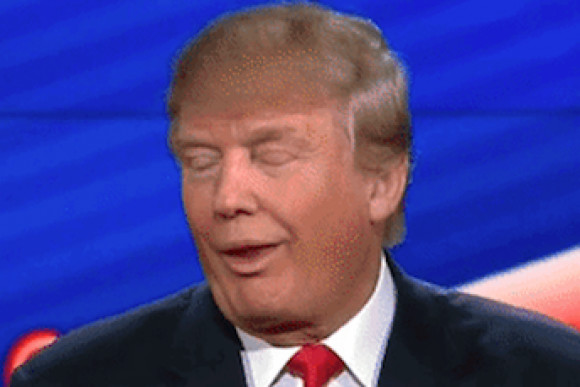 Things just keep getting worse for Donald Trump! The President is now facing down a lawsuit claiming that he incited violence during a 2016 campaign rally in Louisville, Kentucky -- and on Friday, a federal judge ruled that yes, that lawsuit CAN proceed! Related: And Yet Trump Is TERRIFIED Of The Media! The incident in question came down at a rally in Louisville in March of 2016, when Trump...

Proceed to the page: http://linkis.com/W1gp3 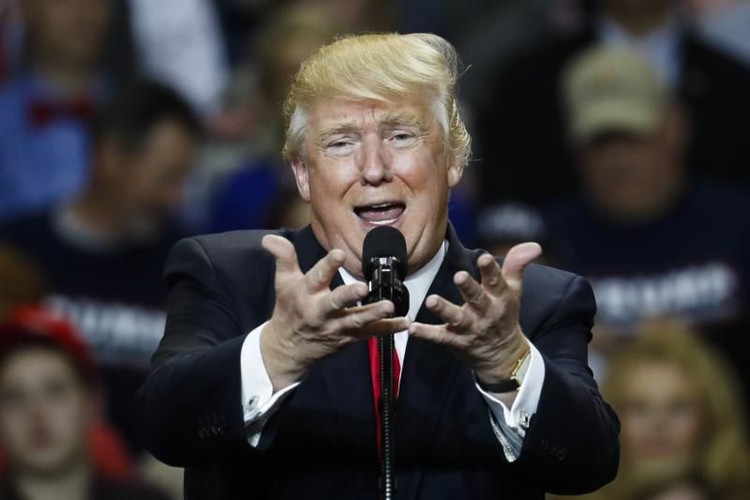 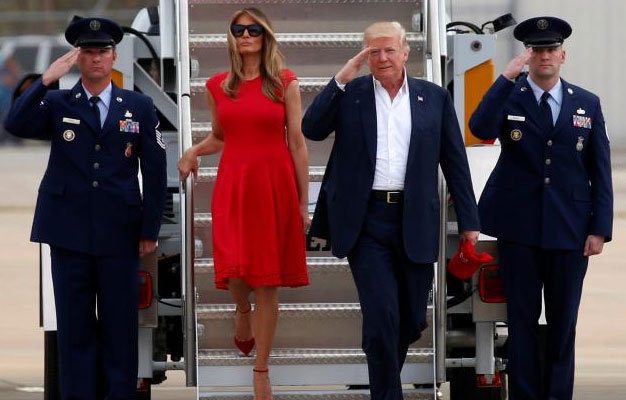 Only A Month Into His Presidency, Trump Is Back On The Campaign Trail 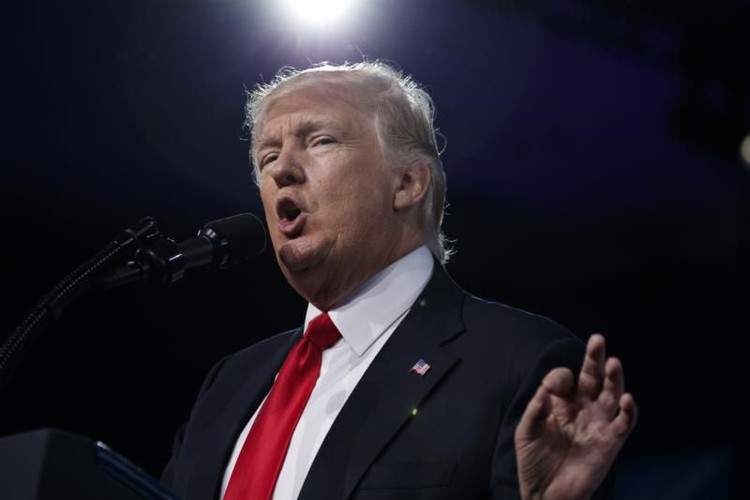