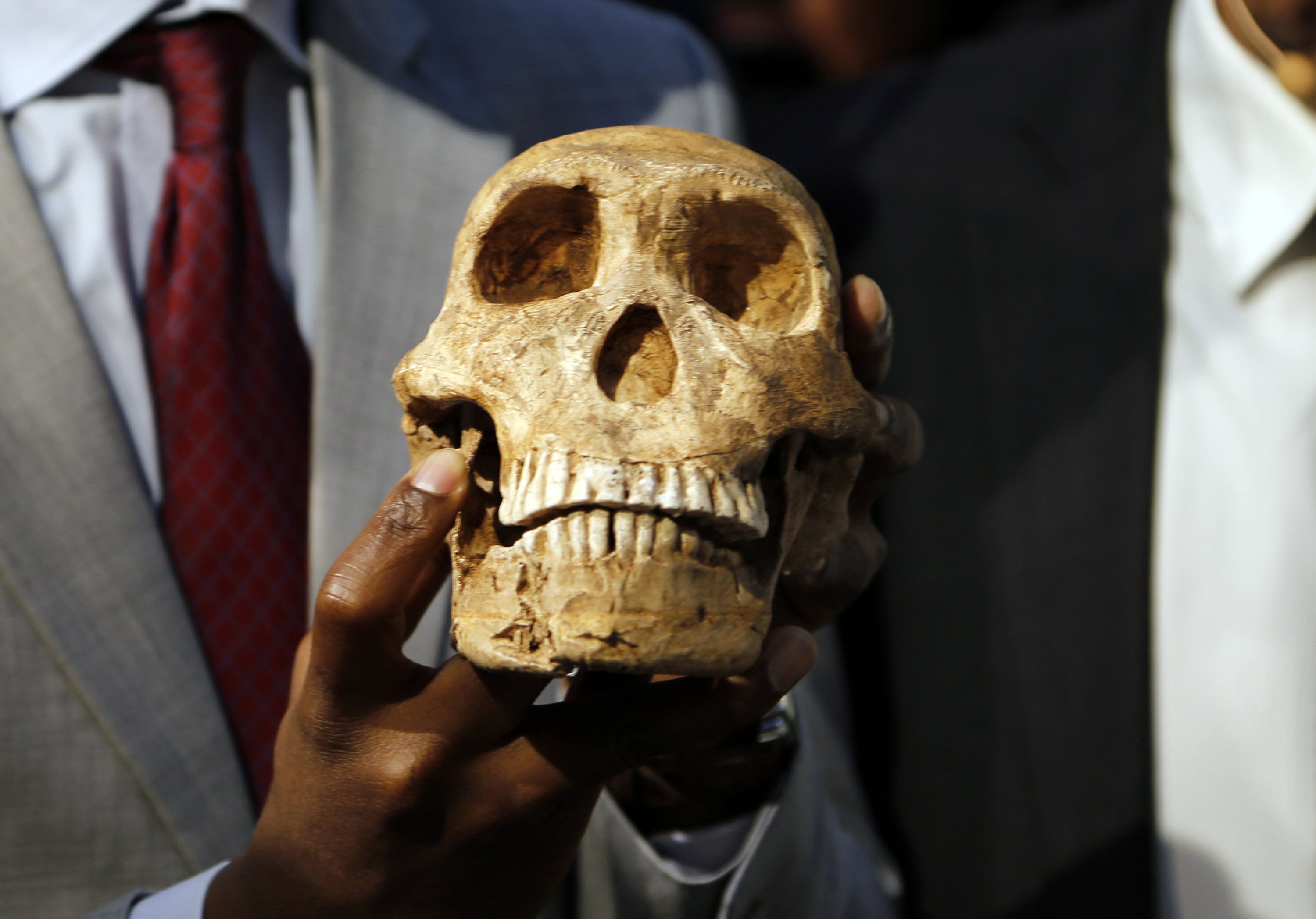 JOHANNESBURG (AP) — A species belonging to the human family tree whose remnants were first discovered in a South African cave in 2013 lived several hundred thousand years ago, indicating that the creature was alive at the same time as early humans in Africa, scientists said Tuesday. A meticulous dating process showed that Homo naledi (nah-LEH-dee), which had a mix of human-like and more primitive...

Proceed to the page: http://linkis.com/p9mkQ