Argentina and the Cost of Collaborating With Iran | Jewish & Israel News Algemeiner.com 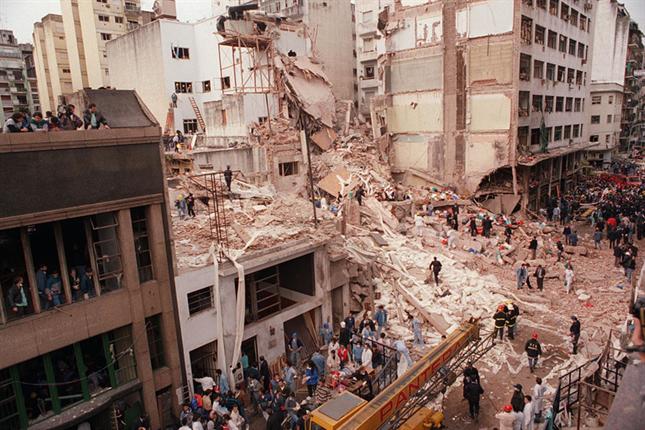 JNS.org – Next month marks the first anniversary of the death of Alberto Nisman, the Argentine federal prosecutor who spent a decade investigating the 1994 Iranian-backed bombing of the AMIA Jewish center in Buenos Aires. In that massacre, 85 people were murdered and hundreds more injured. Nisman’s lifeless body, readers will remember, was discovered in the bathroom of his Buenos Aires apartment...

Proceed to the page: http://linkis.com/fIpml Just One of Argentina's Presidential Candidates Ready to Level Charges Against...