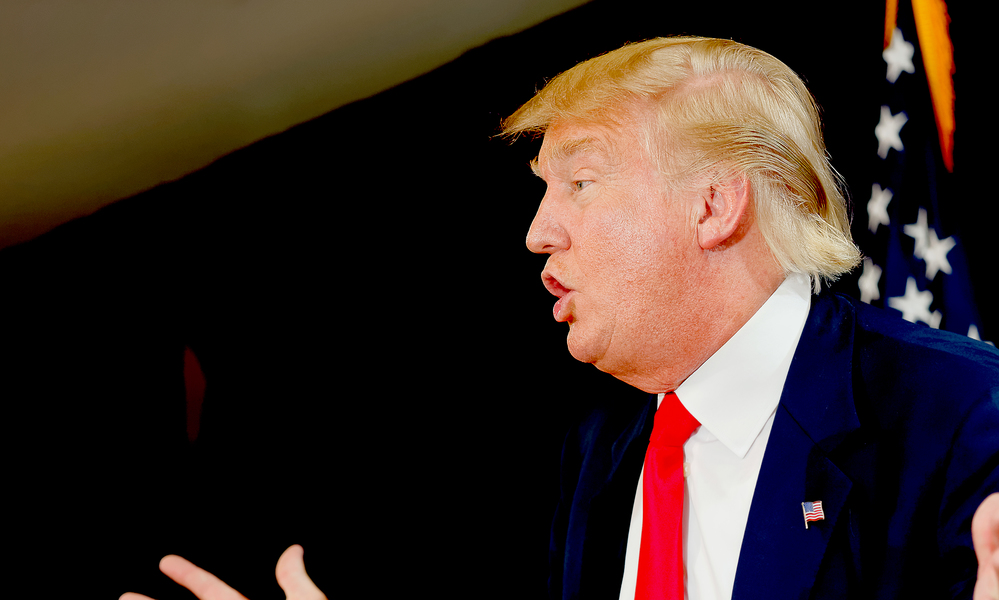 White House press secretary Sean Spicer made a bombshell announcement at the press briefing today when he confirmed that Donald Trump has secret evidence proving massive voter fraud in the 2016 election, with up to 5 million people voting illegally. Just as shocking, Spicer said Trump refuses to release his secret evidence, nor will Trump be ordering his government to investigate this massive...

Proceed to the page: http://linkis.com/y9ebp 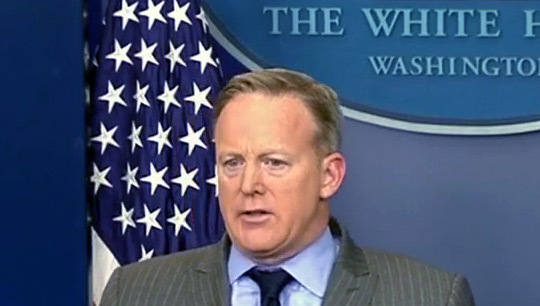