Through an executive order issued Friday, January 27, Trump barred citizens of seven Muslim-majority countries from entering the US for at least the next 90 days, including immigrants from Iraq, Syria, Iran, Sudan, Libya, Somalia and Yemen. Trump also stopped the admission of all refugees to the United States for four months. A senior White House official said that this is likely just a first...

Proceed to the page: http://linkis.com/UVNYH

Tell President Trump We Stand With ALL Refugees - Action Network 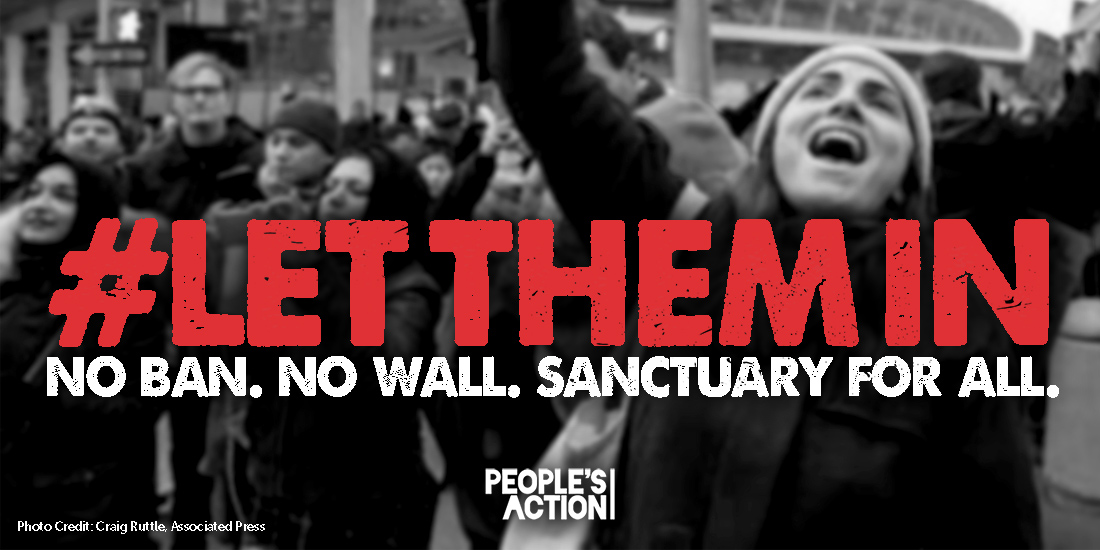 Let Them In - Action Network 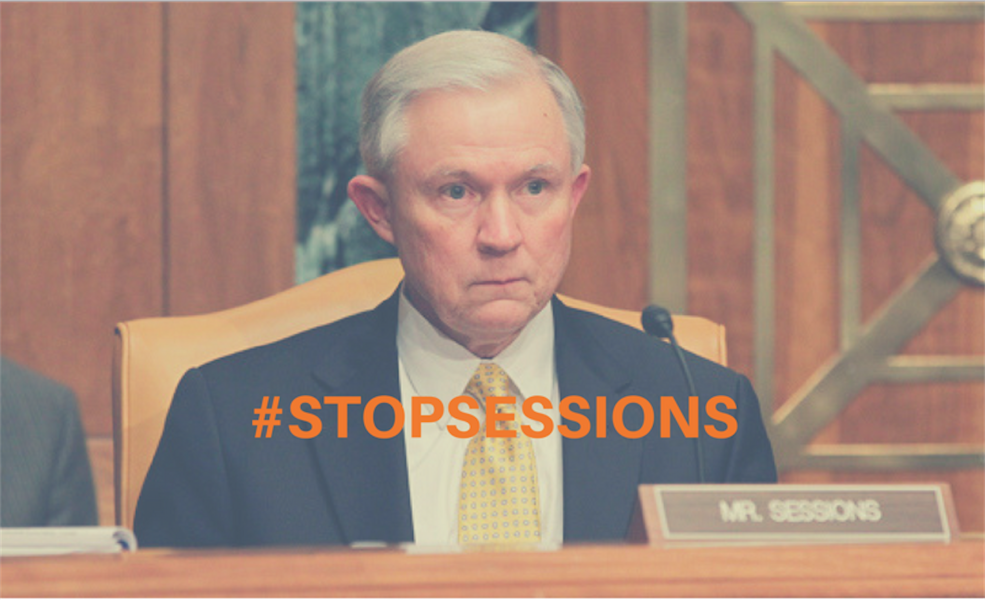