The Trump administration has notified Congress that Iran is complying with the 2015 nuclear deal negotiated by former President Barack Obama, and it has extended the sanctions relief given to the Islamic Republic in exchange for curbs on its atomic program. However, in a letter to Speaker...

Proceed to the page: http://linkis.com/PYYOx 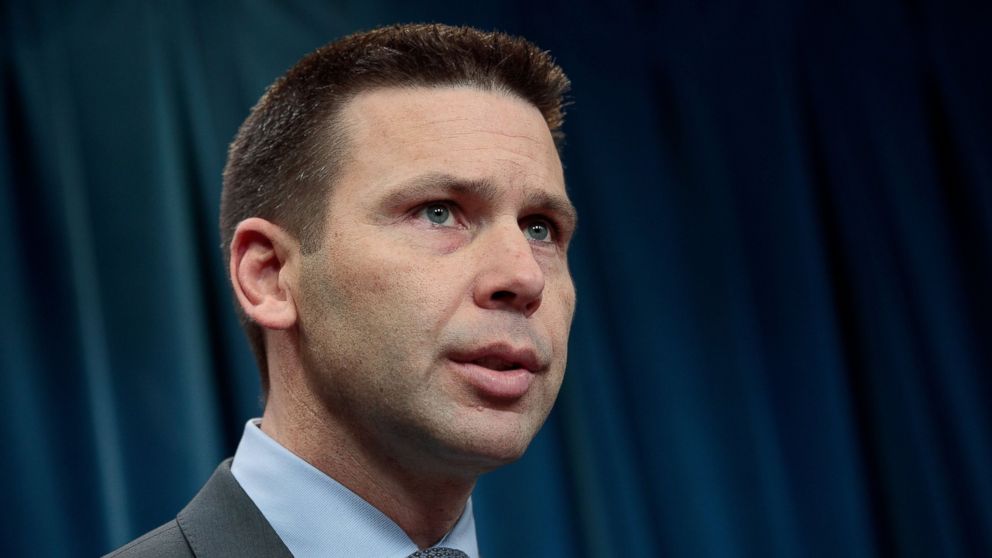 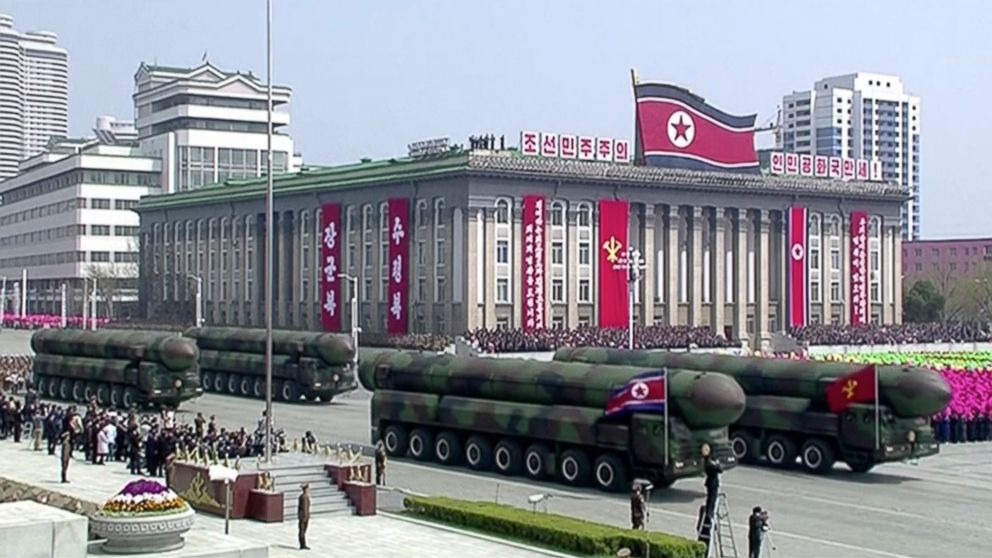 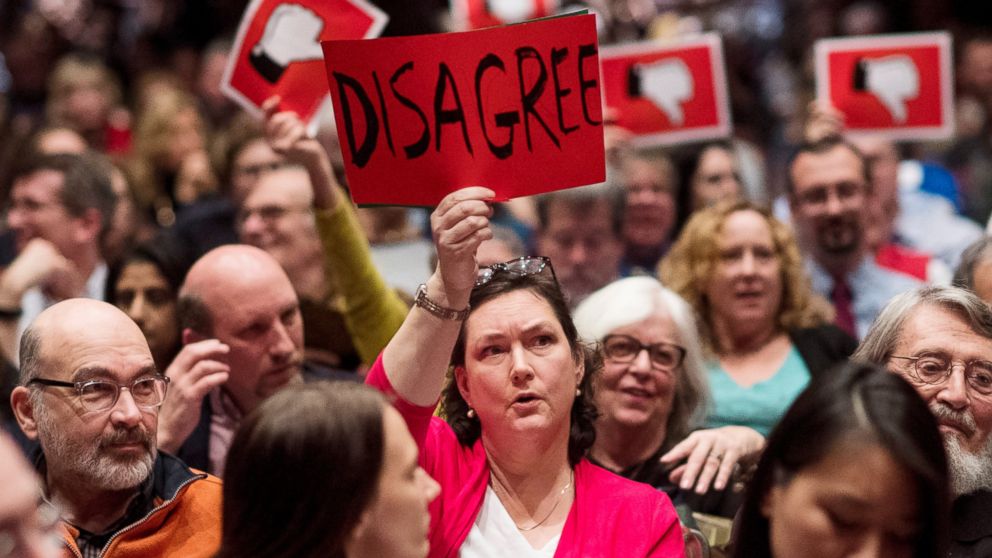