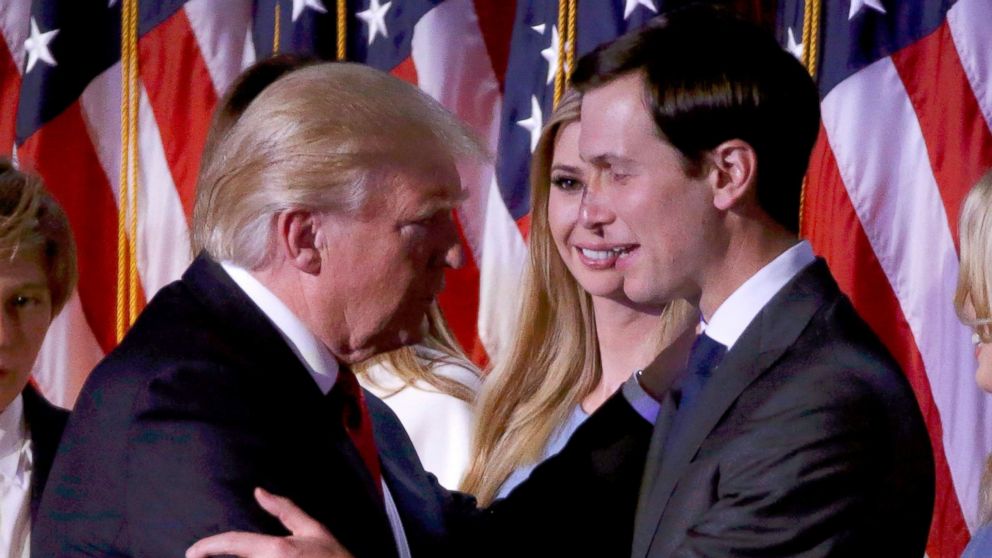 Donald Trump's presidential transition team has requested a security clearance for the president-elect's son-in-law, Jared Kushner, sources close to Trump team and the intelligence community confirm to ABC. Kushner, who has been married to Trump's eldest daughter, Ivanka, since 2009, has been a...

Proceed to the page: http://linkis.com/N3wiM 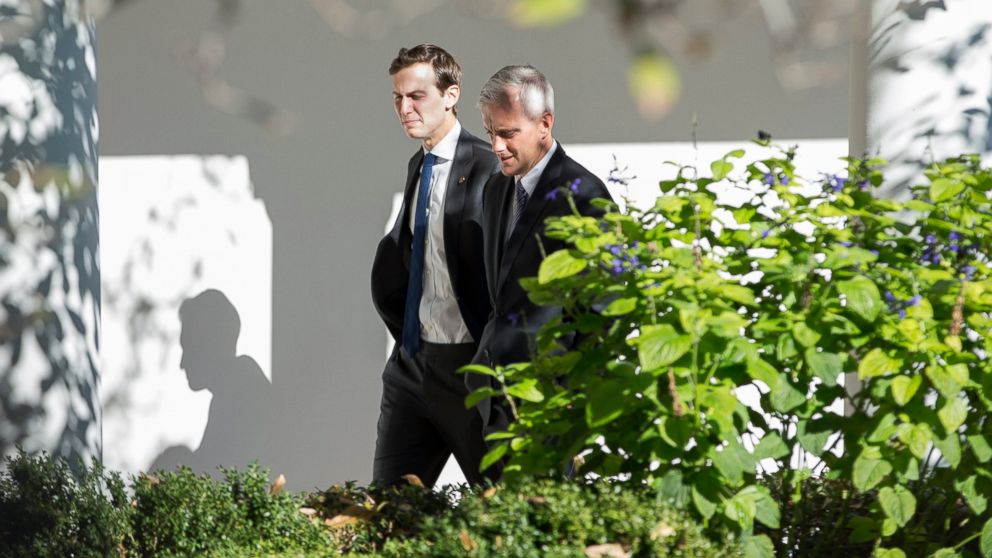 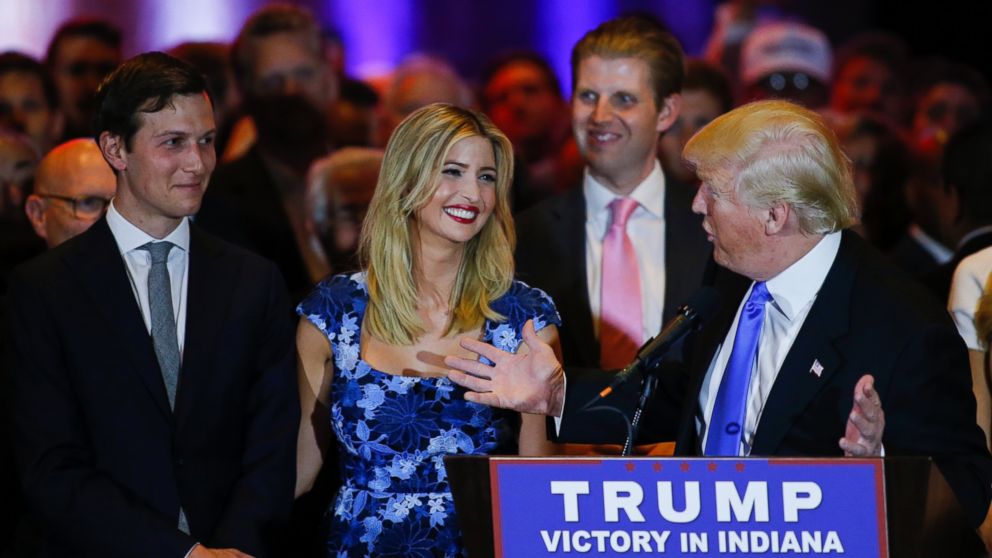