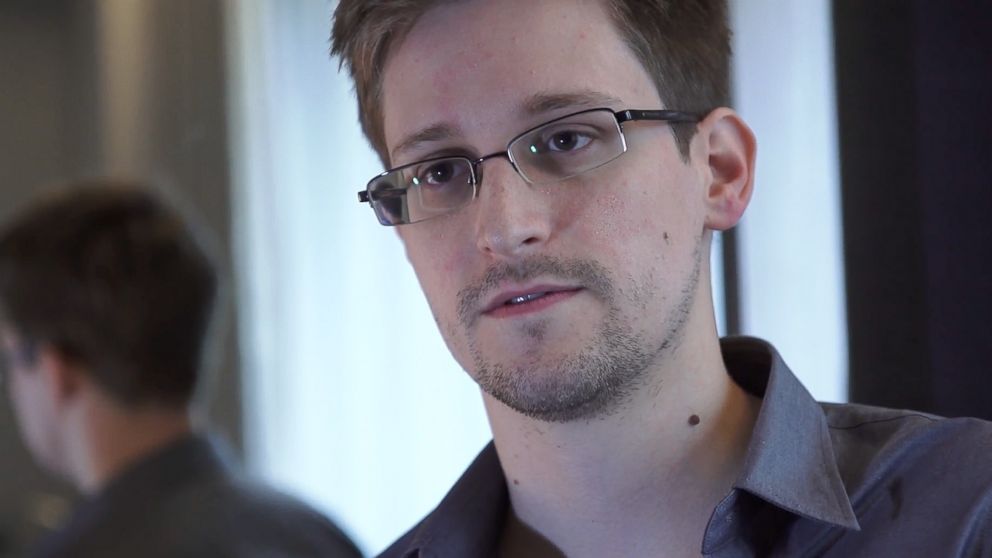 Former NSA contractor and American fugitive Edward Snowden said overnight he deserves to be pardoned before President Obama leaves office, suggesting that his actions, while maybe against the letter of the law, changed the country for the better — an argument that has so far fallen on deaf ears at...

Proceed to the page: http://linkis.com/8W5Ko 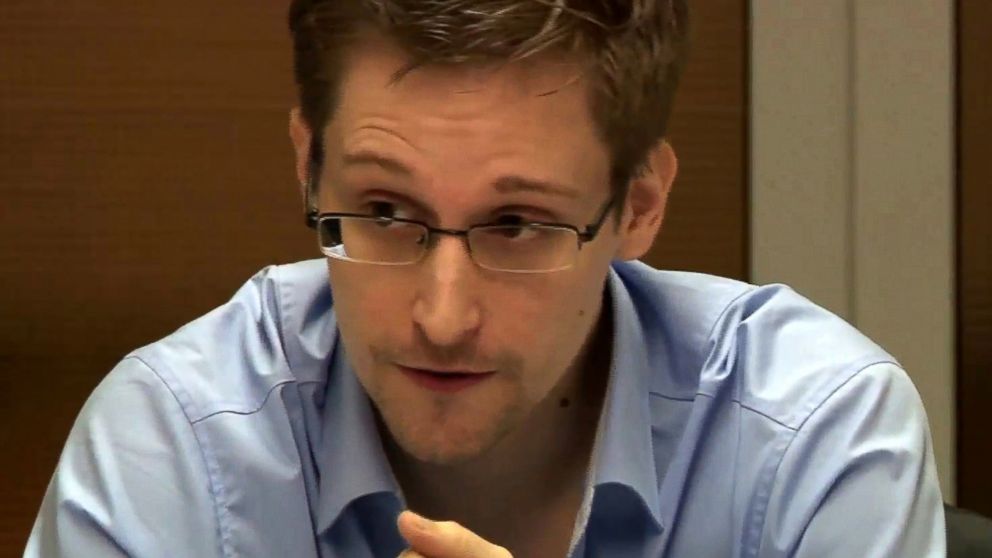