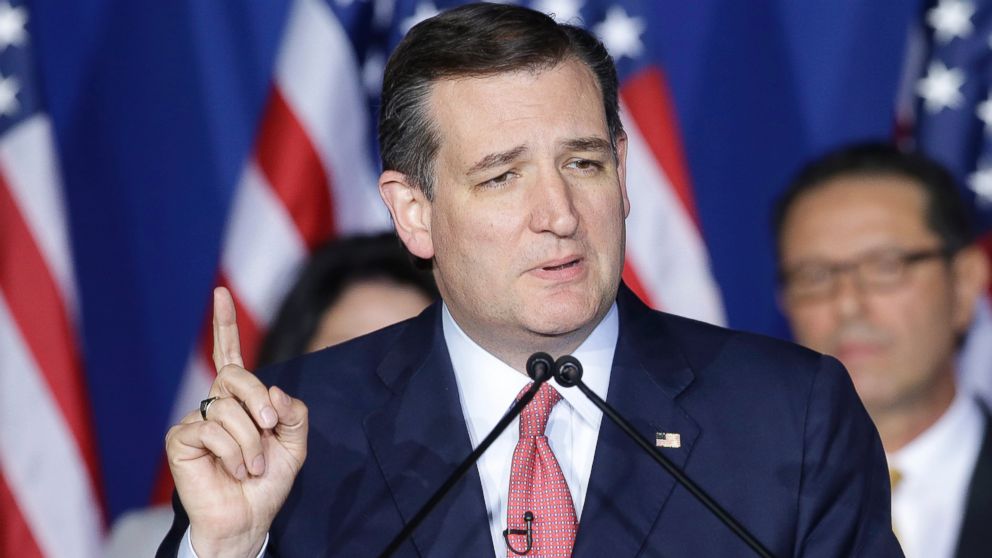 Texas Sen. Ted Cruz will vote for Donald Trump in the upcoming presidential election, according to a statement posted by Cruz to his Facebook page. "After many months of careful consideration, of prayer and searching my own conscience, I have decided that on Election Day, I will vote for the...

Proceed to the page: http://linkis.com/ujb5K 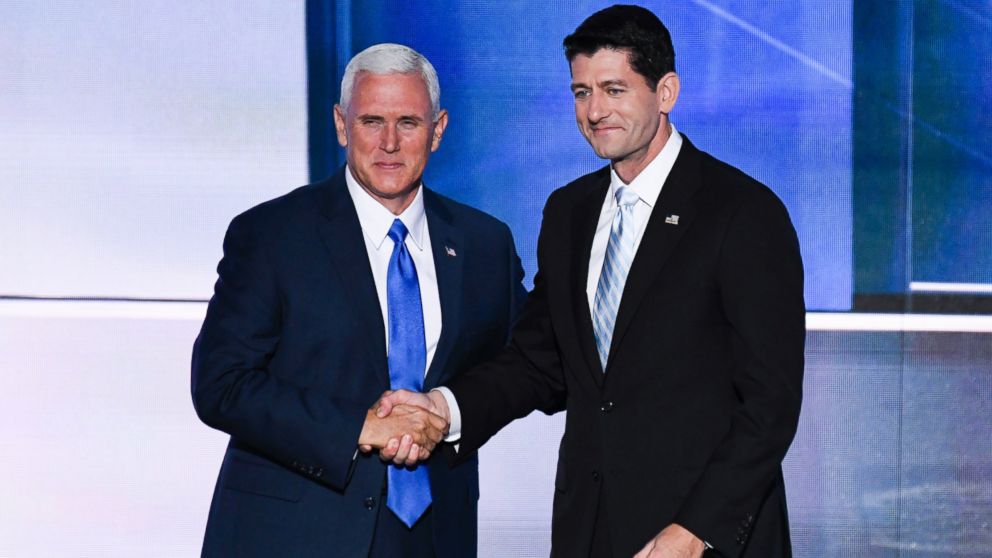 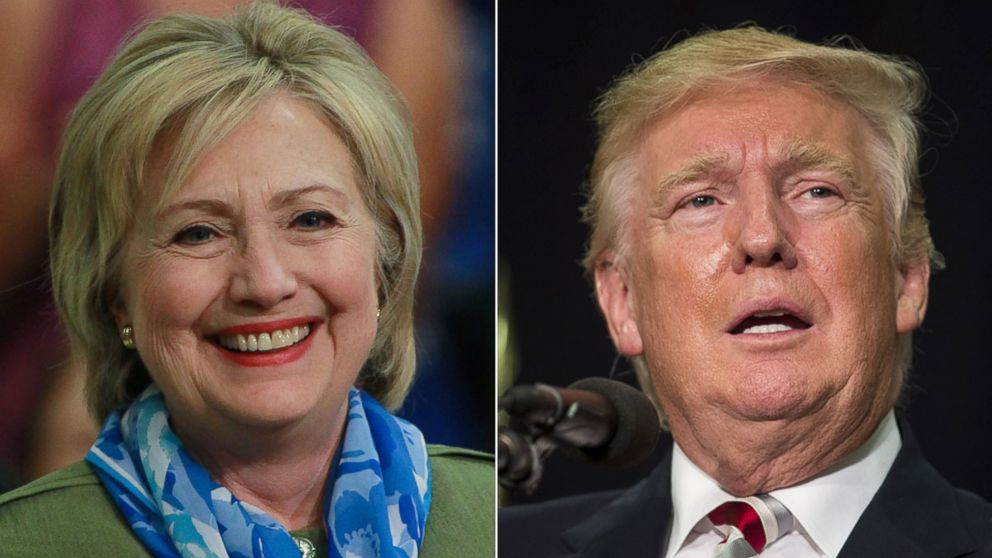 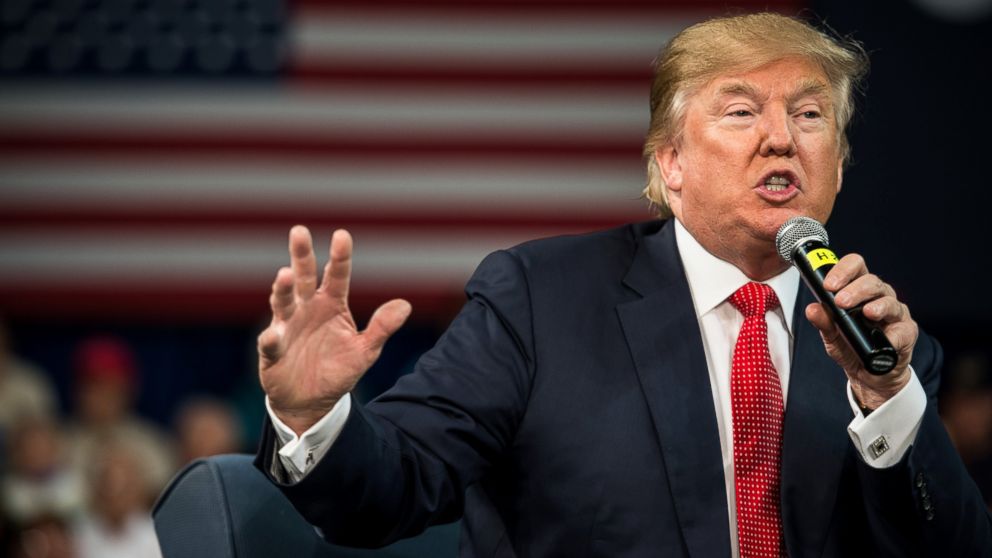