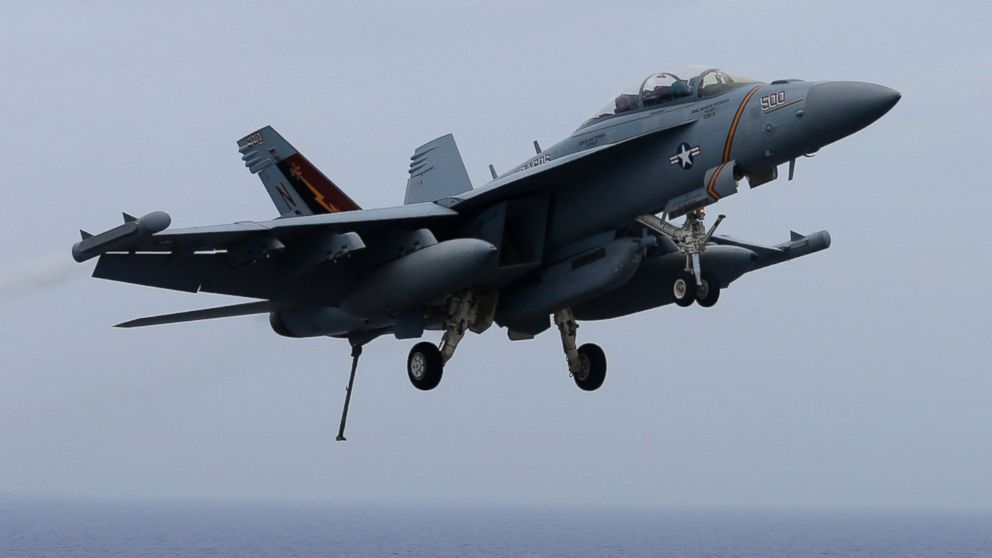 A search-and-rescue operation is underway for a U.S. Marine Corps pilot who ejected from his F/A-18 aircraft today off the coast of Japan. The pilot ejected at about 4:40 a.m. ET, 120 miles southeast of Iwakuni, Japan, according to a news release from Marine Corps Base Camp Butler in Okinawa. The...

Proceed to the page: http://linkis.com/PHGID 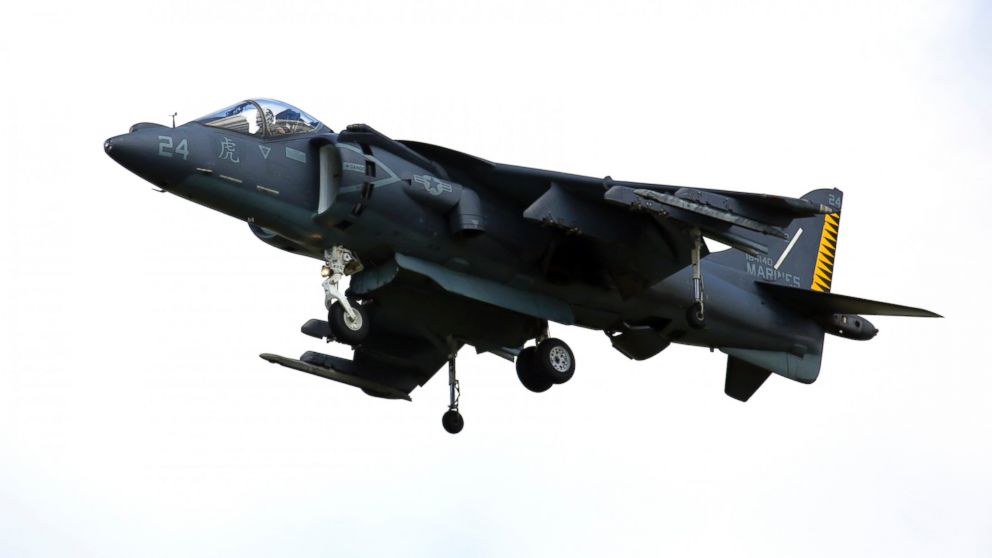 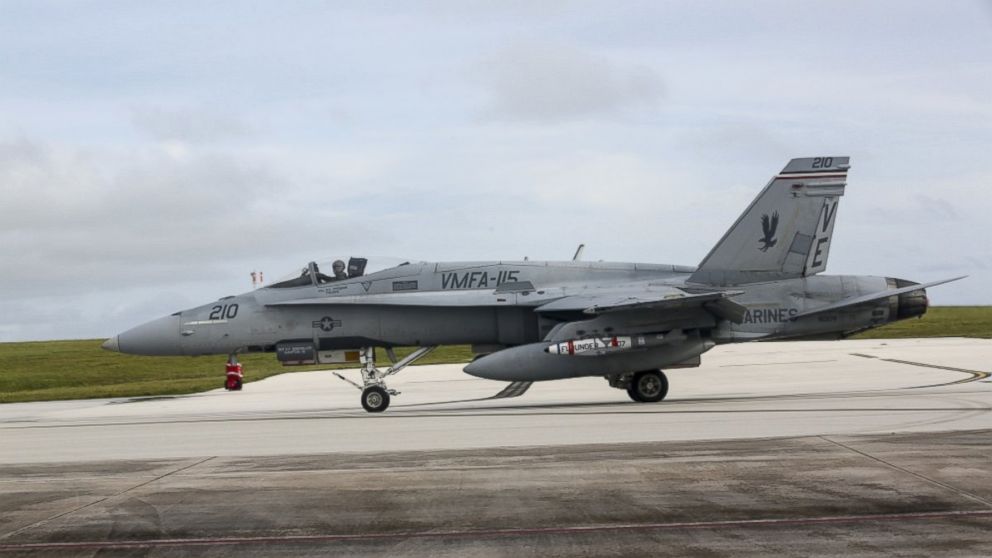